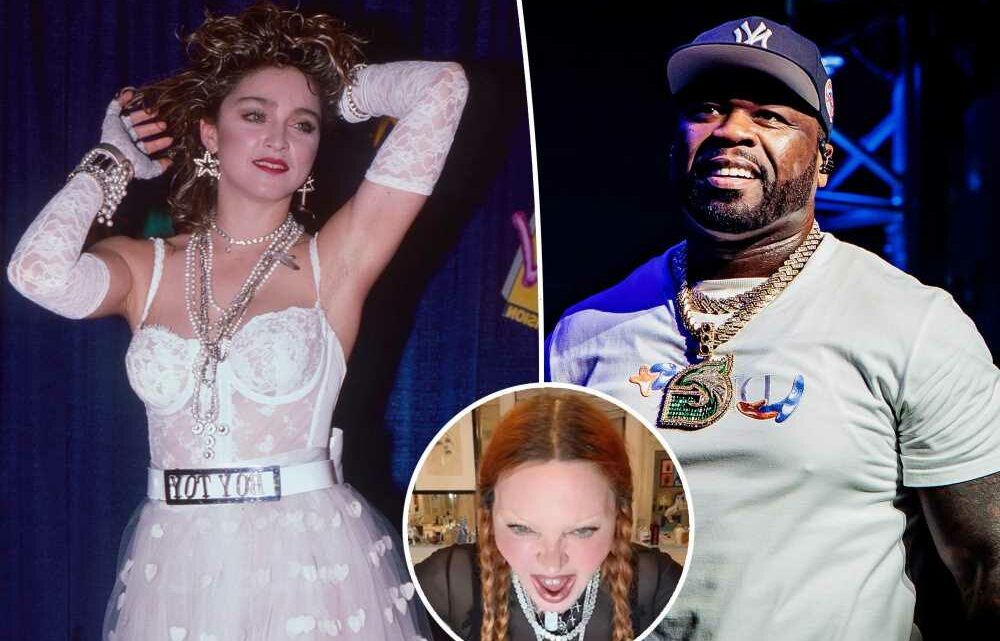 50 Cent attacks grandma Madonna again: Like a virgin at 64

50 Cent has reignited his feud with Madonna by criticizing her recent seductive social media posts.

The “Candy Shop” rapper, whose real name is Curtis James Jackson III, posted a screenshot of a story talking about Madonna’s latest TikTok video where she stared into the camera and mouthed the lyrics to Keem’s song “Vent.”

The writer’s headline read that Madonna was using “rap music for clout” and dubbed it “pathetic” and “disturb[ing].”

The Queen of Pop, 64, has yet to respond to the diss referencing her all-time hit “Like A Virgin.” 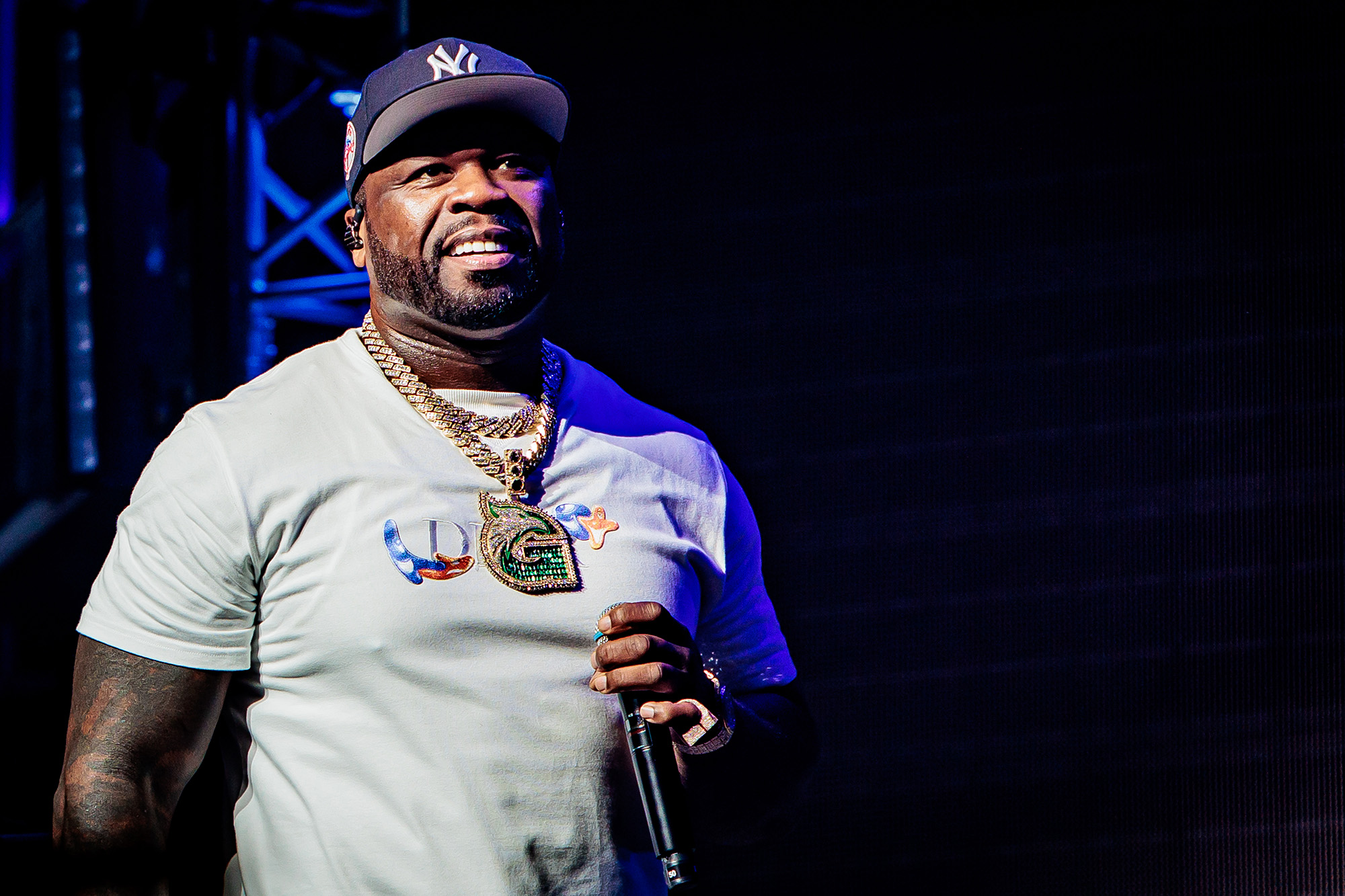 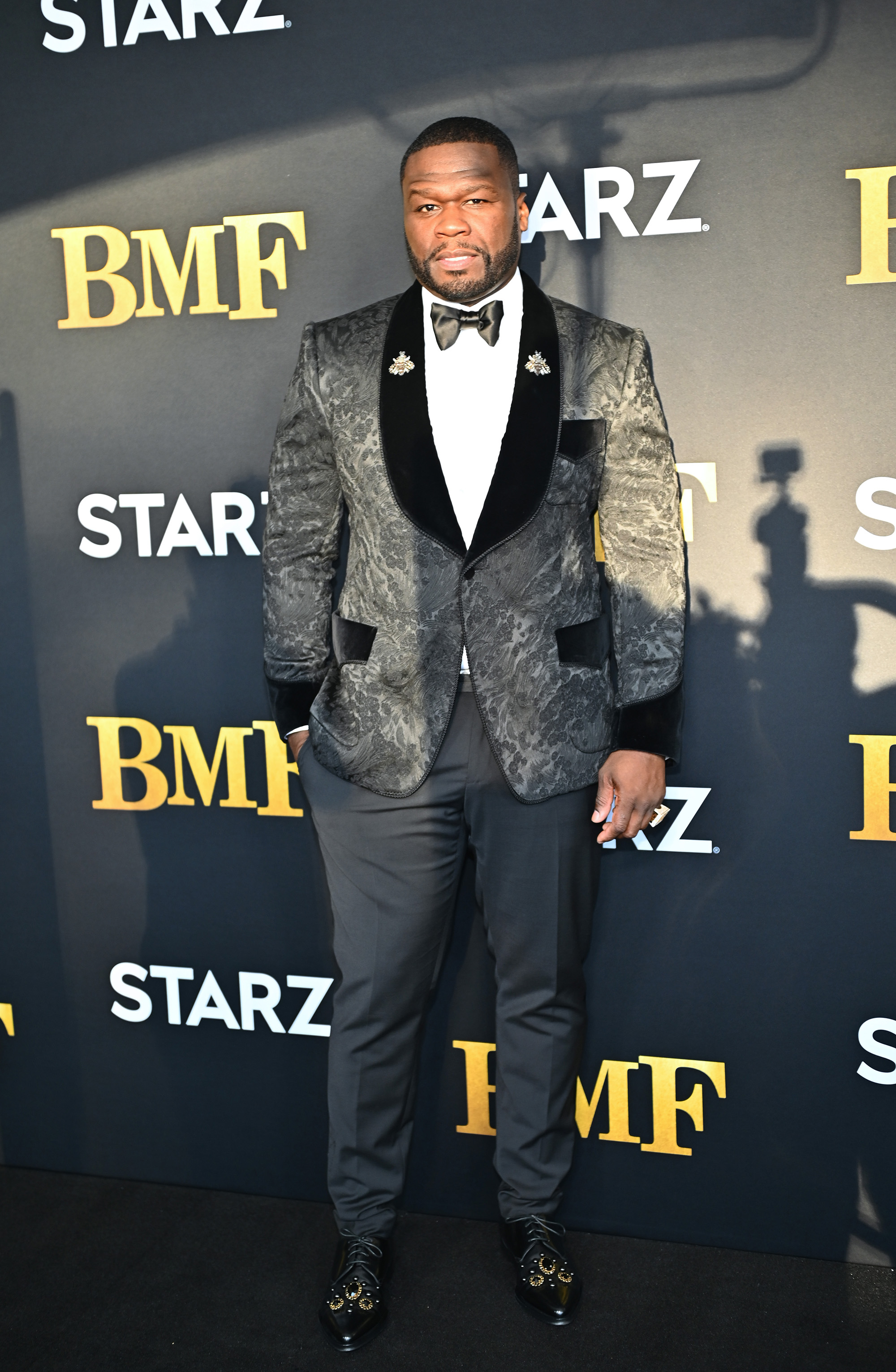 Who is John Bryan and when was he pictured with Sarah Ferguson? | The Sun
Recent Posts