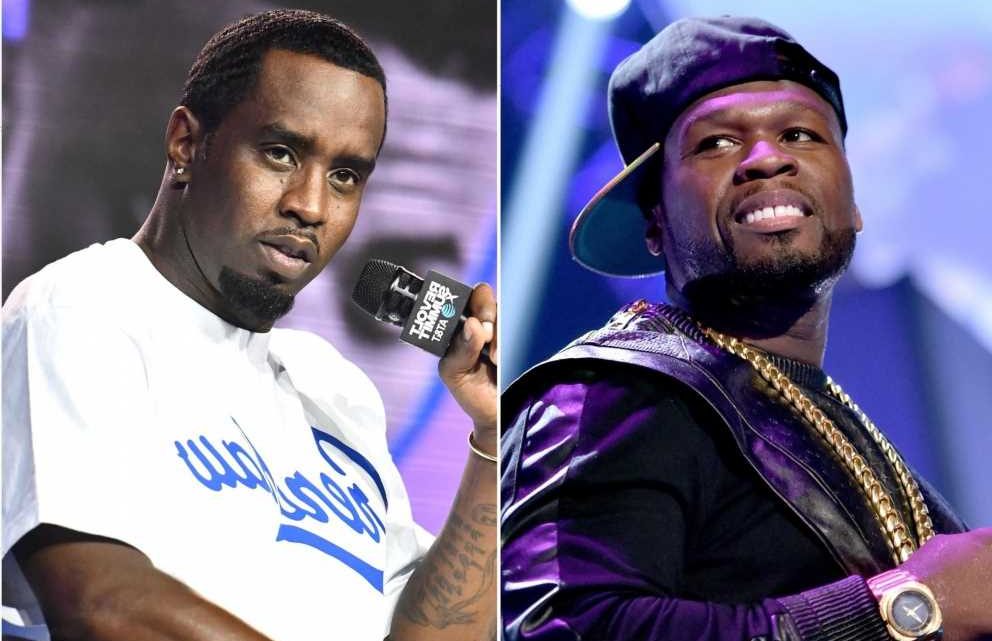 50 Cent is cool, calm and collected after spotting Sean “Diddy” Combs with model Daphne Joy, the mother of his 8-year-old son, Sire.

The Queens rapper — whose real name is Curtis Jackson — shared a paparazzi shot of Combs with Joy to his Instagram page. Rather than make things awkward, the “I Get Money” MC gave his blessing over the potential union.

Jackson and Joy split in 2012. The rapper is currently seeing model Cuban Link, buying her a $250,000 Mercedes Maybach truck for Christmas 2020.

There’s also been no confirmation that Diddy and Joy are romantically linked. Page Six has reached out to Combs’ rep for comment.

Back in October, the Bad Boy founder was spotted on the beach smooching with yet another model, Tina Louise. 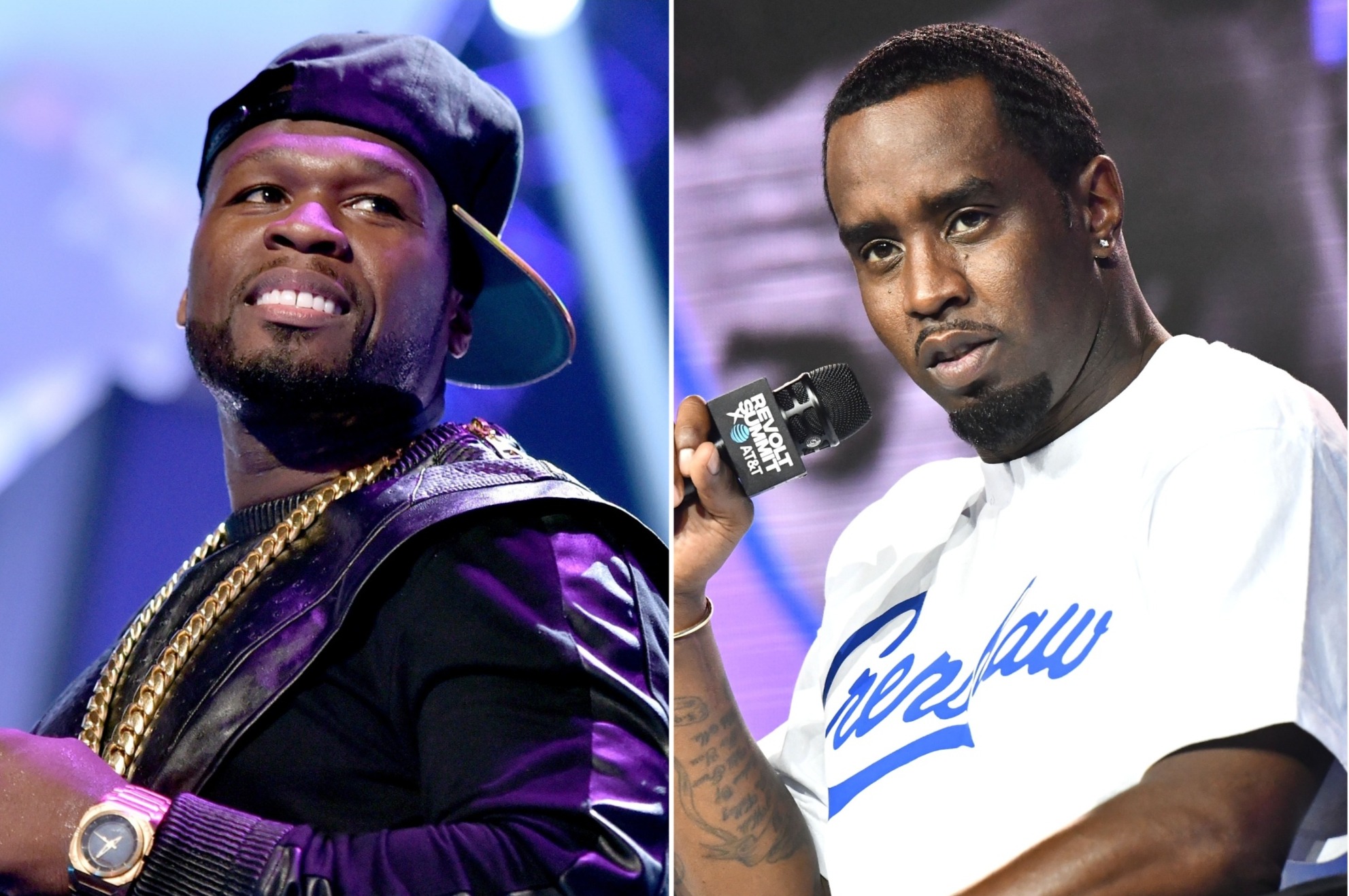 The duo began their make-out session on top of a beach blanket but then attempted to use it to conceal themselves from the cameras. Eventually, they peeled themselves away from their sandy spread and took a long stroll along the shore.

Combs was rumored to be dating Lori Harvey last year after breaking up with longtime love Cassie.