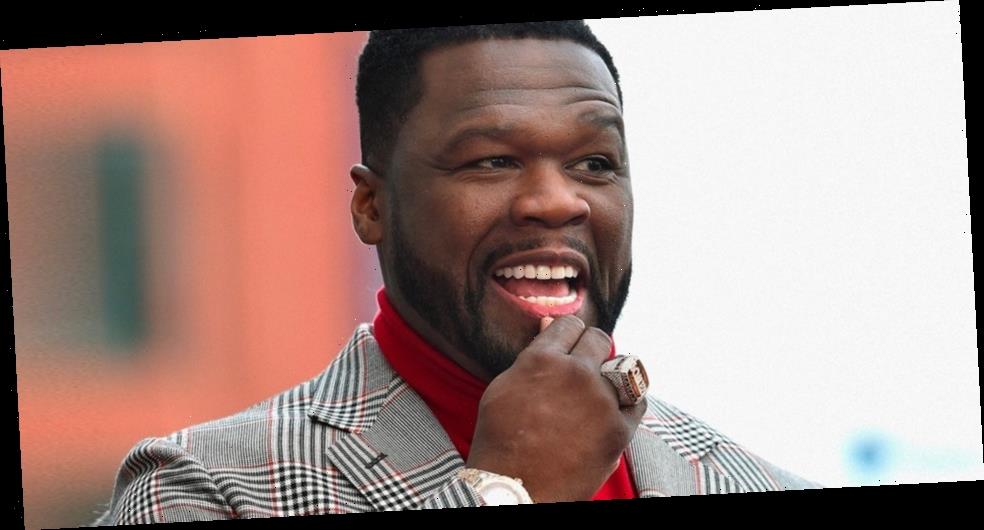 50 Cent's "In Da Club" Reaches One Billion Views on YouTube

50 Cent‘s “In Da Club” has just reached one billion views on YouTube. This new feat comes just a week after Eminem’s “Without Me” video hit the 10-digit count. Incidentally, both singles are from the early ’00s — Eminem’s from 2002 and 50 Cent’s from 2003.

This marks 50 Cent’s first video to ever reach the view count. The 17-year-old single is arguably one of the most significant efforts in 50 Cent’s early rap career that launched him into stardom. Signed to Shady Records, Eminem and Dr. Dre helped bring the New York rapper into the mainstream, releasing 50’s debut album Get Rich Or Die Tryin, with “In Da Club” as the lead single — it’s become one of the most recognizable hip-hop anthems today. 50 took to Instagram affirming the milestone: “…Not bad for a kid from South Side.” Shady Records also recognized the feat, writing “1 billion views!” followed by a champagne emoji.

In case you missed it, Ty Dolla $ign recently revealed that a Post Malone collaboration album is in the works. 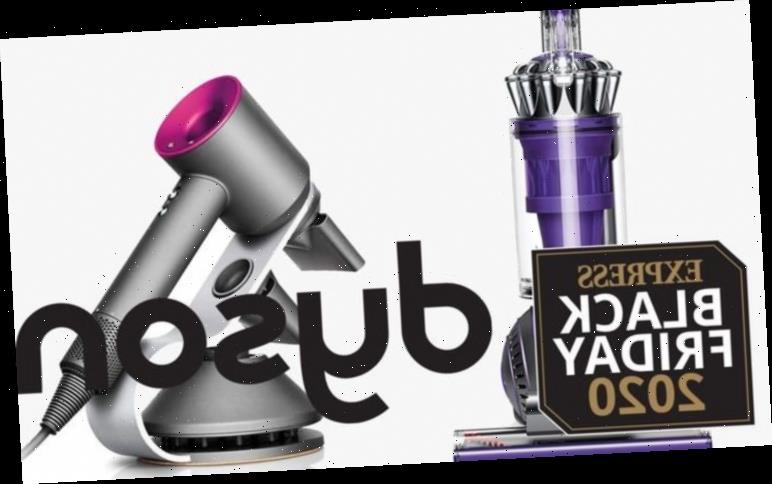