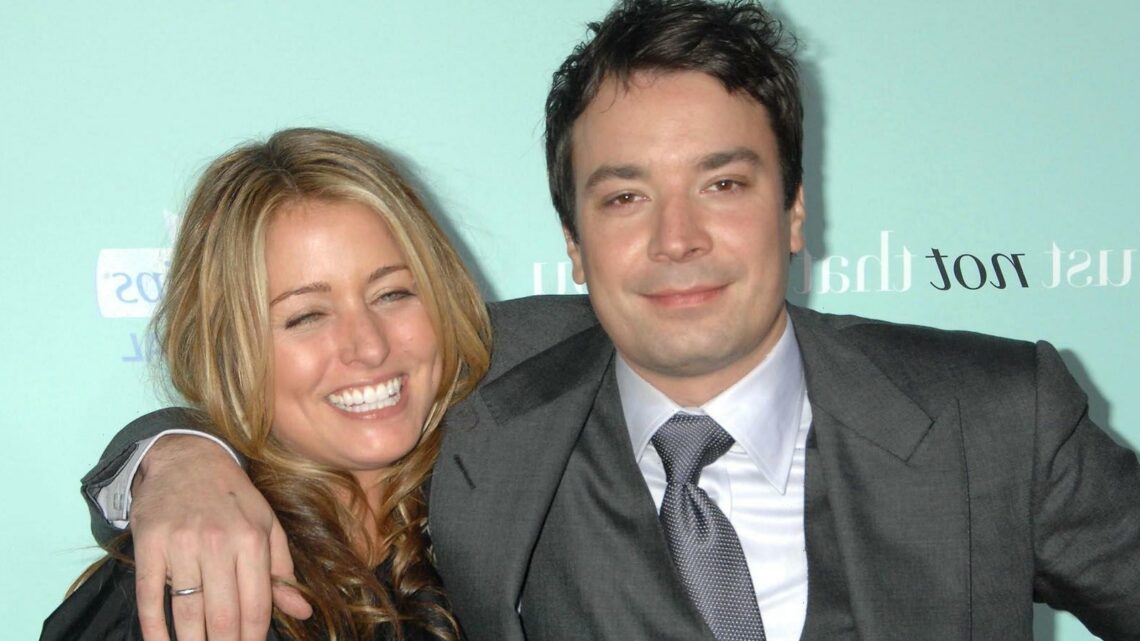 In these trying times where racial discrimination and violence prevails, the mental health of the masses is greatly affected. Covid-19 is another contributing factor to deteriorating mental health. For fans, inspiring words from celebrities who have established themselves as influencers can feel like a ray of hope. Similarly, insensitive remarks can cause their downfall because of the newly prevalent ‘cancel culture.’

Here is a list of “cancelled” celebrities who faced financial fallout for being politically incorrect in public.

Lana del Ray was once one of the favorite pop stars in the music industry. However, as stated in her Twitter posts on Pajiba.com, she openly attacked female songwriters and performers like Nicki Minaj, Ariana Grande, and Kehlani, to name a few.

Following this Twitter attack, she began being called out for demeaning women artists and their content. The singer also stood up for abuse in romantic relationships, justifying it as the reality. Fans were reported to be disheartened by how Lana Del Ray was trying to be the voice of the quieter, abused women but also romanticizing abuse simultaneously.

Shane Dawson was one of the first Americans to become a YouTube celebrity. But when he named his cosmetic brand ‘Cremated,’ there was a massive uproar due to the mass death caused by the coronavirus pandemic.

Soon, people started digging up his racist past. More accusations were filed about how Dawson attempted to end the career of a fellow YouTube artist James Charles by spreading rumors about Charles being a sex offender.

Race and the color of the skin have been a sensitive topic since the beginning of American history. However, even a diplomatic personality like Jimmy Fallon could not fathom the depth of this issue and controversy for being racist on his show.

According to TheThings.com, Fallon was canceled in 2020 for choosing to wear a blackface while doing an impersonation of Chris Rock on Saturday Night Life. It was discovered that the footage is from the year 2000, but, as the host also admitted, it was no excuse. He also apologized for the same on social media while #jimmyfallonisoverparty started trending.

Abby Lee Miller is a choreographer and reality television personality who received backlash for making racist remarks. She was on the show called ‘Dance Moms,’ and a contestant’s mother accused her of showing racist hostility towards a student. Adriana Smith, the mother of ‘Dance Moms’ contestant Kamryn Smith, called Miller out on Instagram for passing insensitive remarks at her daughter, as stated by Fox News.

Following this controversy, Miller’s upcoming show known as “Abby’s Virtual Dance Off” was canceled from being aired. She was also prohibited from joining the ninth season of ‘Dance Moms.’ Miller is reported to have made a public apology. Still, it did not help her in overcoming the mass dislike she faced on the internet.

Ellen DeGeneres has been well known for her television show called ‘The Ellen Show’ that invites different star personalities and rising talents to come and chat with the host. The overall ambiance of the show is portrayed as upbeat and light. However, Ellen has been accused of consistently creating a toxic environment for her colleagues on the sets of ‘the Ellen show.’

Her former employees have revealed that Ellen does not practice what she preaches on camera. She talks about being kind but does not follow the principle in real life. She was reported to be canceled over accusations of racism, causing microaggressions in her workplace.

J.K. Rowling has been loved as a favorite author, TV producer, and screenwriter for a long time now. However, she lost the favor of a massive portion of her fandom upon making transphobic remarks on Twitter.

Members from the Queer community were utterly disturbed by her hostility, and her regressive ideology also shook other fans. While Rowling tried to justify her stance, she was canceled and categorized as a TERF or Trans-exclusive Radical Feminist. According to The Post, the controversy began when she openly stood up for TERFism.

The list of “cancelled” celebrities does not end here; it can include Jeffree Star, Dee Nguyen, Hartley Sawyer, and Lea Michele, among others. Fans are going past their love for stars to champion the cause of underrepresented and oppressed sections of society. There is a growing rage and zero tolerance for predators that live amongst us with movements against racism like ‘Black Lives Matter’ and ‘#MeToo’ against sexual harassment. Their celebrity status is no more a safety net.