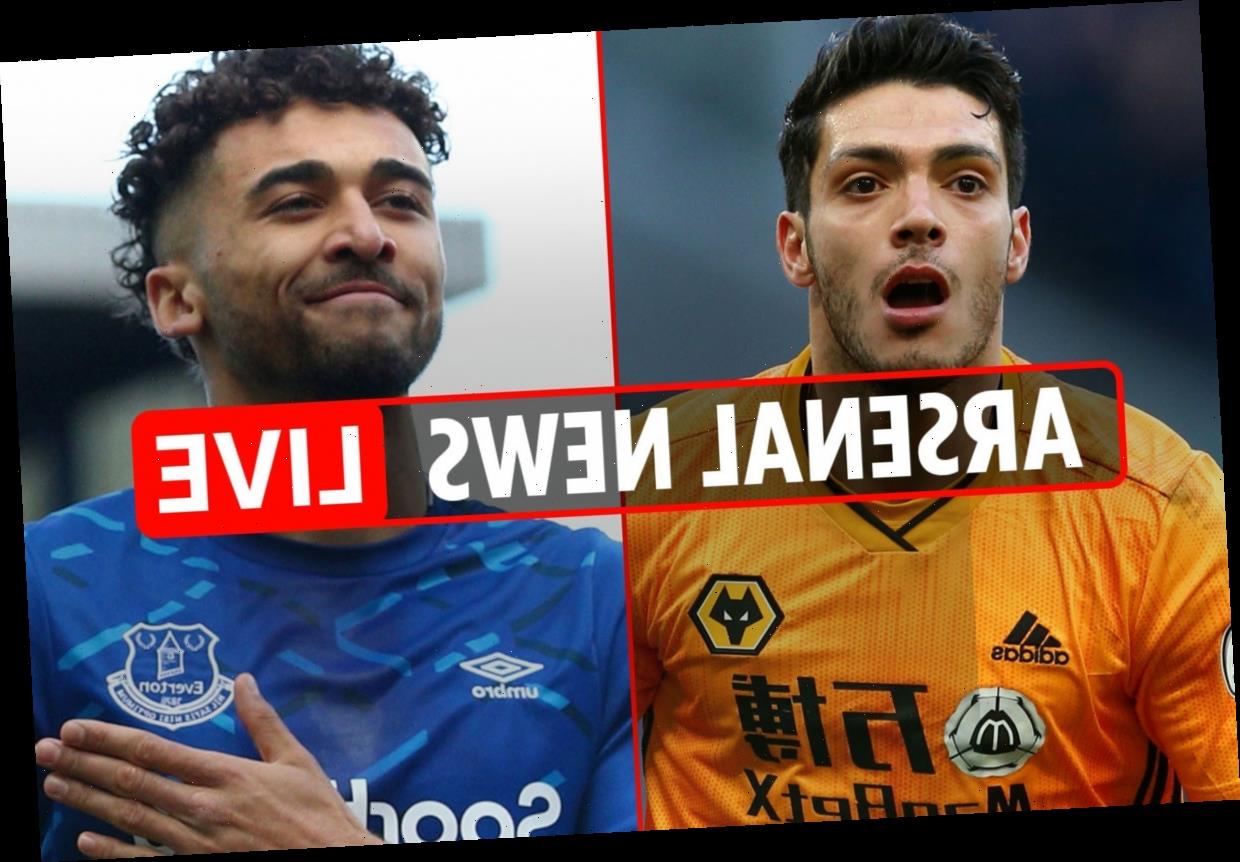 ARSENAL will travel to Sheffield United in the FA Cup quarter finals after beating Portsmouth on Monday.

Meanwhile, the transfer rumours continue with Raul Jimenez the latest to be linked with a move to north London – and an old Dominic Calvert-Lewin tweet getting Gunners fans rather excited.

Follow all the latest updates from the Emirates below…