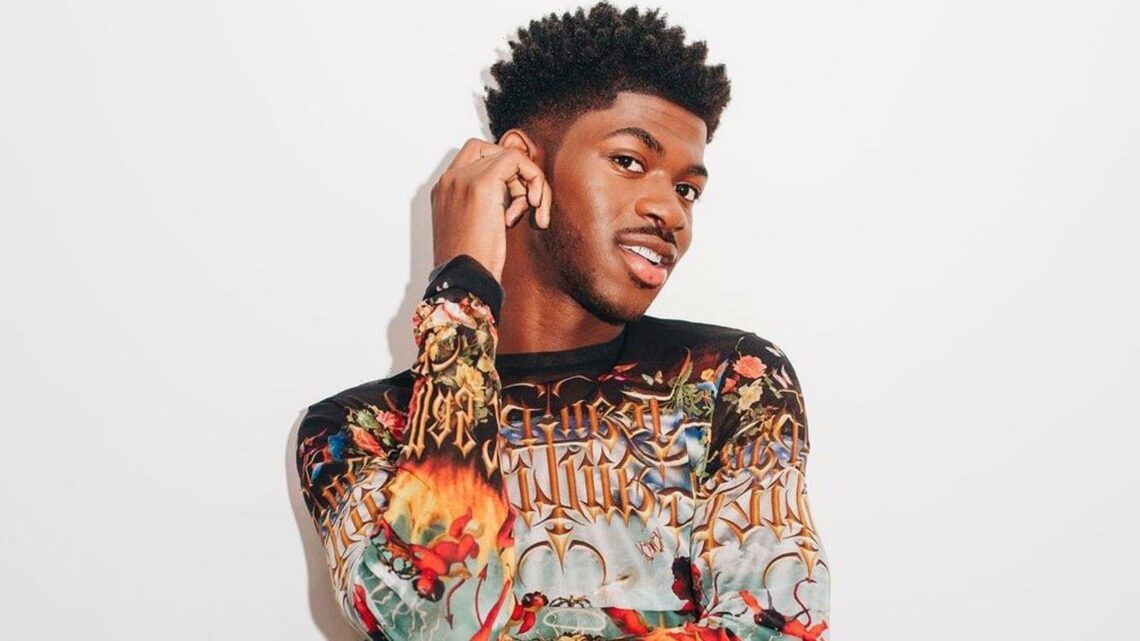 Montero Lamar Hill stormed the music scene in a big way, making his stage name of ‘Lil Nas X’ one of the most recognizable brands in the world of music. This has scored him an incredibly impressive net worth of $14 million at the young age of just 22. That’s an astounding amount of money, and along with the fact that music has generated this incredible income stream for the young star, it has also brought him a whole lot of fame and media attention. He has millions of fans that tune in to every post he shares on social media, and are constantly aware of what he splurges on when it’s time for self indulgence. As it turns out, Lil Nas X likes to keep his money where he can see it… in his bank account!  He doesn’t enjoy over-spending, but when he does dip in to his huge earnings, he fans pay very close attention to the items that are worthy of his hard earned dollars.

Lil Nas X keeps this friends and family close, and when there’s an opportunity to gather his loved ones to share time with one another, he’s likely to be the one picking up the tab. When he received his first big check as a musician, he treated his family to a night of fun at the bowling alley and showed absolutely no hesitation at dropping some major dollars to make that outing possible. Just to put things in perspective, Lil Nas X has an enormous family, and every single one of them was able to enjoy the private bowling experience of a lifetime, courtesy of Lil Nas X’s tab – and generosity. It’s unknown how much money he parted with for this opportunity to have his entire family enjoy a night out, but it was estimated to be in excess of $8,000.

Lil Nas X has no problem dropping big bucks on his attire, and it definitely shows. Anytime cameras snap a photo of him, he is looking his best, and is almost always dressed in brand name labels from head to toe. Never settling for second best, Lil Nas X has been known to don Prada, Chanel, and Gucci, to name a few, and his personal flare for fashion shines through with every fashion choice he makes. His clothing style is both eccentric and eclectic, and he has worn everything from designer casual outfits to some elaborately designed outfits that are absolute head-turners. Of course, his cowboy outfits also make the cut as being among the most elaborately styled outfits that now form a part of his identity.

6 Bring On The Bling

It only makes sense that Lil Nas X spends money accessorizing his very expensive outfits with jewelry that is equally fancy. He loves his bling, and when it comes to shiny jewelry accents, he has certainly mastered the art. He has been known to drop thousands of dollars on each piece of jewelry he owns inclusive of this dazzling diamond bracelets and pendants, as well as his ultra thick chains.

Once again setting his eyes on the very best, Lil Nas X is a frequent shopper at King Ice, a store that many other top notch celebrities are known to frequent when in need of some custom jewels that will make jaws drop. Cardi B is also known to shop at this blingy hot-spot, so it comes as no surprise that Lil Nas X heads there for watches, chains, and many other flashy jewelry pieces.

As mentioned, Lil Nas X is modest when it comes to spending money on himself, but he happens to be very generous when he gifts his friends. just ask Billy Ray Cyrus! He was the lucky recipient of a $200,000 Maserati GranTurismo, courtesy of his musical partner in crime, Lil Naas X.

The two musical sensations collaborated on Old Town Road, which proved to be a worldwide success for them both, and as a way of saying ‘thanks’ to his pal, a hot red Maserati was handed to Cyrus, and the giveaway was documented on social media for fans to witness.

Lil Nas X clearly puts a good deal of care and effort into his appearance, and he always makes sure to complete his look with the very best sneakers that money can buy. When it comes to his running shoes, there are no limits, and Lil Nas X has formed a habit of snatching up every pair that his heart desires. Knowing no price limit, he has managed to purchase an entire collection of Air Jordans, including his absolute favorite, the black Air Jordan’s, which retail at well over $300 a pair. He also has a decent collection of Vans, including Vans Sk8, Nike Air max 97s and Tom Sachs x Nike Mars Yard Overshoe,  which reportedly “set him back a couple thousand.”

Dressing to perfection is a source of pride for Lil Nas X, and his unique flare for fashion has truly become part of his identity. He has been known to spend a small fortune trying to ensure that all his amazing outfits, sneakers, and jewelry are perfectly accessorized with the very best bags, hip pouches, hats, and other fashionable accessories.

He tends to add to his already jaw-dropping ensembles by selecting an additional designer accent piece that takes his outfit to the next level. Lil Nas X has been spotted in head to toe Gucci, Prada, Louis Vuitton, and Fendi, among others.

One of the most incredible aspects of Lil Nas X’s success story is the fact that he attained hi wealth at such a young age, that he actually had to wait a few years before he could actually spend part of his fortune on a car for himself. The moment he obtained his drivers permit, he treated himself to a car that he has always wanted. He had wished for this car for so long that it appeared manifested this moment within the lyrics of his very own songs.

Making all his childhood dreams come true, Lil Nas X purchased a white Mercedes AMG GLE 63 S Coupe.  After years of eyeing this vehicle and throwing himself passionately into his music, he was able to drop a cool $150,000 and drive off the lot with his dream car.

At the age of just 22 years old, Lil Nas X has purchased his very first home, and it nothing short of a jaw-dropping, $2.35 million mega mansion. He resides in Sherman Oaks, California and his estate spans over a sprawling 2580 square feet of lush land. The home boasts four massive bedrooms, four bathrooms, and a series of top of the line upgrades.

“Some of the high-end details include floating concrete steps over a large-sized waterfall that dribbles right into his pond. Inside, the singer-songwriter has an opening living and dining area which is anchored by a fireplace while glass pocket doors open out to a balcony with breathtaking views of the San Fernando Valley.”

READ NEXT: 10 Celebrities That Lost Millions Because Fans ‘Canceled’ Them In 2021