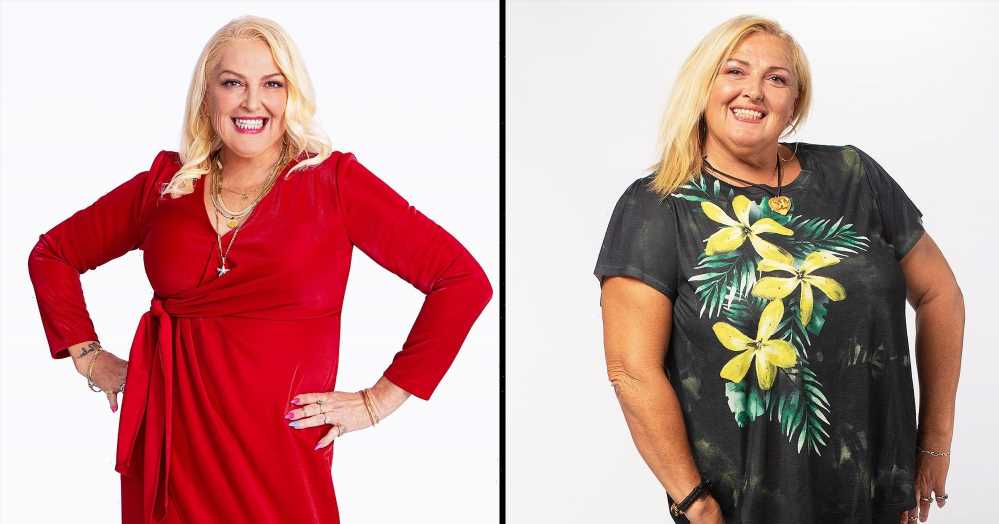 A major milestone! After Angela Deem’s recent weight loss surgeries, she’s ready to show off her new figure on the upcoming episode of 90 Day Fiancé: Happily Ever After?

90 Day Fiance’s Angela Drops 90 Lbs After Liposuction: Before, After Pics

In Us Weekly’s exclusive clip from the Sunday, July 31, episode, Angela, 55, goes clothes shopping with her daughter, Skyla Deem.

The mother-daughter duo arrived at the boutique to try on several outfits in Angela’s new size. When asked about her measurements, the Georgia native was initially unsure, explaining that she used to be a size 22 and weighed around 273 pounds. Now, she weighs 190 pounds. The sales clerk then handed the TLC reality star a pair of size 11 jeans to try on.

Celebrities’ Weight Loss and Transformations: Before and After Photos

Angela told Skyla as she heads into the dressing room, “Girl, I got this, I’m sexy Meemaw, baby.”

While the TLC star headed off to try on the new pants, Skyla broke down her excitement over her mom’s weight loss journey.

“I am super happy with Mama’s body transformation,” she said in a confessional. “You know, of course, at first, I was scared of it but she is healthier, she’s able to breathe better and, you know, she looks good. I’m a little jealous too, matter of fact.” 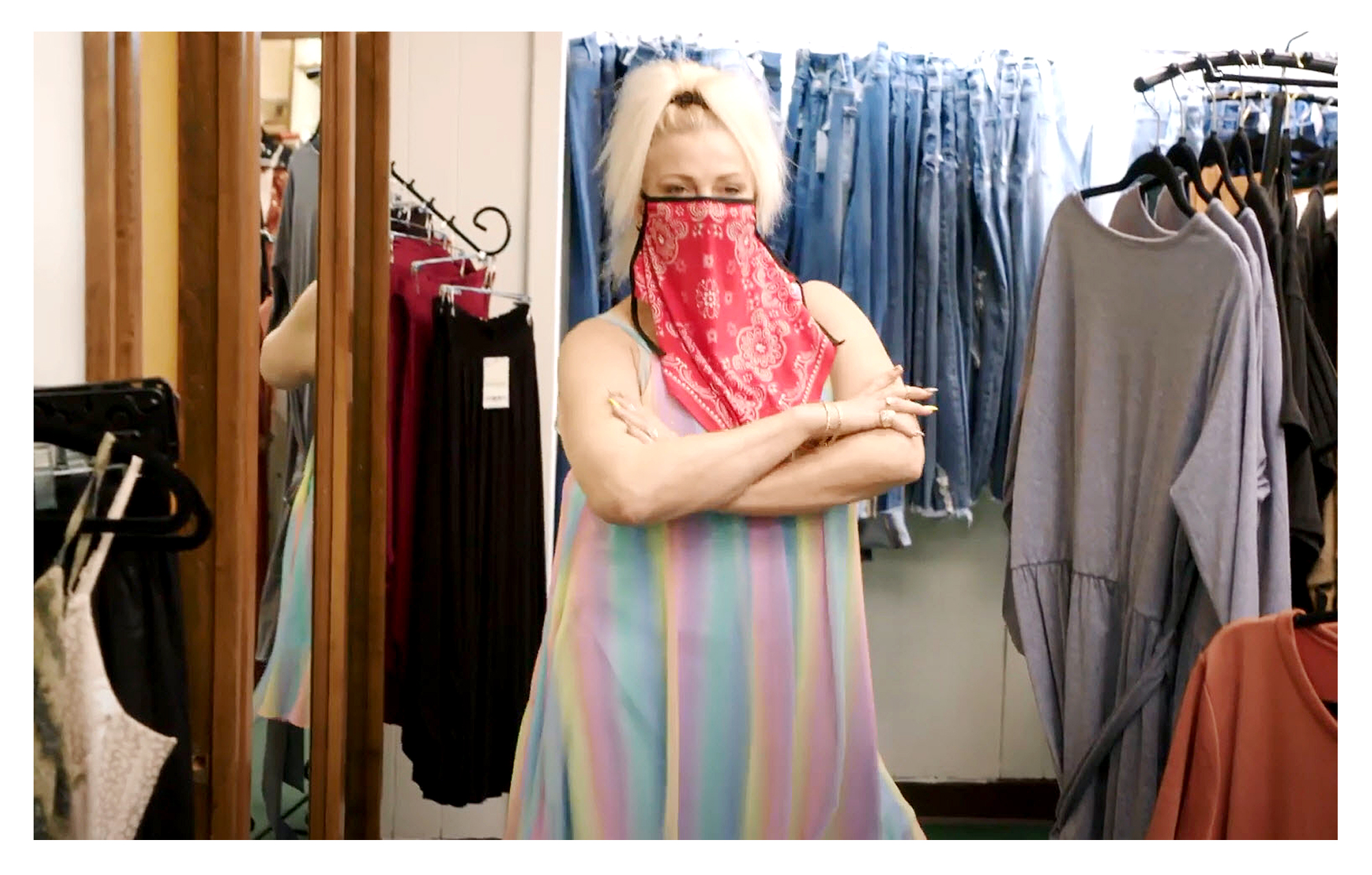 Angela came out in the new jeans and was shocked that they fit her now. “I can’t believe I’m in them,” she exclaimed while looking at her reflection in the mirror.

The salesperson then held up a similar pair of pants in a size 22 and explained that Angela is now half of that.

From there, the 90 Day Fiancé alum was excited to “try on anything” throughout the store and felt just like “a kid in a candy store” before fans saw her own makeover montage commence.

’90 Day Fiance’ Original Couples Status Check: Who Is Still Together?

“You know, women trying on clothes is not a good experience, well, let me say, me as the woman, being a bigger woman,” Angela explained. “I just didn’t feel comfortable, but today putting on these clothes, I really felt myself.”

“I’m going to do everything I can while I’m there, and I’m strong, and I’m going to be all right,” she recalled to Us in March 2021, even noting that she’s lost “maybe 85 to 90 pounds” following the surgeries. “I said, ‘This is something I need to do.’ There’s benefits behind doing it for myself because it also benefits the grandkids being around me longer and [Michael Ilesanmi, her husband] and I being together longer. I did it for myself to stay alive … and [to] benefit the ones I love.”

Storm Evert: Two women rushed to hospital after tree collapses on them during outdoor party as 70mph winds batters UK