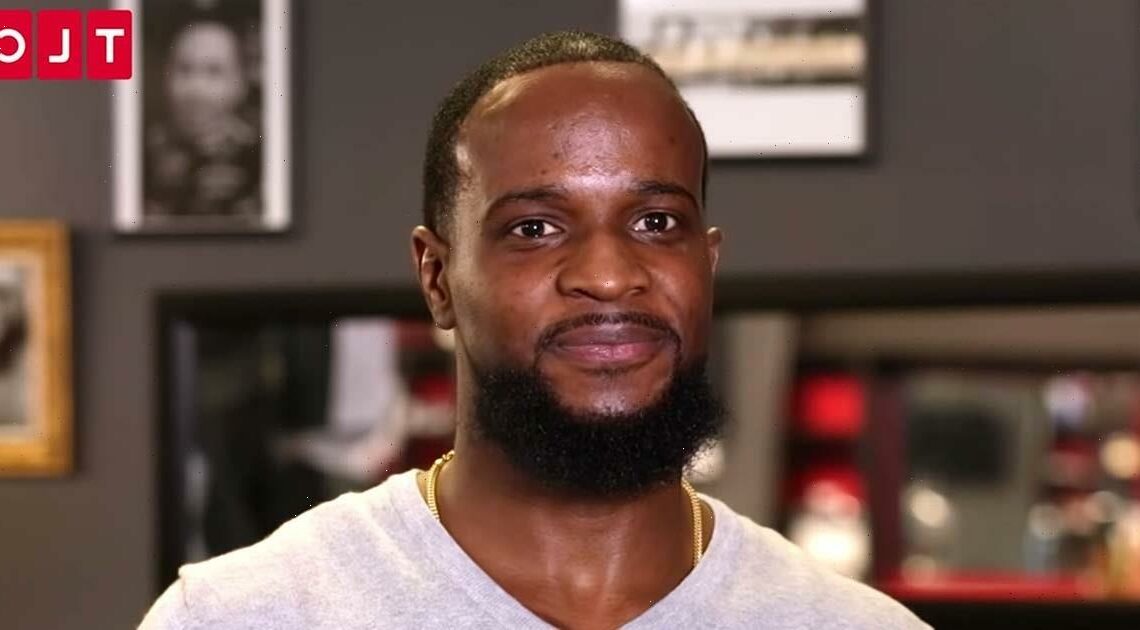 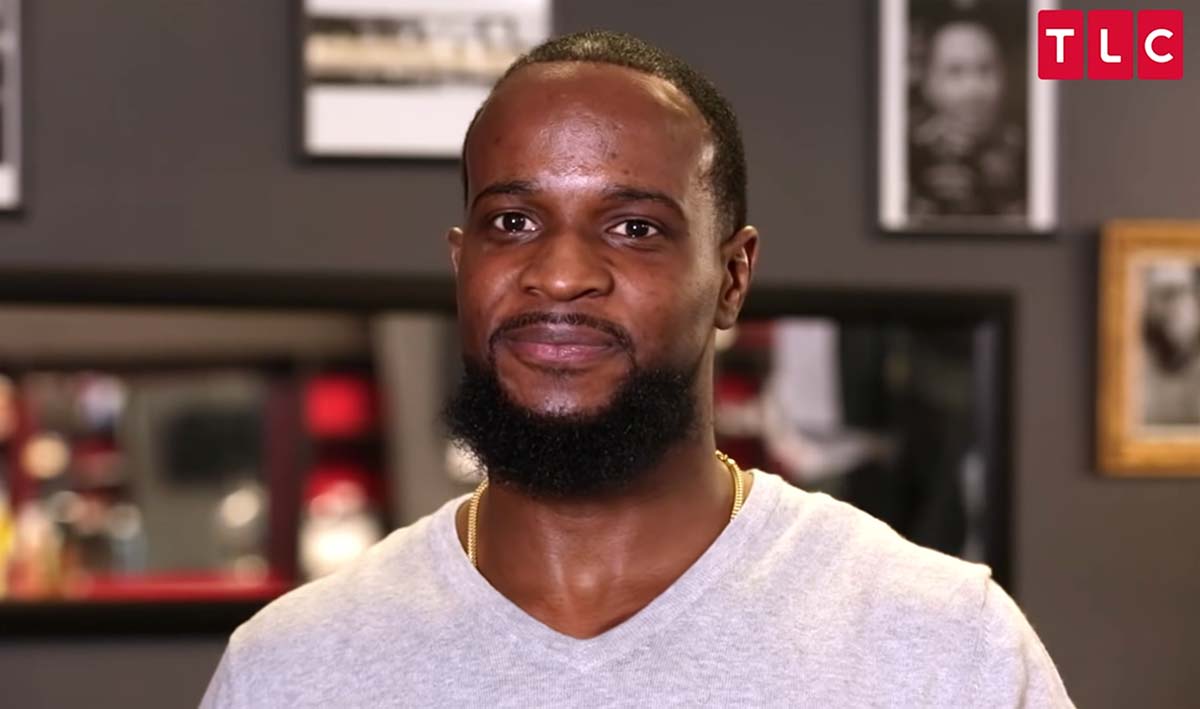 Michael Anthony Baltimore, who appeared on 90 Day Fiancé: Happily Ever After?, is wanted by the U.S. Marshals Service for the alleged murder of his boss, Kendell Cook.

’90 Day Fiance’ Original Couples Status Check: Who Is Still Together?

The barber, 43, is wanted for allegedly shooting three people at GQ Barbershop in Carlisle, Pennsylvania, on May 22, 2021. Shop owner Cook, 39, was killed in the shooting, while Anthony White was injured and taken to a hospital. Baltimore previously worked at the business until 2019.

After adding Baltimore to the 15 Most Wanted list, the U.S. Marshals are offering up to a $25,000 reward for information leading to his arrest. The Bureau of Alcohol, Tobacco, Firearms and Explosives has also offered a reward of up to $10,000, while Cumberland County Crime Stoppers has offered $2,000.

The fugitive is wanted by the Carlisle Police Department and the Middle District of Pennsylvania for assault, homicide and parole violation charges. In the press release, the U.S. Marshals noted that Baltimore “has an extensive criminal history and is known to be violent. He should be considered armed and dangerous and should not be approached.” 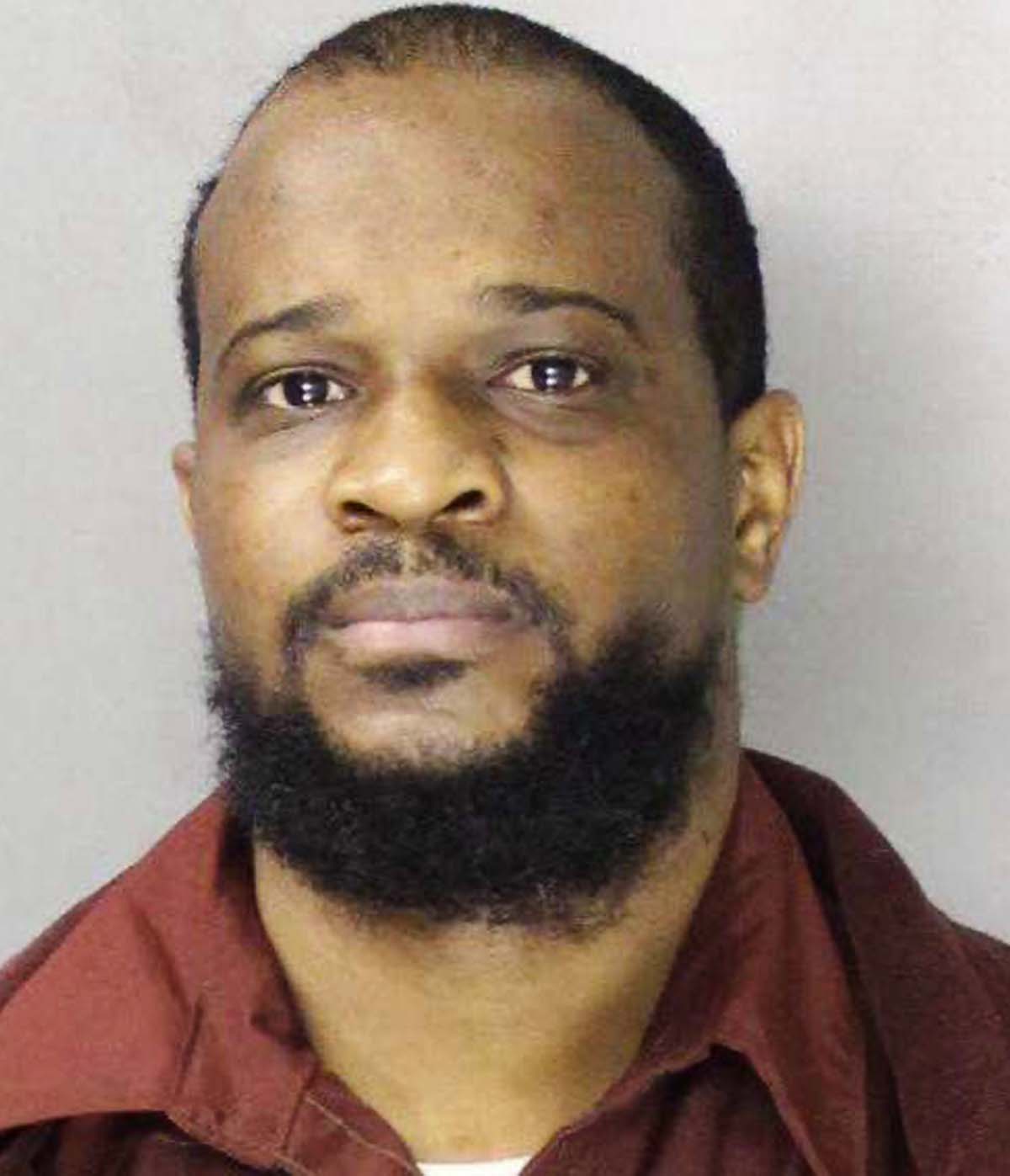 According to WGAL, police originally issued an arrest warrant on charges of homicide, attempted homicide and firearms violations. Police said that a “personal dispute” between Cook and his former employee led to the shooting. After the incident, one of Cook’s relatives alleged that Baltimore had been threatening the business owner for at least two months prior to the shooting, according to Penn Live.

Baltimore and Cook both appeared on season 4 of Happily Ever After?, which aired in 2019. The duo, who seemed very close on the show, told Ashley Martson that her then-husband, Jay Smith, had cheated on her with another woman in the barbershop’s bathroom.

Martson, 36, filed for divorce from Smith, 24, in January 2019. After finalizing the split nearly two years later, the hair stylist exclusively told Us Weekly that she was excited to put the marriage behind her.

“I’m just happy and feel free,” she said in March 2021. “It took a long time to get him to sign. This is a celebration. No sadness over here.”