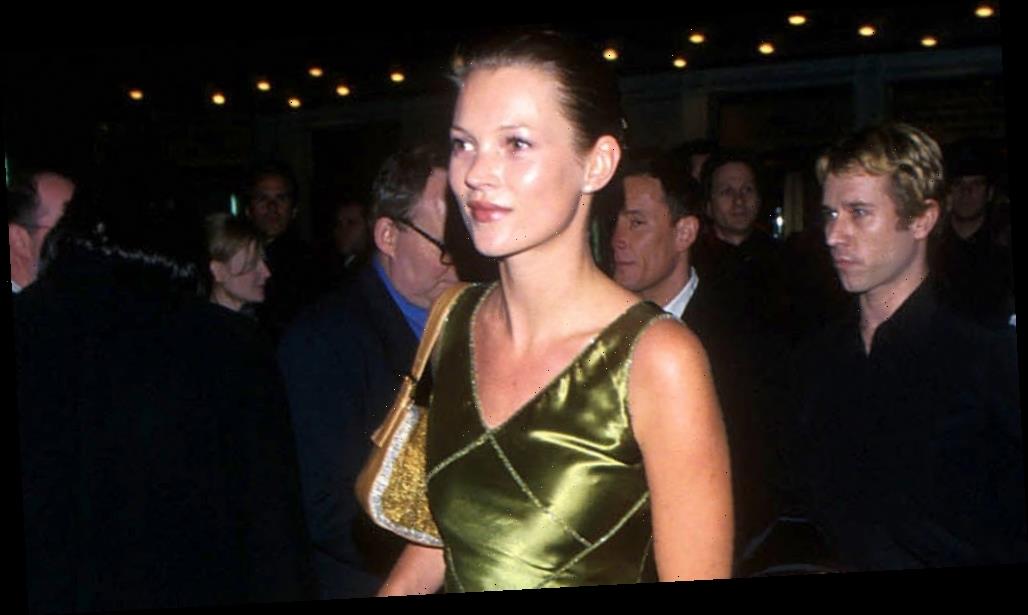 ’90s fashion trends that are finally coming back in style

Love it or hate it, ’90s fashion is officially making a comeback. “Typically, trends are on a 20-year cycle before their first reappearance, which means that late ’90s and early 2000s fashion moments will continue to pop up,” Samantha Brown, a New York-based celebrity stylist explained to Insider. But what exact fashion moments is Brown referring to? Let’s take a walk down memory lane to revisit three of our favorite ’90s fashion trends that are finally coming back in style.

You might have thought the days of covering your hair with a bandana were over, but they are back! “From early Christina Aguilera to the Sex and the City cast, everyone took advantage of hair accessories in the ’90s,” Sal Misseri, owner of Reverie Salon in Chicago, told In The Know. “The trifold bandana look became super popular paired with braided hair and colorfully expressive hair colors. Those ’90s looks are definitely being replicated and modernized for the roaring 2020s.” On Tik Tok, according to In The Know, the way to wear them in 2020 is exactly the same as you did in the ’90s.

Sheer everything is going to be everywhere in 2020

Whether it’s a see-through dress, top, or skirt, sheer is going to be everywhere. According to designer Rajni Jacques, fashion director at Allure, it was all over awards season, seen on the likes of Lizzo, Jennifer Aniston, and ’90s icon Gwyneth Paltrow, and is slowly trickling down to the street. Speaking to USA Today, she explained that the 2020 trend “is kind of like the ’90s (trend): It’s always cyclical,” but way more wearable. Layer sheer items over clothing or wear them alone — as long as you feel confident, you’ll be able to pull it off.

Ripped jeans from the '90s have returned

“Ripped jeans are perfect for the spring, and I’m not talking distressed — I mean big ’90s rips,” celebrity stylist Allison Bornstein recently told Who What Wear. “They add a little casual and unexpected edge to a look and have an inherent sexiness to them.” Yes, you read that right. ’90s inspired ripped jeans have made a return. And paired with a crisp white shirt, they look better than ever. They’re perfect for spring dressing, when it doesn’t matter if your legs are exposed, so forget skinny jeans and invest in these instead.