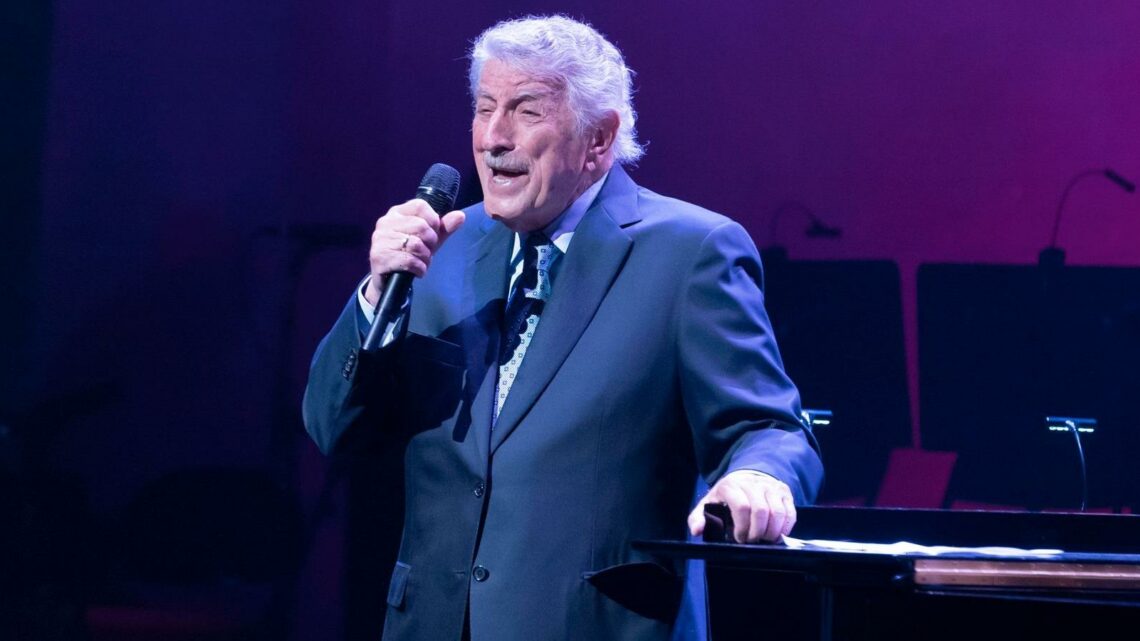 Tony Bennett’s family has notified the press that he is retiring from performing live, effective immediately. The 95 year old musical legend is in the midst of a tour alongside the incredible Lady Gaga, but sadly, will not be able to see it through. Bennett’s son has come forward to update the public about his famous father’s sudden pull-back from performing. TMZ quotes him as saying; “This was a hard decision for us to to make, as he is a capable performer. This is, however, doctors’ orders. His continued health is the most important part of this, and when we heard the doctors — when Tony’s wife, Susan heard them — she said, ‘Absolutely not.’ He’ll be doing other things, but not those upcoming shows.”

RELATED: Quentin Tarantino Stands Firm On Retirement After Next Film

Tony Bennett recorded his first hit single in 1951 and has been entertaining the masses for an astounding 7 decades. His legendary hit singles and his iconic career have been idolized by many, and respected by all. There’s simply no denying the massive impact his music has had in the industry, and in spite of this announcement just being released, he is already greatly missed.

Eager fans had already purchased tickets to watch Bennett take the live stage with Lady Gaga, but the decision to retire from live music was one that couldn’t wait, and with very little notice, he pulled out of his contracts to sing live.

Bennett was diagnosed with Alzheimer’s disease in 2016, but seems to have been managing fairly well since then. His son insists that it’s not the actual live singing and performing that is problematic, but rather the toll that touring and traveling has on his body.

Understandably, living out of a suitcase and having to adjust to new surroundings at each tour stop was sure to be exhausting for the 95 year old star, and that lifestyle lacked the structure and familiarity that he needs at this stage in his life.

TMZ reported the painful announcement made by Tony Bennett’s son, where he went on to explain by saying;  “Look, he gets tired. The decision is being made that doing concerts now is just too much for him. We don’t want him to fall on stage, for instance — something as simple as that.”

In spite of being upset at not getting to experience Tony Bennett’s live performance on stage one last time, fans are understanding of the fact that this is the best decision based on his age and health.

According to Fox News, affected performances include; “New York, Maryland, Connecticut, Arizona, Oklahoma and Canada. Ticket holders should check with the local venues for information regarding refunds.”

Bennett is far from finished with music, and is expected to continue to pursue his passion, the only difference being the live performance element of his career coming to a close.

READ NEXT: Visible Touch: The Incredible Career Of Phil Collins

How Did 'The Big Bang Theory' End?
Recent Posts