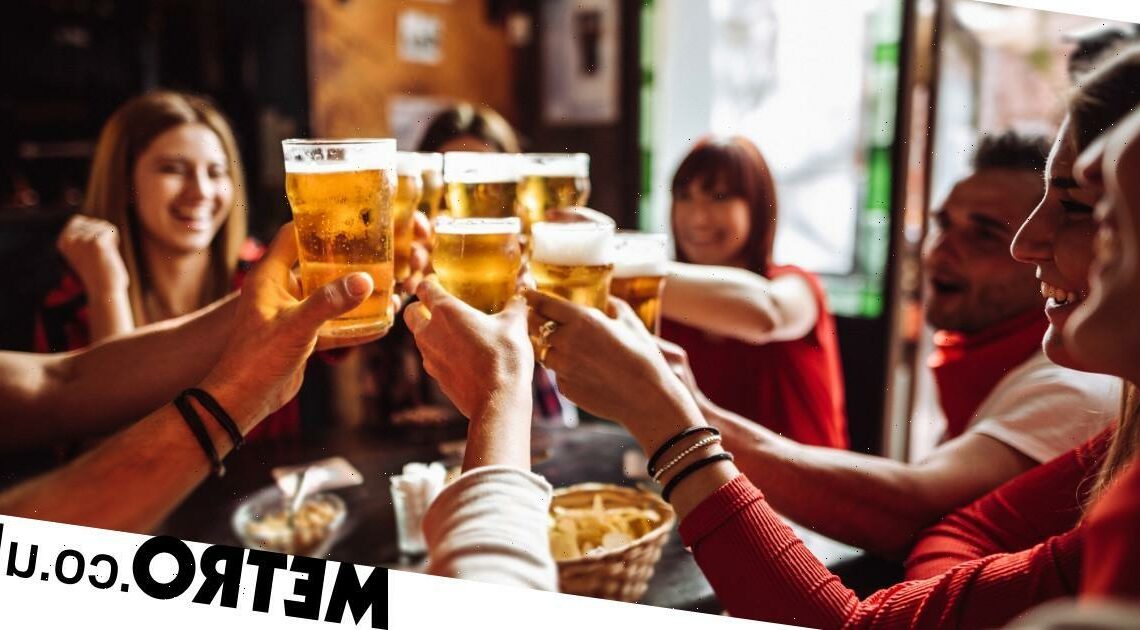 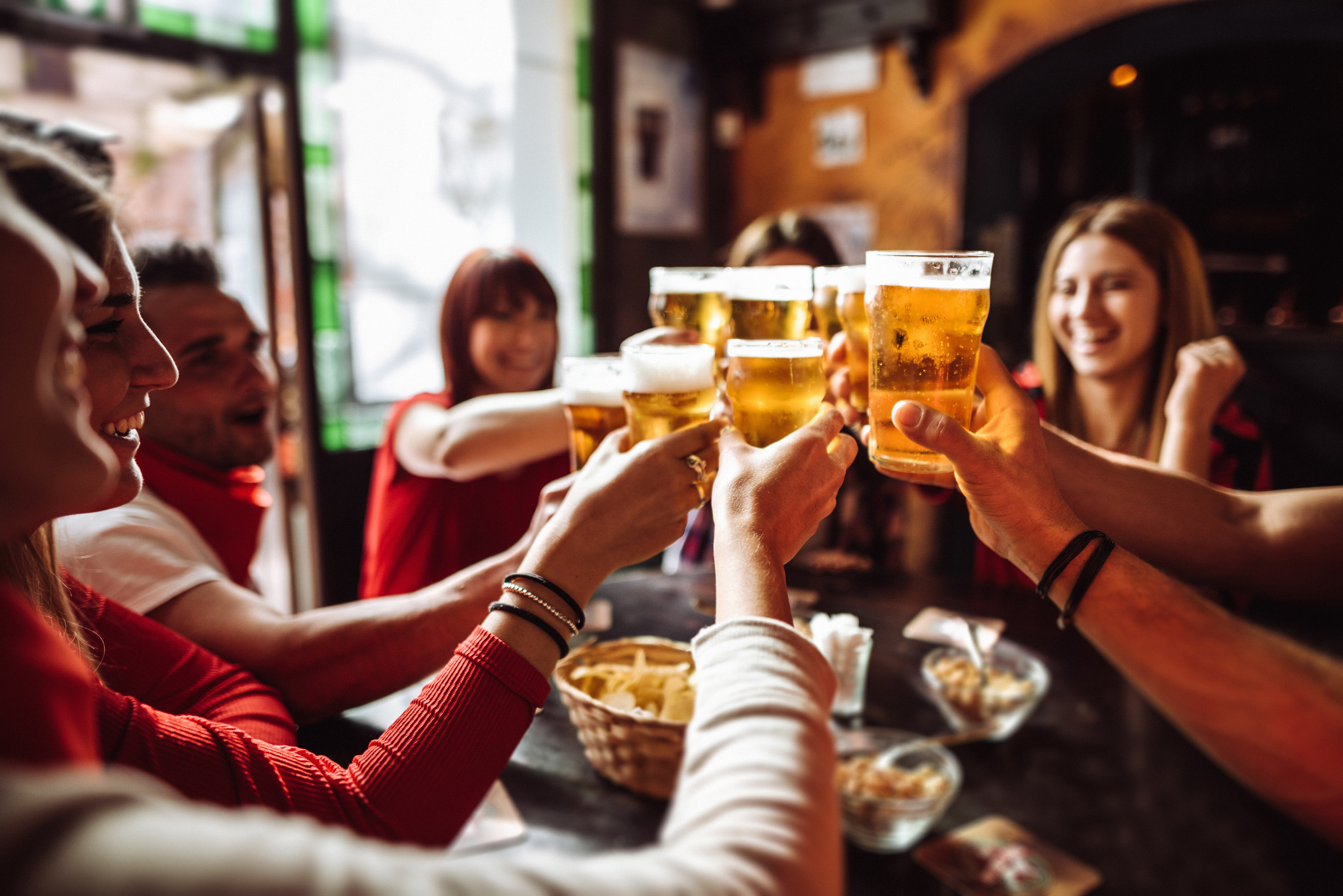 The rise of binge drinking is more than just a societal shift – there’s actually a trigger in the brain that causes it.

It makes people go on downing wine, beer or spirits – even when they have had enough.

Study leader Professor Markus Heilig, a psychiatrist at Linkoping University in Sweden, said: ‘We discovered a small group of nerve cells in a small region of the brain.

‘They are the difference between being able to put the brakes on in a normal manner, as most of our rats did, and not being able to stop yourself.’

Alcohol killed more people in 2020 in England and Wales than in any of the previous 20 years, official data shows.

While many people love the odd tipple, others get hooked on booze – and don’t know when to stop.

It is the key to addiction – making a minority of individuals vulnerable to potential dangers.

The breakthrough could be particularly effective in treating problem drinkers – half of whom are believed to be genetically prone.

Prof Heilig said: ‘I had not expected such a small group of nerve cells would be so decisive for this complex behaviour.

‘And I could not have imagined it would be possible to demonstrate so clearly – by manipulating these cells from outside – they cause it.’

The Swedish team pinpointed a mechanism in the middle of the amygdala – an area of grey matter linked to reward – known as PKC*.

The protein fuelled alcohol consumption in susceptible rodents despite negative consequences, a phenomenon called ‘compulsive use’.

Making decisions, such as whether to take another drink, is complex.

The brain has a system that values pleasures such as tasty food, sex and drugs – and drives us to seek more.

It also contains a ‘brake’ to balance the pros and cons – that fails in heavy drinkers.

When the neurons were turned off using state-of-the-art molecular methods, the animals’ ability to refrain was restored.

The enzyme PKC* played the key role – offering hope of developing medications that target it.

How the study worked

In the study, published in Science Advances, rats learned they could press a lever to obtain a small amount of alcohol.

After a period, the conditions changed, such that they received an electric shock together with the alcohol.

In this case, most rats stopped. But the brake failed to function in around one-in-three – and they continued to self-administer the drink.

This was despite it now being associated with discomfort. A marker that forms in triggered nerves lit up cells across the brain.

The hub was tracked to the central amygdala – involved in learning mechanisms coupled with fear.

Three years ago the researchers showed choosing alcohol in preference to another reward is also controlled by it.

The scientists could switch the behaviour on and off by manipulating molecular mechanisms in this part of the brain.

What does it mean?

Recent research by other scientists suggests humans and animals be split into two groups regarding reward-seeking behaviour.

They can either put the brake on it when it may have negative consequences – or not.

Prof Heilig called for further investigations into clinical markers that can reveal whether a person has an individual vulnerability to addiction.

Early discovery may make it possible to use preventive measures.

Prof Heilig added: ‘We must understand the inability to break behaviour that is becoming detrimental is an important risk factor and also maintains addiction once it has developed.

‘We must reinforce the ability to brake alcohol-seeking activity in people who run an increased risk of developing addiction, not only by working with their behaviour but also by developing medications that target the molecular mechanisms behind the behaviour.’

There were 7,423 deaths from alcohol misuse in England and Wales last year – a rise of 20 per cent from 2019, the Office for National Statistics found.

Most deaths were related to long-term drinking problems and dependency.

The ONS defines alcohol deaths as those directly caused by misuse of alcohol.

Around 80 percent were from alcoholic liver disease, 10 percent from mental and behavioural disorders and six percent from accidental poisoning.

UK guidelines advise people to drink a maximum of 14 units of alcohol – equivalent to six large glasses of wine or six pints of beer – a week, and to spread any drinking over three days or more.

Drinking too much alcohol can damage the liver and increase the risk of a number of other health conditions, such as heart disease and stroke.