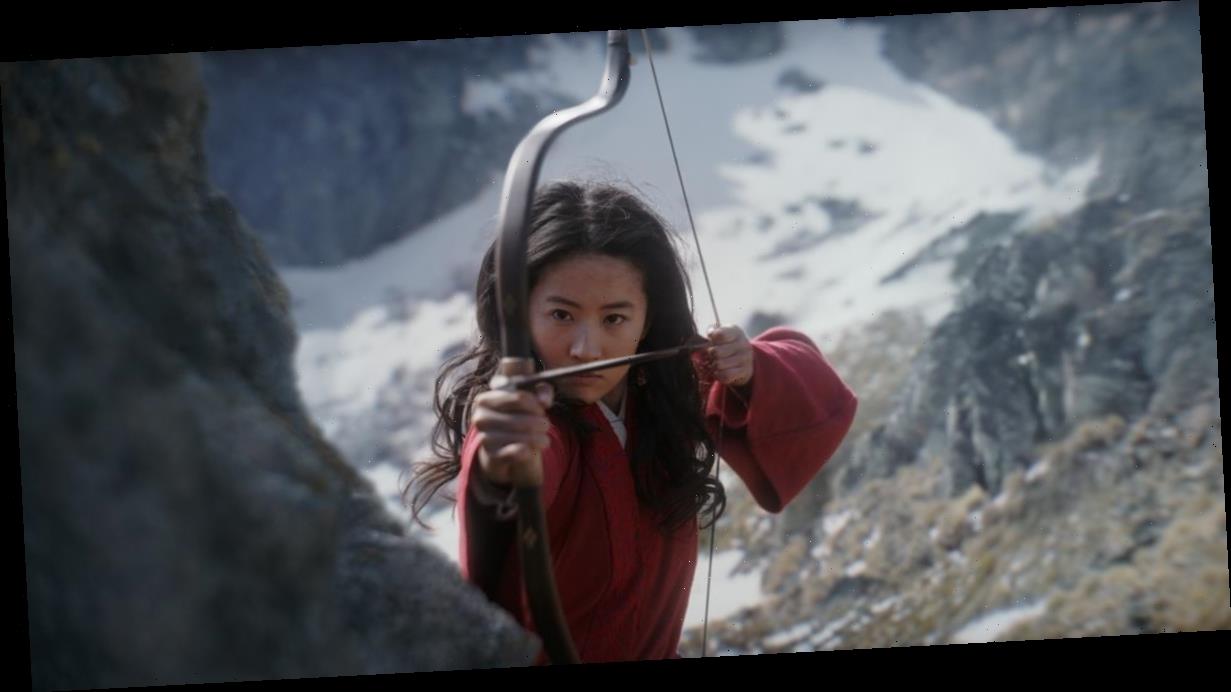 “Mulan” is headed to the big screen! As the live-action version of the Disney classic hits theaters on March 27, 2020, with Liu Yifei starring in the titular role — Wonderwall.com is breaking down all the live-action remakes of animated films. Keep reading to get the scoop on the biggest projects of the past, present and near future…

“Mulan” will return to the big screen in March 2020. Liu Yifei stars as the daring heroine in the live-action Disney remake, which will reportedly be very different from the 1998 animated film. The movie will not feature musical numbers or Mulan’s sidekick Mushu. Instead, 2020’s “Mulan” will be a much more serious war period drama about the Chinese legend of Hua Mulan.