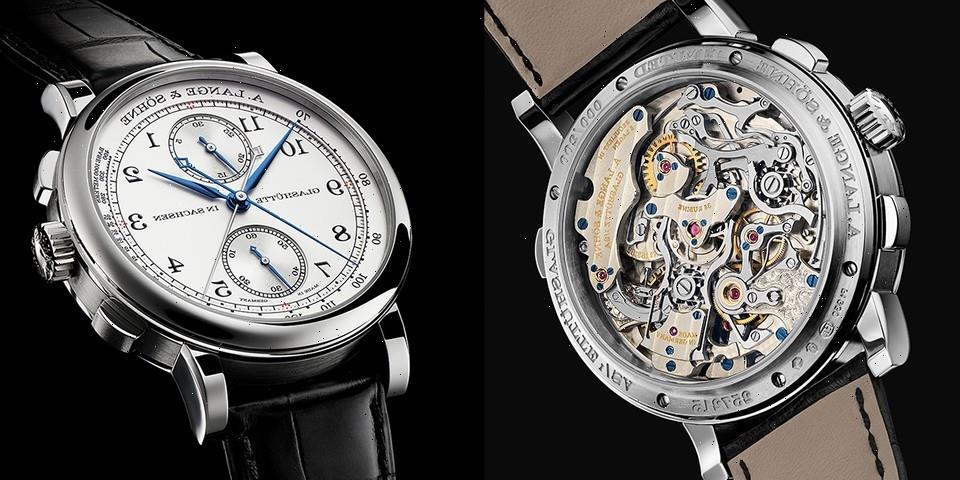 A. Lange & Söhne Releases the 1815 Chronograph Rattrapante in Platinum

A. Lange & Söhne revisits the 2020 1815 Rattrapant for a platinum makeover. Originally released in a batch of 100 in Honey Gold, the 1815 Chronograph Rattrapante allows for a split-second chronograph function where two second hands are activated simultaneously, one hand is able to be stopped independently and then activated to catch up to the hand that hasn’t stopped moving — useful for lap times.

In other watch news, here’s why the A. Lange & Söhne Lange 1 is a watch ICON.
Source: Read Full Article

It's been one year since Jeff Bezos went to space — what's happened since?