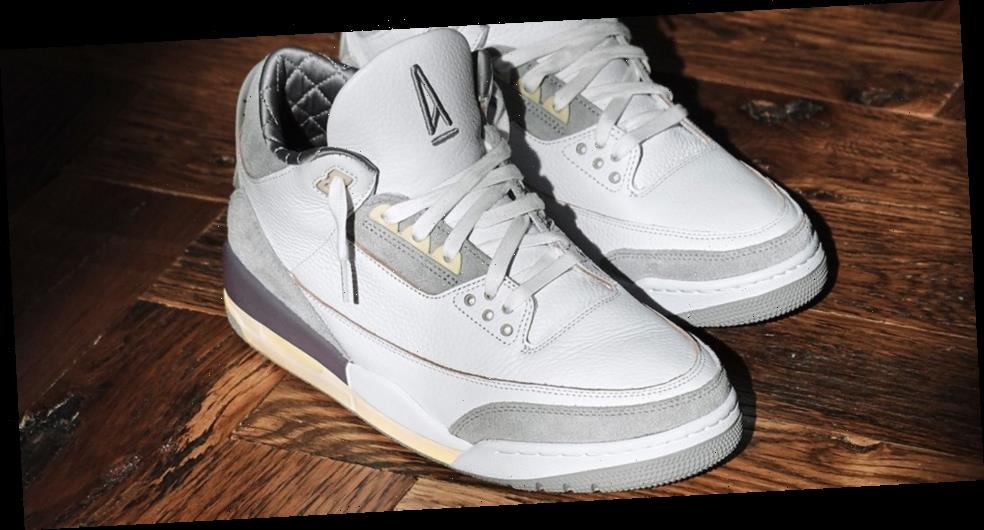 A Ma Maniére is gearing up for the release of its highly-anticipated Air Jordan 3 at the end of March, and ahead of the sneaker’s arrival it’s premiered a Raised By Women short film to serve as a visual accompaniment. Encapsulating the ethos of AMM’s new Jordan Brand collaboration, the short film provides a heartfelt “thank you” to the women who make the world go round.

Shot in gorgeous black and white and directed by Dreadhead Films, the visual shows a montage of strong Black women — mothers, artists, models, teachers, barbers, nurses and even Vice President Kamala Harris — overlaid by a monologue that simultaneously thanks them for all they’ve done and acknowledges that they’re often overlooked and underappreciated. AMM’s Air Jordan 3 is shown through the 3 1/2 minute long clip, but is not the focal point. Rather, it takes a backseat to the heroic women who serve as the film’s centerpiece.

Watch A Ma Maniére’s Raised by Women short film both above and below, and look for the A Ma Maniére x Air Jordan 3 to release via the AMM webstore on March 30.