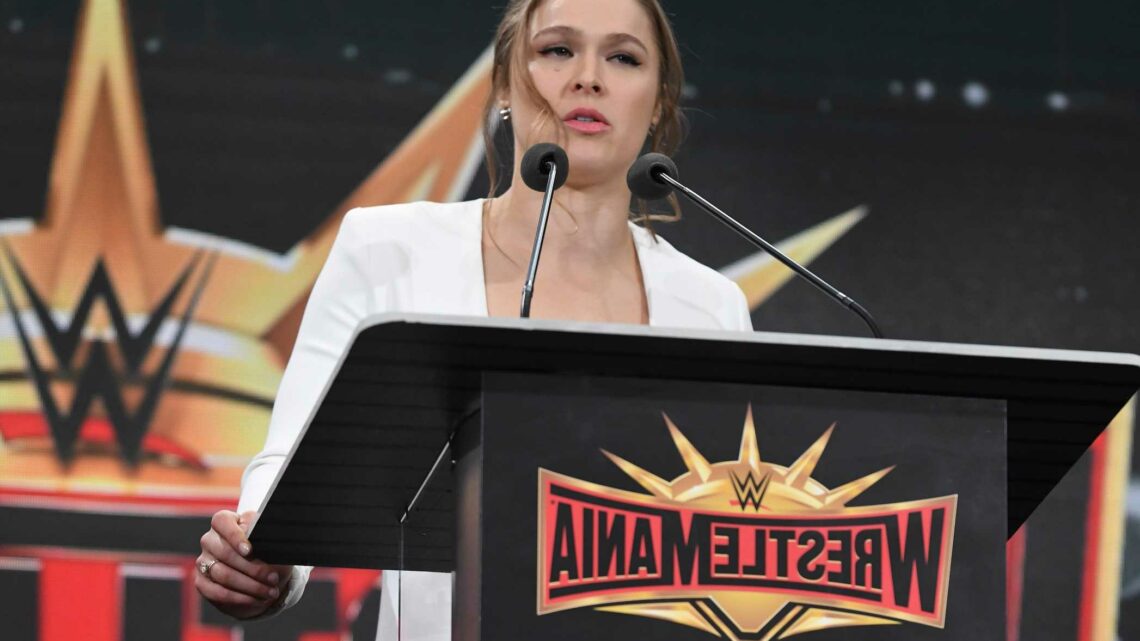 RONDA ROUSEY has provided a small update on her WWE future.

The UFC legend made headlines around the world when she swapped the octagon for the squared-circle back in January 2018. 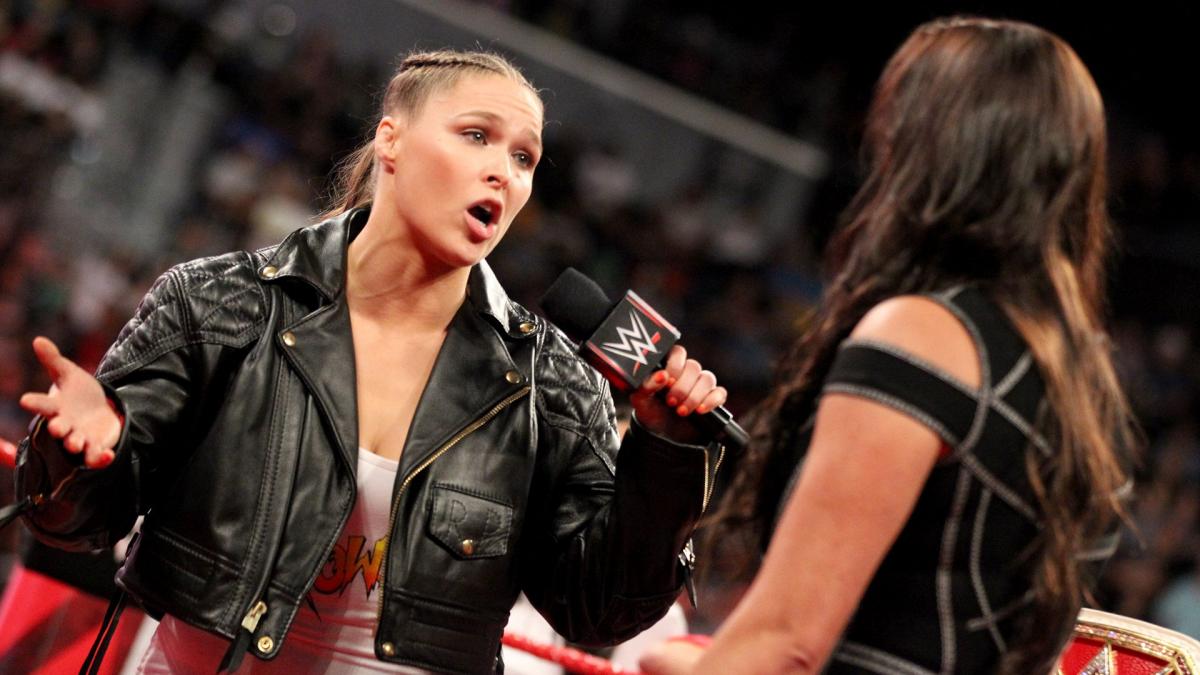 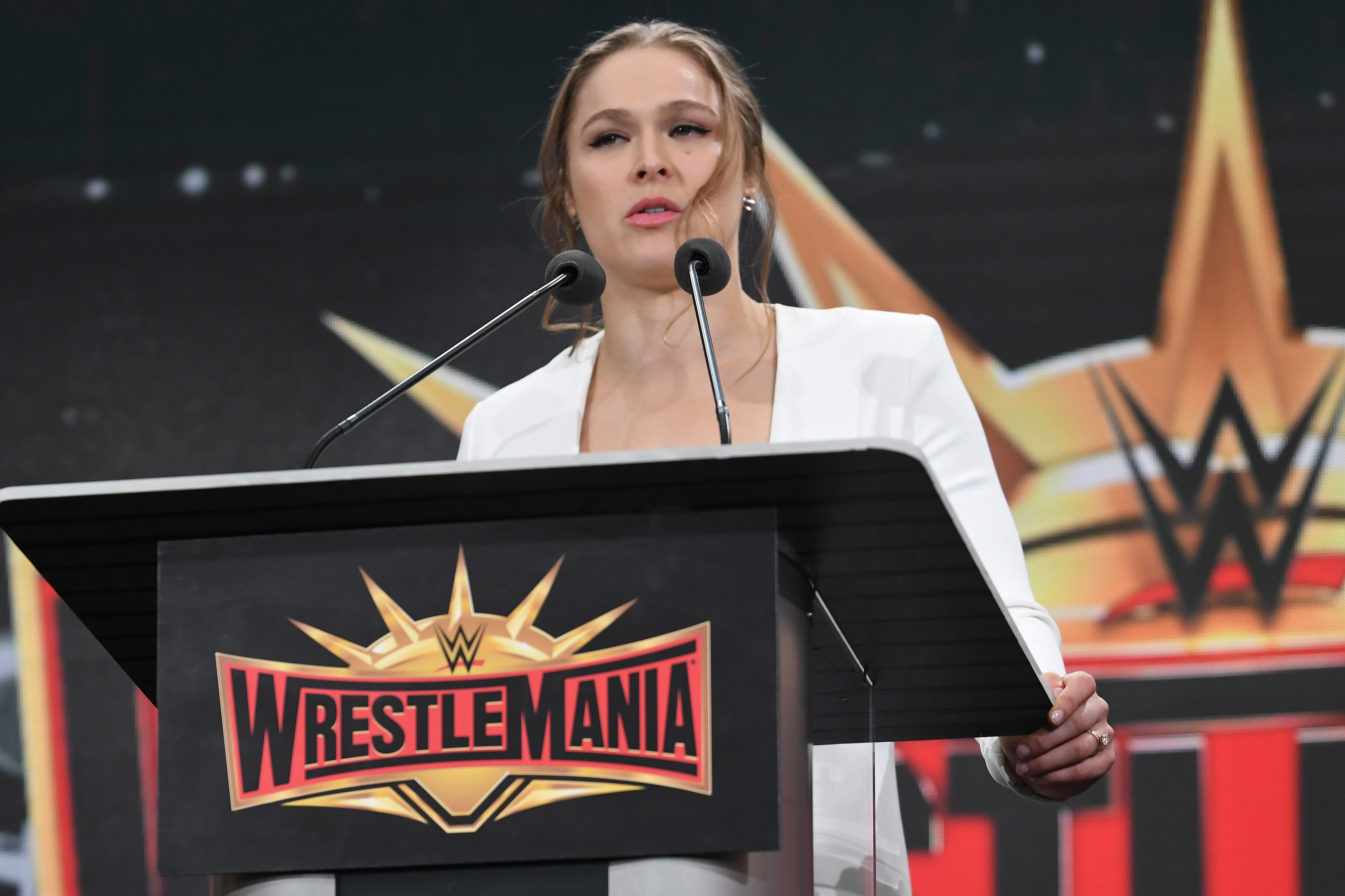 She last appeared in the historic main event of WrestleMania 35 against Becky Lynch and Charlotte Flair two years ago, a match she was pinned by ‘The Man’ for the belt.

‘Rowdy’ then said she was taking time away from wrestling to start a family with her husband Travis Browne.

The former UFC champion, 34, gave birth to a baby girl in September.

Prior to that, Rousey has hinted that a return to the ring could be on the cards as she opened the door to working alongside current Monday Night Raw star Rhea Ripley.

In the build-up to this WrestleMania 37 back in March, WWE president Nick Khan said: “Ronda is going to be coming back at a certain point in time.

“Becky Lynch, she just had her first baby, she will be coming back at a certain point in time in the not too distant future.”

However, Rousey does not seem to be in any rush to return after answering a fan who had quizzed her about her in-ring future during a recent gaming stream.

She replied: “[Person in chatroom] is asking if I’m still under contract with WWE. I technically – I don’t think I am.

“But who knows? That’s a question for the lawyers.”

A lot will depend on whether Rousey’s contract was paused by WWE during her hiatus or whether they allowed it to run its course.

She has also previously revealed that she and Stephanie McMahon have been sending each other snaps of their children over recent months.

If There's a Ghostbusters: Afterlife Sequel, Jason Reitman May Not Direct

Bridal Bliss: Katrinia And Michael Jumped Over The Broom Into Forever
Recent Posts