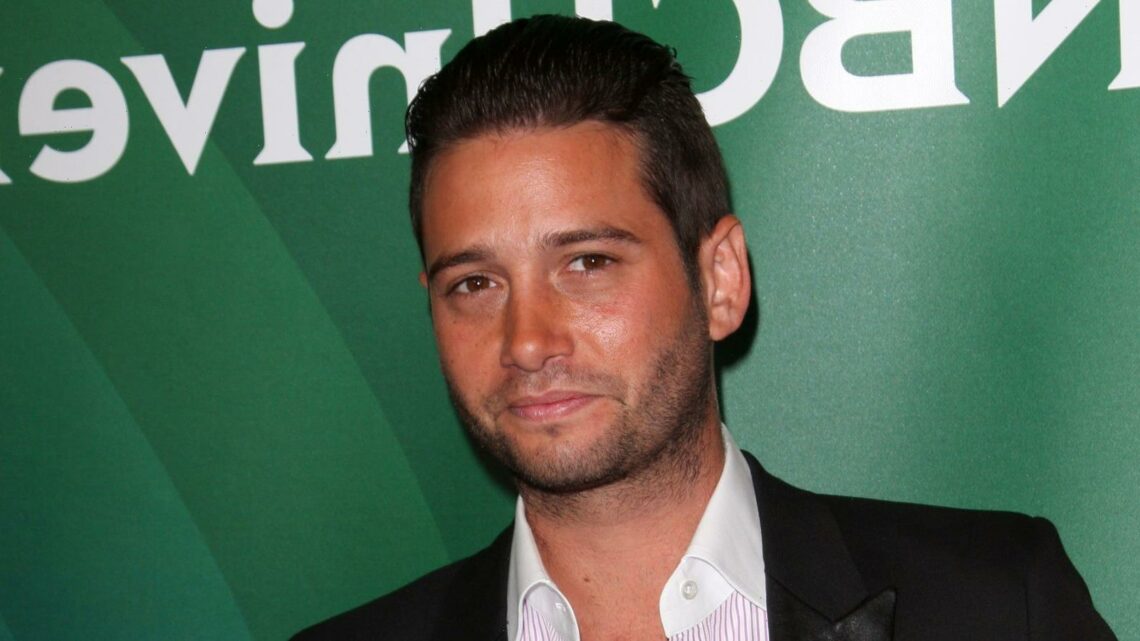 RELATED: Drake Celebrates The Success Of His New Album In Style By Renting Out An Arcade & Restaurant

The customer representative named Trish asked Flagg to take her speaker and do not let anyone listen to their conversation. Flagg then pretended to take her off the speaker, but the conversation could still be heard in the video. So, it seems like Flagg is handling the situation better. Still, he was disappointed when the customer representative told him that he would not be notified who the thief was and who is the culprit behind the said charges when the issue gets resolved. Thankfully, Flagg does not seem bothered one bit about the entire fiasco. He was even seen being styled by his hairstylist and was just seen working his brunette mane out. No ounce of worry was seen on his facial expression, and he does not seem concerned.

Aside from the stolen card of the realtor and the unauthorized charges at Cartier, Flagg was more concerned about the identity of the culprit, which was a letdown to know that he would never know who made the charges. The customer representative named Trish assured the Million Dollar Listing Los Angeles star that they would take over after the incident report. Unfortunately, no one would be notified once the culprit was found.

READ NEXT: Scottie Pippen Renting Out His Chicago Home As AirBnb For Olympic Watch Party