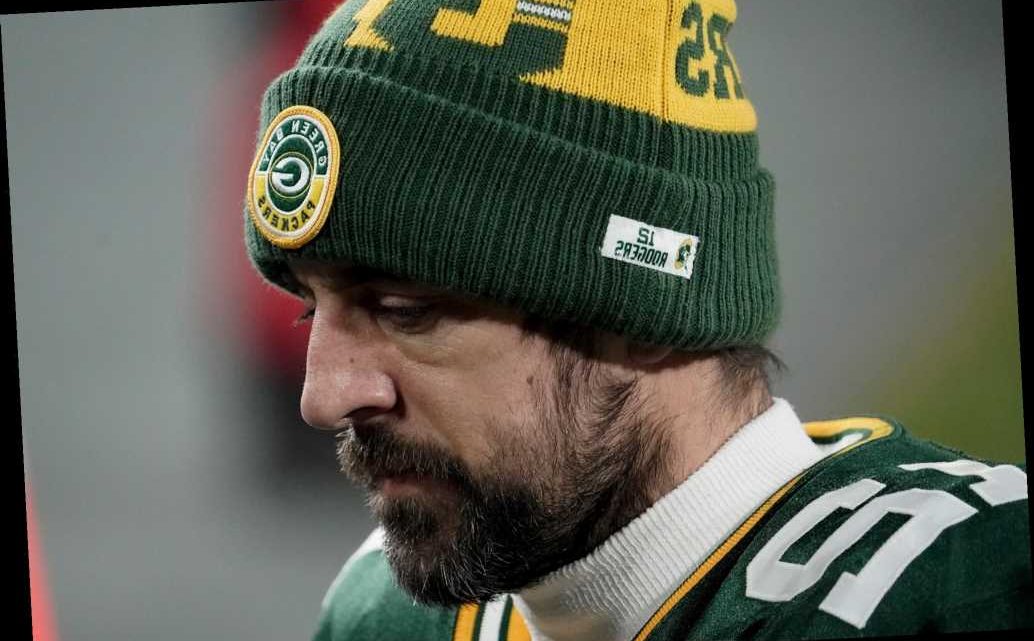 It is a decision that will haunt Matt LaFleur through the winter of his discontent, and maybe longer.

He didn’t give Aaron Rodgers, arguably the best quarterback in the game today, a fourth-down chance just 8 yards from the end zone trailing by eight points, calling for kicker Mason Crosby instead, hoping against hope for a defensive stop with all three timeouts available to him.

It meant that he gave Tom Brady, the 31-26 winner, the chance to close out the last 2:02 of the NFC Championship game and advance to his 10th Super Bowl.

And Rodgers appeared downright somber on his Zoom call when he was asked about his head coach’s disastrous decision.

“Anytime it doesn’t work out you always regret it, right?” LaFleur said. “Having three shots and coming away with no yards and knowing not only need the touchdown but the two-point. … Anytime something doesn’t work out, do you regret it? Sure.”

“I couldn’t believe it, honestly, because there’s no guarantee that they’re gonna make it back down there again even if they were on fourth down, you might as well try,” Barrett said. “I know our offense has been amazing in four-minute offense this year, not giving the team back the ball, so I had all the utmost confidence in ’em but. … If [LaFleur] could take it back, he probably wouldn’t do that next time, but I appreciate it.”

“They had a lot of confidence in their defense at that point in time,” Arians said. “I thought it was a good move by them.”

It’s time to stand up against the muzzling of America