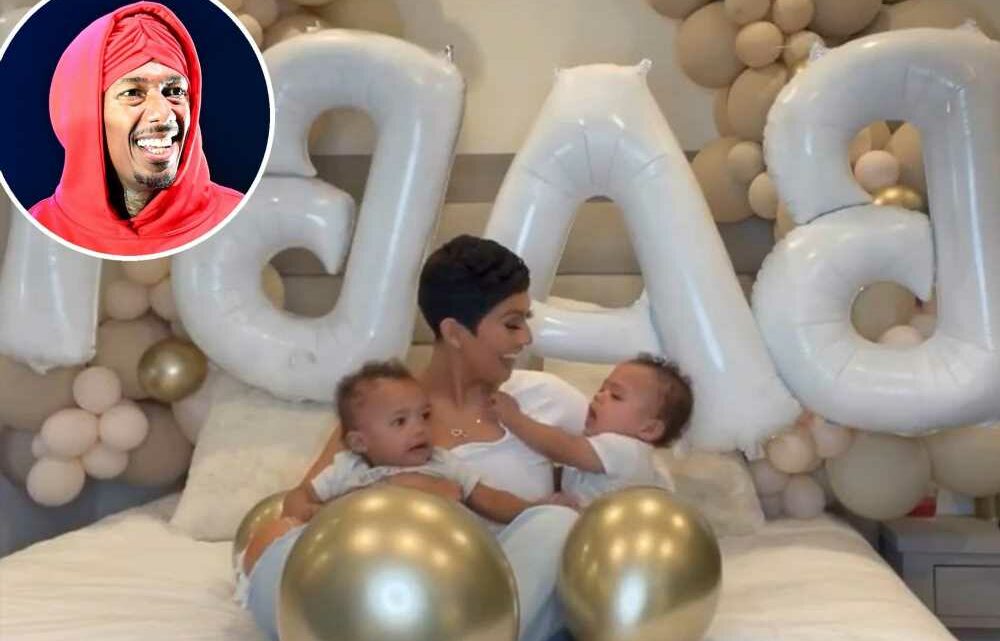 Nick Cannon: My children’s mothers ‘don’t have to’ get along

Abby De La Rosa gave a telling pregnancy update amid rumors she is expecting another baby with Nick Cannon.

The 31-year-old DJ’s due date is October 25, she told her Instagram followers in a Tuesday Live.

As for what she’ll call the little one, De La Rosa said that she plans to “find the best Z name” to match her 11-month-old twin sons, Zion and Zillion.

The Los Angeles native gave birth to her and Cannon’s baby boys in June 2021, the same month that the “Masked Singer” host, 41, welcomed a son named Zen with his “Wild ‘N Out” costar Alyssa Scott.

Zen died in December 2021 at 5 months. The following month, news broke that Cannon is expecting baby No. 8 with model Bre Tiesi.

De La Rosa shared her own announcement via Instagram on Friday with “BABY” balloons. “IM PREGNANT,” she wrote. “Another set of twins?”

The actor, who is also the father of twins Moroccan and Monroe, 11, son Golden, 5, and daughter Powerful, 1, has yet to clarify whether or not he is the father of De La Rosa’s upcoming arrivals — but he did confirm that he is expanding his family. 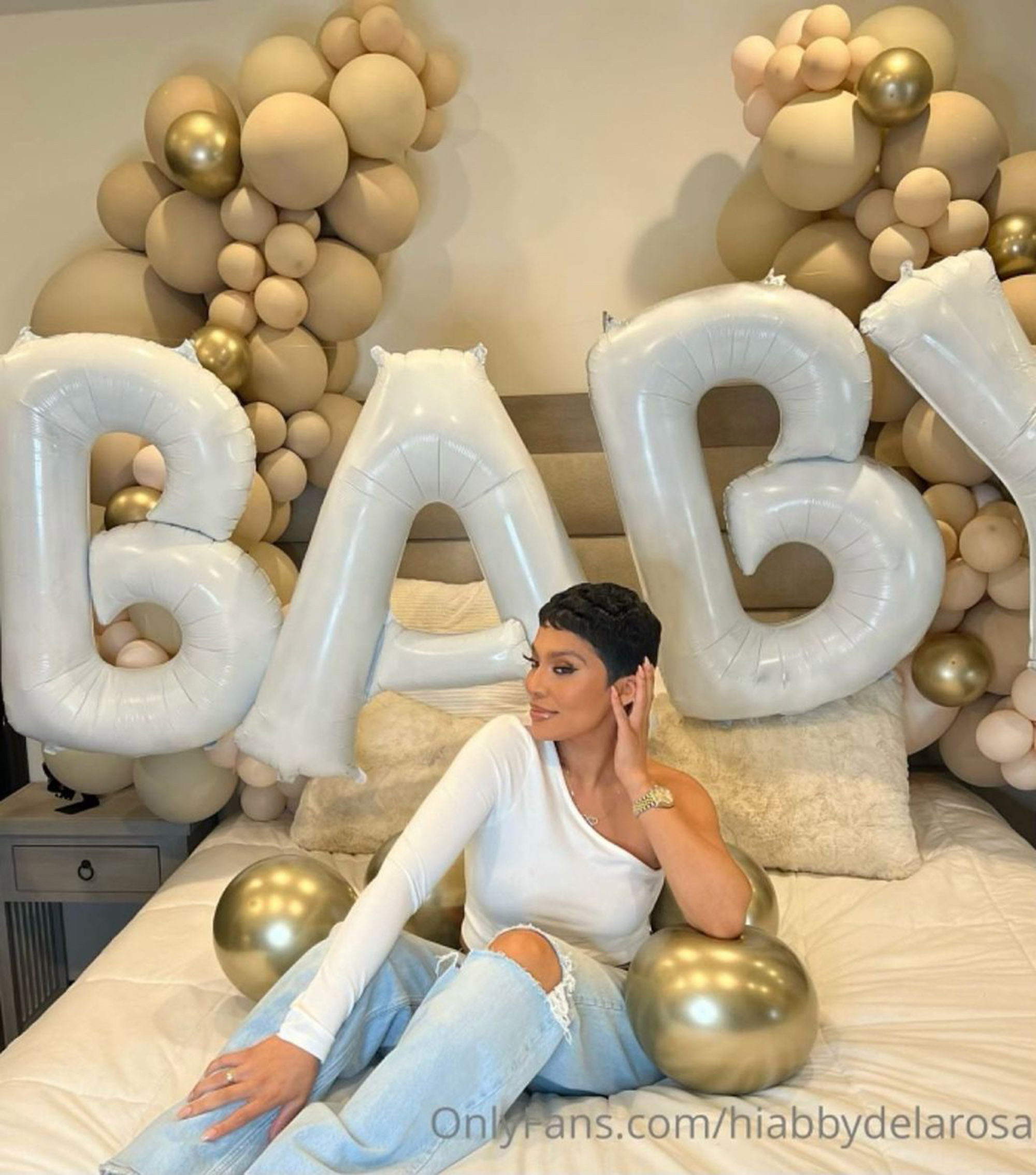 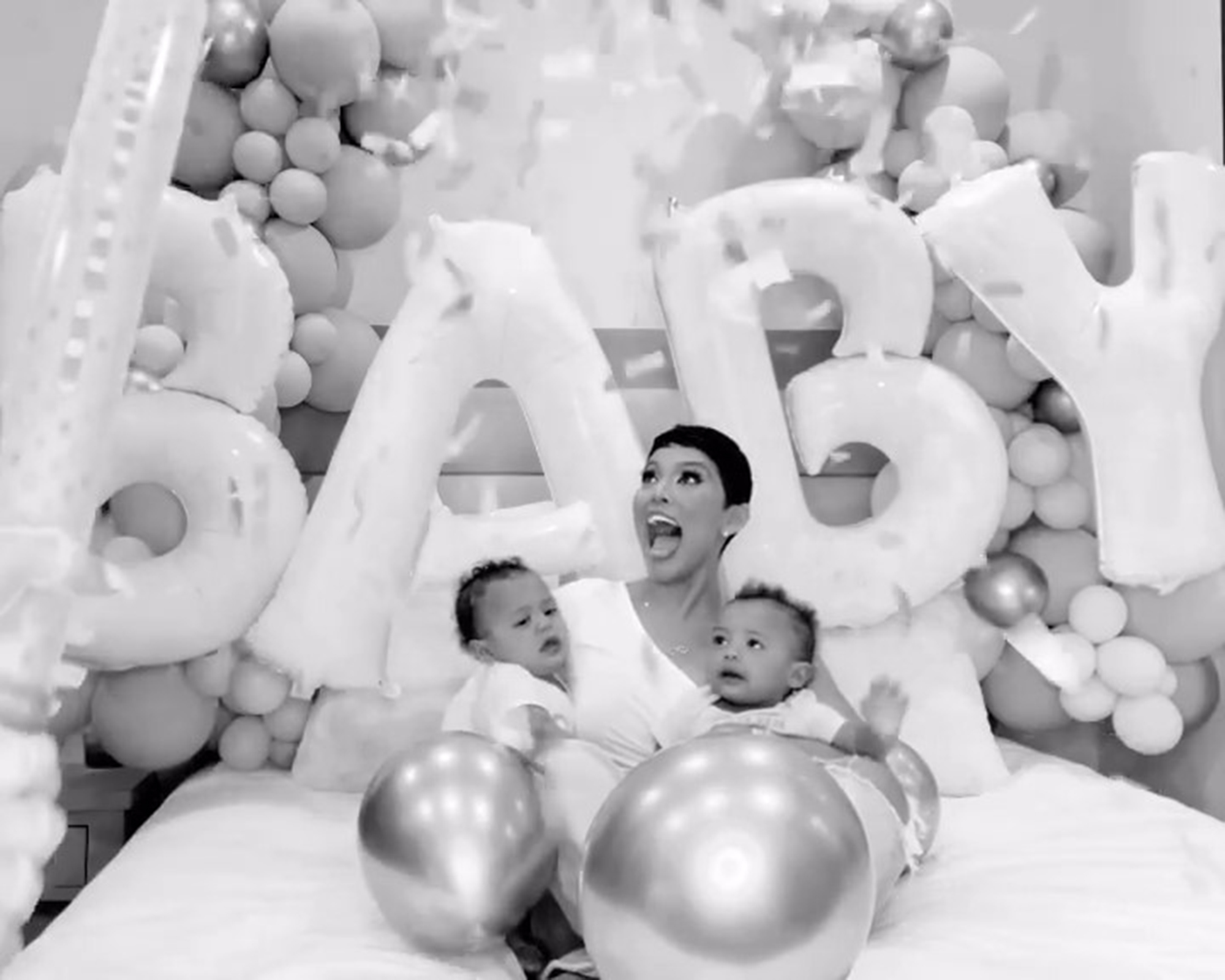 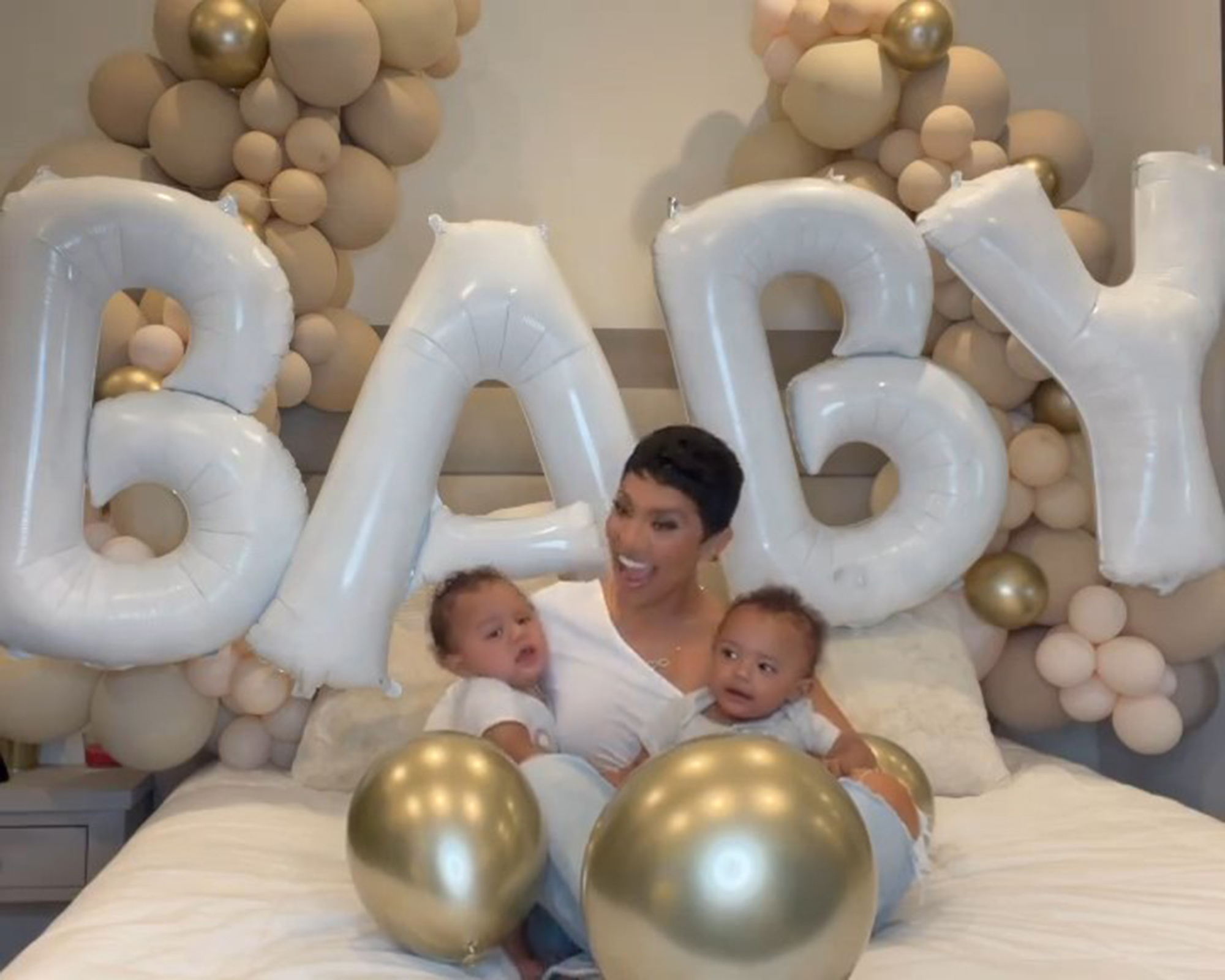