Home » Lifestyle » ‘Absolutely no surprise’: Olympic champion had no doubt Sun was dirty 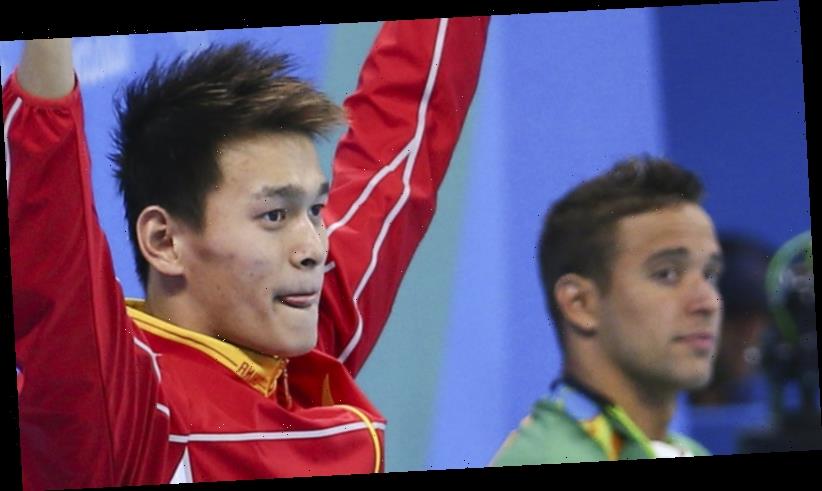 ‘Absolutely no surprise’: Olympic champion had no doubt Sun was dirty

Cape Town: South African Olympic champion Chad le Clos says he had no doubt that Chinese swimmer Sun Yang was cheating and believes he was robbed of his special gold medal moment at the 2016 Games in Rio de Janeiro.

Sun, a multiple world and Olympic champion, was banned for eight years last Friday for missing an out-of-competition test in 2018, and Le Clos, who lost to his rival in the 200-metres freestyle final in Rio de Janeiro four years ago, believes justice has been done. 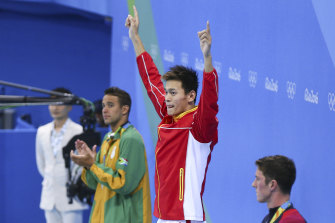 "It’s absolutely no surprise to me. He failed two drug tests in 2014. We’ve all known that he’s a dirty swimmer," Le Clos told South Africa’s Eyewitness News on Wednesday.

"It’s not just me who knows this, it’s the whole swimming community. Finally, he’s being punished.

"I was ahead by a long way with 50 metres to go in that race, but Sun Yang came past me. He was the only man who did that, and that says it all really.

"I broke the (South African) national record, the African record and Sun passed me like I was standing still in the last 25 metres, which is unheard of."

Le Clos wants his silver medal to be upgraded, which would secure a second Olympic gold after he also collected a win in the 200m butterfly at London 2012.

Le Clos added he will forever regret having lost the chance to celebrate another Olympic win.

"I want it for my record. (But) I lost a moment. When Wayde (van Niekerk) and Caster (Semenya) won in 2016, it was huge. Everyone (in South Africa) was so happy.

"When the Springboks won the Rugby World Cup (in 2019), and when I won in London, those were huge moments. I didn’t get that."

The Court of Arbitration for Sport (CAS) unanimously accepted an appeal from the World Anti-Doping Agency against a decision by the world swimming body FINA to clear Sun of wrongdoing for his conduct during a doping test in September 2018.

Sun and members of the 28-year-old’s entourage had smashed vials containing blood samples taken at an out-of-competition test.

Sun, who is one of China’s top athletes having won two gold medals at the 2012 London Olympic games and another in Rio, has denied wrongdoing and will appeal the CAS verdict.

Will zero hours workers get sick pay if they take time off due to coronavirus? – The Sun

Coronavirus eyes: Can you get coronavirus through your eyes?
Recent Posts