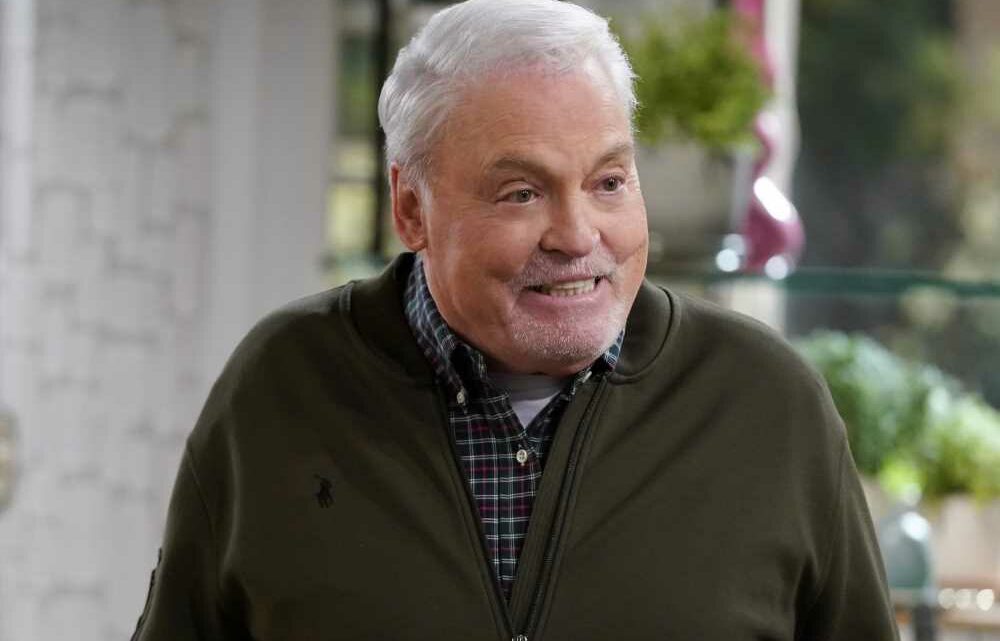 “Mike Hammer” star Stacy Keach called his 1985 prison stint the “lowest point” in his life, but his time in the slammer cured his cocaine addiction.

The actor, now 80, spent six months in U.K’s Reading Prison for attempting to smuggle 1.3 ounces of cocaine into England.

“It was quite an experience,” he told Page Six recently, admitting that it was tough and “the lowest point of my life.”

He added that it “cured me of my addiction.” 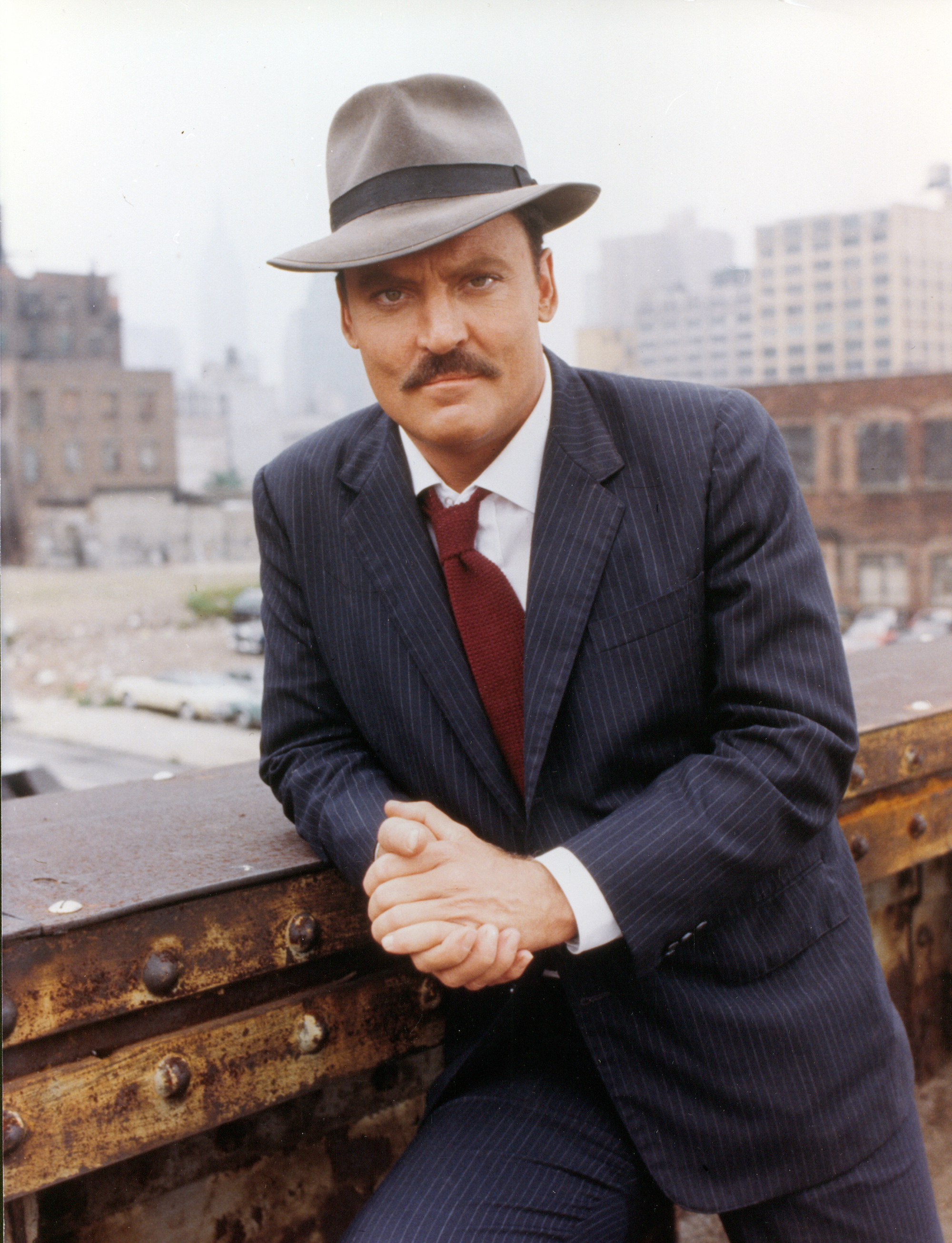 The actor — who was 43 years old when he pleaded guilty, telling the court at the time he was “terribly sorry” and deeply humiliated — went on to have a lengthy career in film, TV and theater.

He is currently living in Warsaw, Poland with his wife Małgosia Tomassi, whom he married after his time in prison. Most recently, he teamed up with veteran actor and longtime pal Harris Yulin, 84, to debut the play “Vienna” by Jim McGrath that will stream virtually on Nov. 28.

In lieu of the price of admission, the production suggests donations to benefit The Actors Fund of America.

“We decided we wanted to show the world (the play) on Thanksgiving weekend because we’re so grateful that we’re still alive and still doing our thing,” Keach explained. “And it’s also the first day of Hanukkah and “Vienna” is very much about that relationship that was colored by anti-semitism.”

The drama explores the relationship and eventual breakup between Sigmund Freud and Carl Jung, who were widely considered to be the fathers of psychotherapy.

The “American History X” star explained that he’s spent years on stage but thinks that there’s “still a hesitation for a lot of people” about returning to see plays in person.

“I think it will subside,” he added, “but in the meantime, we will probably continue to do Zoom plays.”