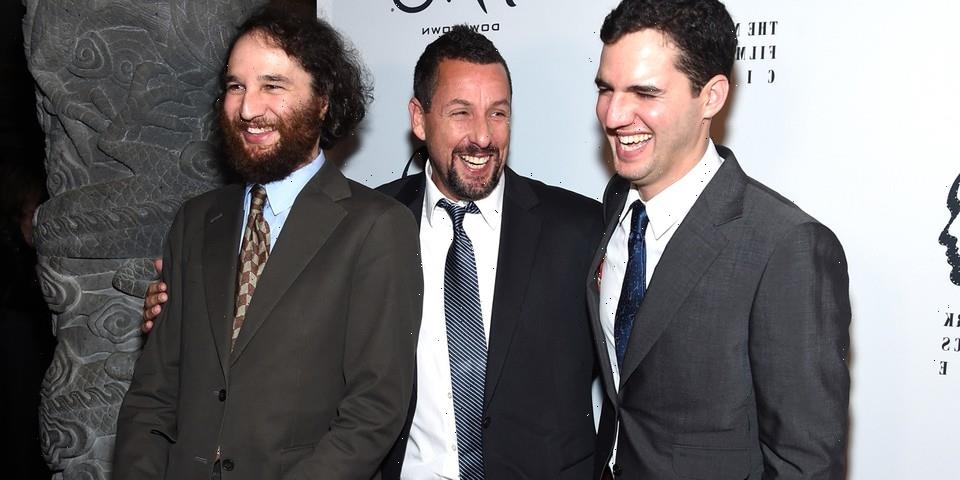 Adam Sandler is reuniting with Josh and Benny Safdie for another film. Less than three years after the premiere of Uncut Gems, the actor disclosed that he’ll be collaborating with the directing duo once again in a recent interview with Entertainment Weekly.

Sandler told EW that he’s “going to do another movie with the Safdie brothers,” though he didn’t share any additional details about the project.

“They’re working hard on it,” Sandler said of the Safdie brothers. “Their work ethic is bananas. They’re always working, always writing, always thinking. I don’t know what I can tell you, but it’s gonna be very exciting. It’s different. But I don’t want them to ever say, ‘What the hell did you tell him that for?’ So I’ll just let them talk [about it].”

2019’s Uncut Gems has been billed as one of the best performances of Sandler’s career by fans and critics alike. Though he didn’t receive an Oscar nomination for his portrayal of New York City jeweler Howard Ratner, he was awarded an Independent Spirit Award for Best Male Lead.

According to EW, Sander was quoted in 2019 as saying that he would “would die to work with [the Safdies] again.”

While Sander and the Safdie brothers made a short film in 2020, in which they depict city street performers, Sander’s latest interview is the first notice that a full-length film is in the works.

In other entertainment news, Michelle Pfeiffer revealed that she would “consider” reprising her Catwoman role.
Source: Read Full Article

Box Office: The Bad Guys Set to Lead Again in Quiet Weekend Ahead of Doctor Strange 2