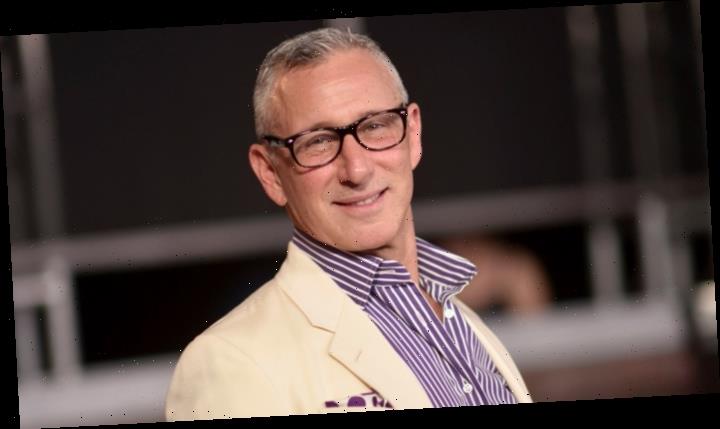 Adam Shankman to Direct ‘Hocus Pocus 2’ at Disney Plus (EXCLUSIVE)

Shankman is currently in pre-production on Disney’s “Enchanted” sequel, titled “Disenchanted.” It’s yet to be determined which film will be in the works first.

The original “Hocus Pocus” cast members are not attached to the sequel, but Disney is hopeful that they will become involved in some capacity. Sources say that ideally the trio of actresses will reprise their roles, rather than having to completely reboot the first film.

“Hocus Pocus” followed three witch sisters who, after having been cursed since 1693 in Salem, are inadvertently resurrected 300 years later by a boy whose family has moved from Los Angeles to Salem. However, as the witches try to acclimate to the 20th Century, they discover — to their horror — that Halloween has become a holiday. The film was not a huge box office success, scoring just $39 million worldwide on a $28 million budget, but has since gained a cult following through the DVD market and syndication, especially during the month of October.

Though the original is categorized as a family comedy, it did feature Midler’s memorable musical number “I Put a Spell On You.” Given Shankman’s choreographic background, the door could be left open for another type of musical number.

Shankman, best known for directing 2007’s “Hairspray,” “Step Up” and “A Walk to Remember,” most recently helmed “What Men Want” starring Taraji P. Henson. He was the choreographer for a number of movies, including “Buffy the Vampire Slayer,” “The Wedding Planner” and “Catch Me If You Can.” Shankman is repped by UTA.