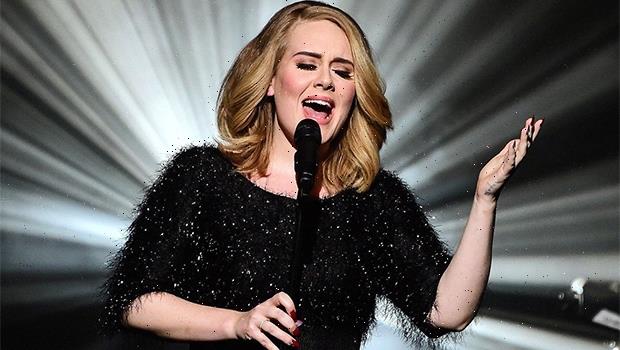 Adele is back! After six long, long years since her last album, the ‘Hello’ singer has returned with a new song, ‘Easy on Me.’ Watch the music video.

2021 will likely go down as one of the best years (musically) in recent history, and Adele will have a hand in that. After half a decade of silence from the British singer, Adele, 33, came roaring back on the scene with “Easy On Me,” her first new music since her 2015 album 25. In the video, which begins in black and white and slowly turns to color, the Grammy winner packs up her belongings and leaves a dilapidated home, a likely reference to her divorce.

The new song comes full circle to songs’ past, beginning the same way that the “Hello” music video began and seemingly featuring the same home. This has been a long time in the making. Fans first got word of possible new music from Mauler, of Stingray Radio. The radio DJ tweeted “New Adele. This week,” on Sept. 21, and quickly deleted it – but not before it was caught by Adele fan accounts. But, considering how long Adele’s fans have been waiting for new music, she could have coughed and it would have sent them into a hype train for a new song, a new album — a new anything.

Adele then put the rumors to rest – while sending the hype train into overdrive – on Oct. 5. The singer tweeted out a song name and a release date (“Easy On Me – October 15”) along with a short, black-and-white teaser clip. In the video, Adele turns her car radio on, and smooth-sounding music beginning to play. Adele confirmed both the name of the new album (30) and the release date (Nov. 19) in an Oct. 13 Instagram post.

A lot has changed for Adele since she released 25. Personally, her private life has undergone a major shift. She and Simon Konecki tied the knot in 2016, separated in 2019, and finalized the divorce earlier in 2021. Shortly after the split, Adele was romantically linked to UK rapper Skepta. However, a few months after she finalized her breakup from Simon, Adele was spotted sitting courtside with sports agent Rich Paul during Game 5 of the NBA Finals. Rumors began to fly, as Adele and Rich continued to appear in public together. Eventually, she confirmed the relationship by making it “Instagram Official” in September.

Adele Then & Now: See Photos Of The Singer's Transformation

Professionally, the music landscape has also shifted in the six years since Adele’s last album. While the Billboard Hot 100 has some familiar names – Drake, Ed Sheeran, The Weeknd, Ariana Grande, Justin Bieber – in the Top 20, newcomers like Olivia Rodrigo, Doja Cat,  Lil Nas X, and BTS suggest that GenZ is coming into its prominence. Would Adele’s new music connect with this younger audience, and would Adele attempt to court them? Or, would Adele’s new album reflect her own growth and resonate with older Millennials who have also grown up alongside her music? 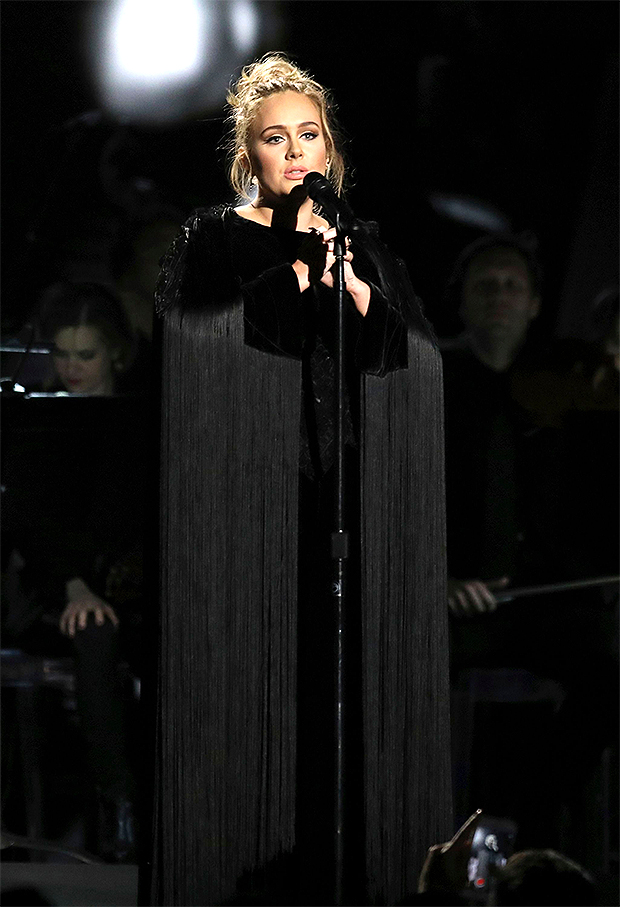 One question fans had, before she revealed the title, was whether or not Adele’s new album title would reflect her age? Supposedly, 25 was going to be the “last age one,” she told Zane Lowe in 2015, per Billboard. “I’m sure I’m wrong with this, but I feel there’s been a massive change in me in the last couple of years. I feel like how I feel about myself is maybe how I’ll feel forever now…I changed my opinions on things, changed my feelings of myself and other people and stuff. But I feel like the idea of calling albums after my age is showing a photograph almost of what’s going on in my life then and there.” However, that was six years ago, and obviously, 2021’s Adele changed her mind on that.

Yes, That Cheerful Wonka Singing Voice Belongs to Timothée Chalamet, Because What Can't He Do?