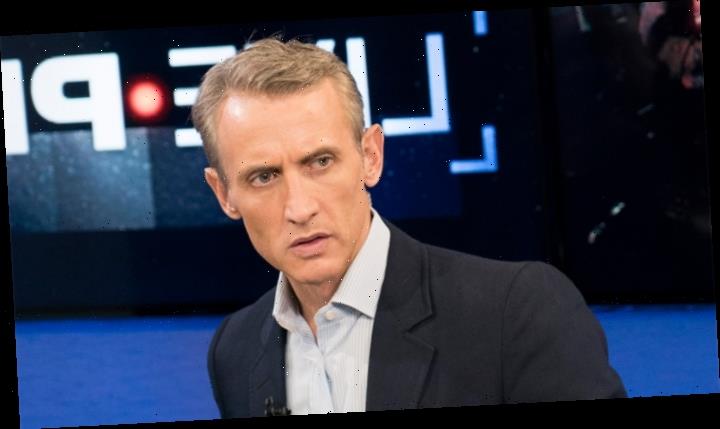 A+E Networks said it would cancel the live presentation it had scheduled March 25 as part of the industry’s annual “upfront” ad-sales market, a move that will likely spur concern about whether any of the glitzy showcases will take place as New York and the world grapple with the spread of the coronavirus and growing health and safety concerns.

A+E, a joint venture of Walt Disney and Hearst Corp., said it would instead schedule “virtual” presentations to media-buying agencies and clients over the course of the week of March 23.

“The health, safety and well-being of our clients, colleagues and our industry is our top priority. A+E Networks is leaning-in to our culture of flexibility – one of the business mandates to operate in today’s world, and certainly a necessity underscored in our current environment,” said Paul Buccieri, group president of A+E Networks Group, in a prepared statement. He indicated the company would use the sessions to do many of the things it would have done at a live gathering: preview upcoming series; introduce talent; and discuss new plans for cable networks like A&E, History and Lifetime.

TV networks have for decades invited advertisers and their proxies to entertaining shows that tout their coming schedules and often cost millions of dollars – all in the hopes of convincing them to spend new money on commercial inventory. As the nation contends with the coronavirus spread, however, such an event may no longer seem as lustrous.

Already, Fox News Channel canceled a presentation it had planned to hold at its New York headquarters in March, citing health concerns. CNN, meanwhile, held an event last week – and spent some time there having correspondents like Dr. Sanjay Gupta and Anderson Cooper discuss where coronavirus issues might take the nation in days and weeks to come.

But other networks, at least for now, are keeping their upfront plans intact. The biggest presentations take place in May, when NBCUniversal, ViacomCBS, Fox Corp., Walt Disney, WarnerMedia, Discovery and the CW typically hold four days’ of gatherings and parties in places like Radio City Music Hall and Carnegie Hall in New York, a flamboyant precursor to weeks of haggling over billions of dollars in advertising. NBCUniversal at present expects its mid-May event to take place as planned, according to a person familiar with the matter. Other big media companies are watching events develop and will consider whether any elements ought to change.

The A&E maneuver suggests a change is possible. The upfront market was originally conceived as a way of capturing ad dollars in advance from the auto industry, dovetailing the start of the new TV season with the debut of new vehicles, Those business processes have changed, however. Advertisers have more original programming to support year round, and, more often than not, must calibrate viewing patterns across all kinds of screens and time periods.

The big upfront meetings have always generated outsize publicity and given the TV industry a big spotlight. If A+E fares just as well or better without it, one wonders if the company will consider scaling back its plans when a health emergency doesn’t hang over the proceedings.