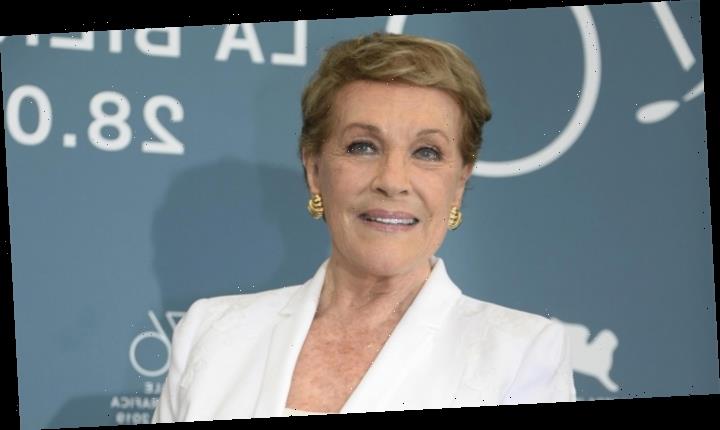 The American Film Institute has postponed its Life Achievement Award gala due to concerns over the spread of coronavirus.

The annual ceremony, set this year to honor Julie Andrews, was scheduled to take place April 25 at the Dolby Theatre in Los Angeles. The event will be rescheduled for a date in early summer.

“AFI’s decision to postpone the event is simply in response to the rapidly evolving nature of current events and our promise to ensure the well-being of the artists and audience that gather each year to celebrate America’s art form,” said AFI CEO and president, Bob Gazzale. “This move will allow our full attention to focus on the many gifts that Julie Andrews has given the world.”

In recent weeks, dozens of events such as movie premieres, concerts and gatherings involving public crowds have been canceled to combat the rapidly spreading virus. South by Southwest, the annual film festival that was supposed to take place March 16-22 in Austin, Texas, was called off on Friday.

Globally, over 100,000 people have been affected by coronavirus and more than 3,000 have died in a pandemic that started in China but has spread across the world. In the United States, there has been 300 confirmed cases. As of Saturday morning, the death toll in the U.S. has reached 17, according to the Washington Post.

Other high-profile events like the Cannes Film Festival, due to occur May 12-23 in France, are still scheduled to take place, but officials have said they are closely monitoring the virus and its spread. CinemaCon, an exhibition trade show held annually in Las Vegas, is also expected to proceed as planned. However, the National Association of Theatre Owners, the organization that holds CinemaCon, has increased health and sanitation measures.