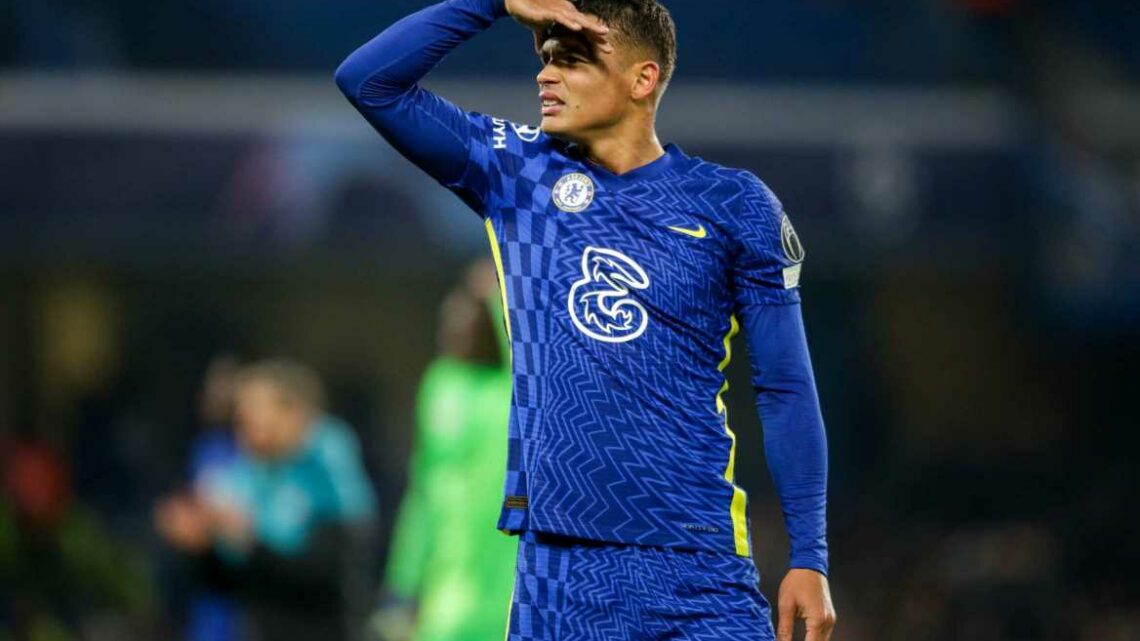 THIAGO SILVA wanted to retire from football at the age of 21.

The Brazilian signed for Dynamo Moscow on loan from Porto in 2005 but didn’t play a single minute for the Russian club before he was diagnosed with a life-threatening bout of tuberculosis.

Disheartened and weakened from months of hospitalisation, only his mother’s words of encouragement persuaded him to pursue a career as a professional footballer.

Fluminense offered him a platform to start afresh and it was at the Rio club he earned the nickname O Monstro (The Monster) for his combative style.

A few years later he earned a call up to the national team and a transfer to European giants AC Milan, playing a key role in the Italians’ most recent Serie A title triumph in 2010/11. 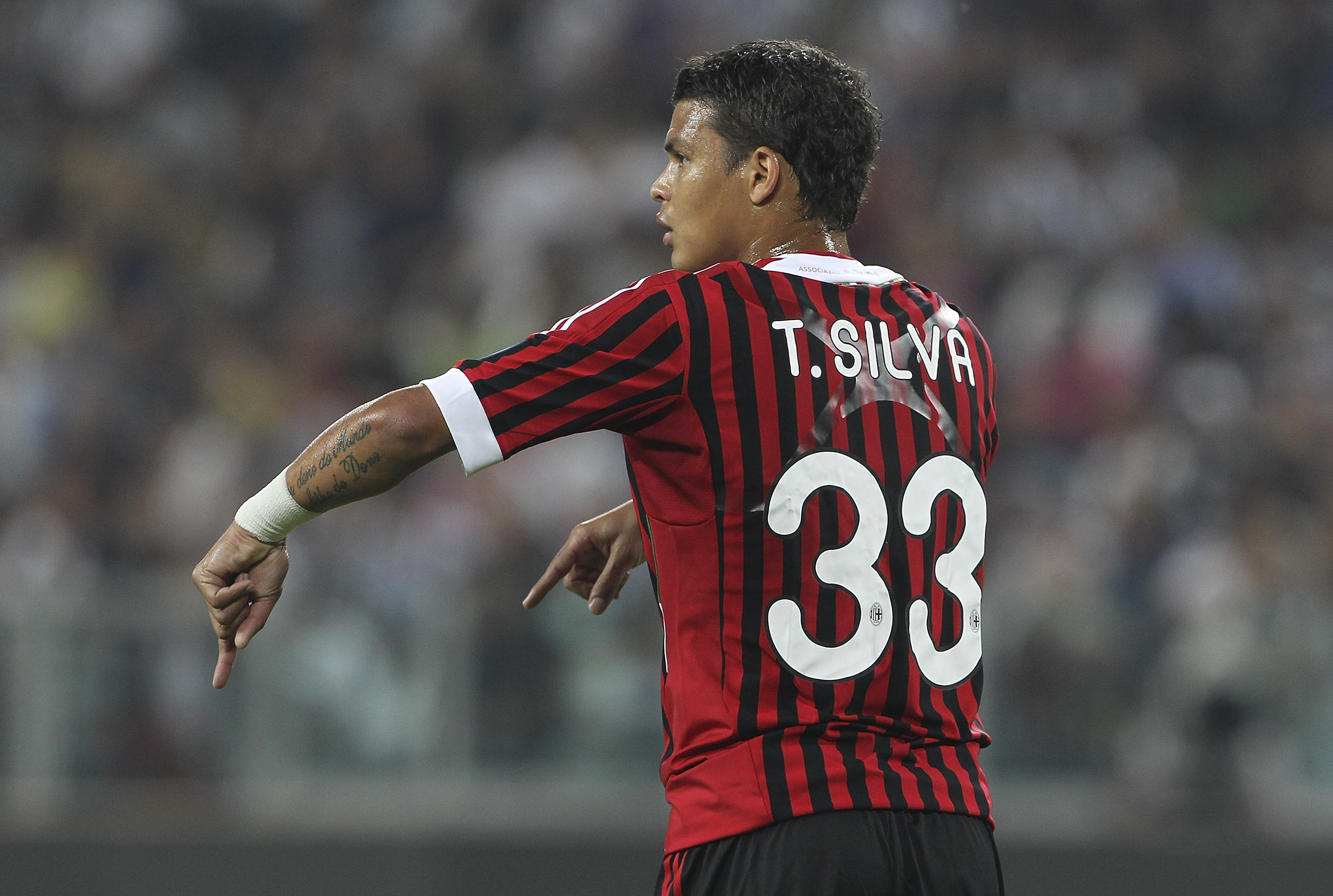 Having played alongside Alessandro Nesta and spoken to Paolo Maldini about the art of defending, he was poached by PSG for the Parisians own Galactico project.

Silva won 23 trophies in eight seasons in France but, because of the imbalance of resources in Ligue 1, cynical neutrals asked questions of his true quality.

And that’s what has made his swansong at Chelsea so romantic.

In the last 18 months he has proved beyond doubt that he is, and has always been, one of the best centre-backs of his generation.

His first Premier League game for the Blues excited his doubters as he was undoubtedly at fault for two of West Brom’s three goals in a disappointing draw for Frank Lampard’s side.

However, not only has the veteran defender not put a foot wrong since, he’s become the spiritual leader of a defence that is statistically Europe’s best (top five leagues).

His renaissance began to bloom into something special the moment he was reunited with Thomas Tuchel, a combination that contributed to a historic Champions League victory, even though Silva had to be substituted 39 minutes into the final because of injury. 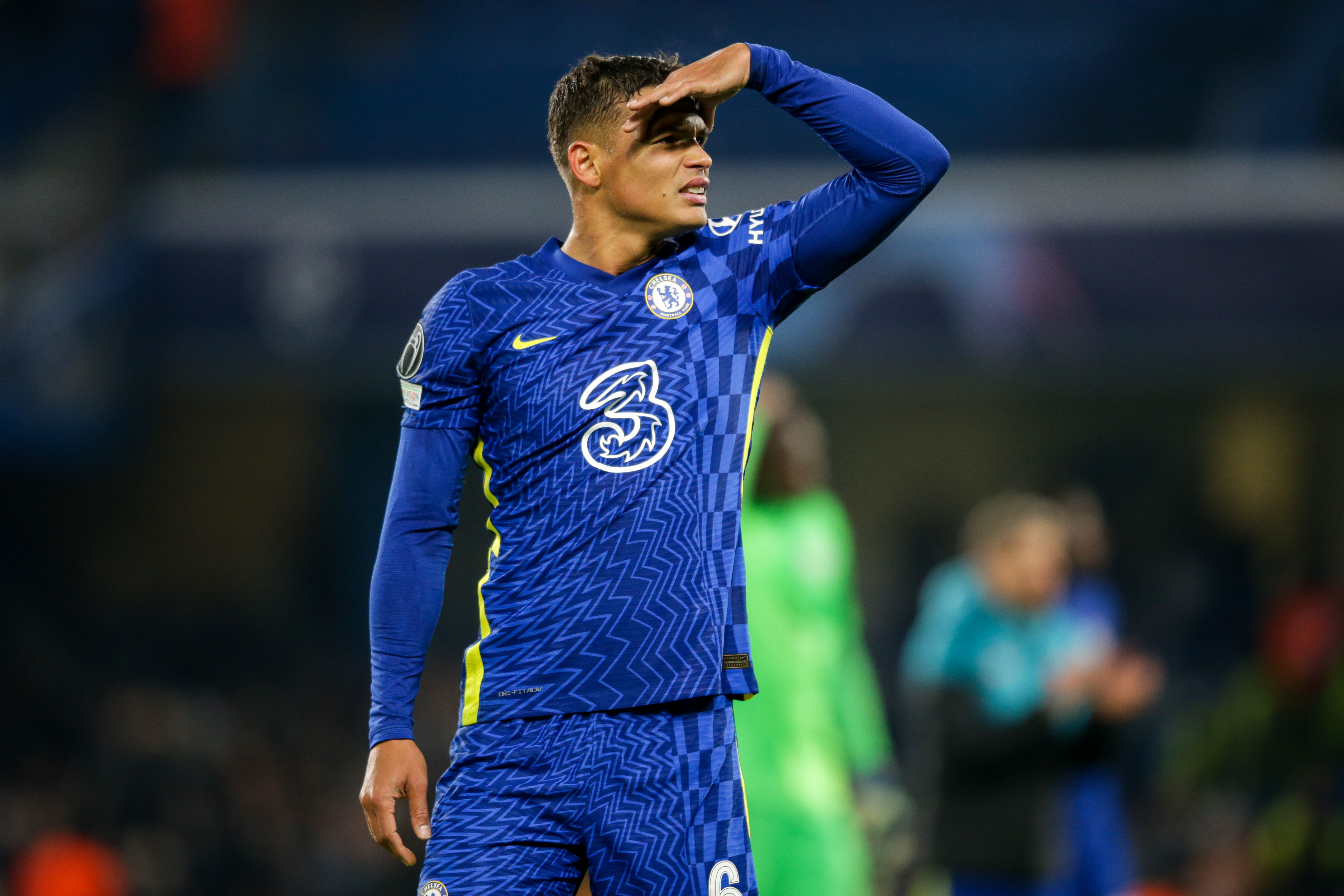 These days, Silva’s style is not as monstrous as his nickname suggests.

At 37 years old, he draws upon vast experience and finely tuned instincts for positioning, sensing danger and snuffing it out before it has time to evolve into anything menacing.

He was utterly sublime against Juventus on Tuesday night as Chelsea trounced Italian football’s Old Lady 4-0 at Stamford Bridge.

Having proven he is able to command games in the Premier League and Champions League at an age most would consider close to retirement, his legacy is assured.

Silva is expected to captain Brazil at the 2022 World Cup having reestablished himself in Tite’s best XI – he’ll be 38 when the tournament gets underway.

It’s worth remembering that, while plenty was made of Neymar’s absence when Brazil lost 7-1 to Germany at the 2014 World Cup, the defence crumbled because Silva was suspended.

Naturally, he’s susceptible to injury niggles and Tuchel is aware he has to manage Silva’s playing time carefully but that hasn’t stopped him racking up 88 points in Dream Team already this season.

Only superstar full-backs Trent Alexander-Arnold (£5.5m), Joao Cancelo (£6.0m) and Reece James (£5.9m) have more points to their name among defenders at the time of writing.

Despite this, Silva appears in just 8.9% of teams – surely he deserves to be more popular?

DEVIL IN THE DETAIL