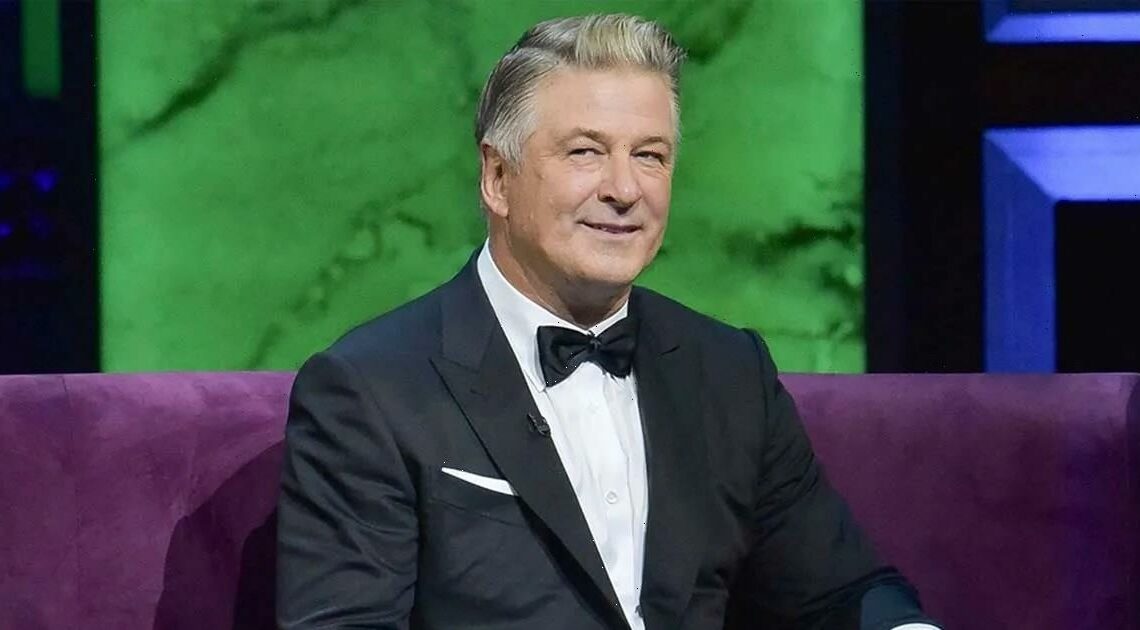 Family first. Alec Baldwin returned to social media after being charged with involuntary manslaughter for the fatal 2021 shooting on the set of his movie Rust.

Alec Baldwin and Hilaria Baldwin’s Sweetest Moments With Their Kids

“The old ‘let me give you a back rub’ ploy. Potato chips to follow,” the 30 Rock alum, 64, captioned an Instagram photo of wife Hilaria Baldwin and their son Leo, 6, on Sunday, January 22. (The couple share seven children together. Alec is also the father of Ireland Baldwin, whom he welcomed with ex Kim Basinger.)

The snap showed Hilaria, 39, sitting on the floor with Leo standing behind her. One of the little boy’s hands was placed on his mom’s shoulder as he rested his head on hers. 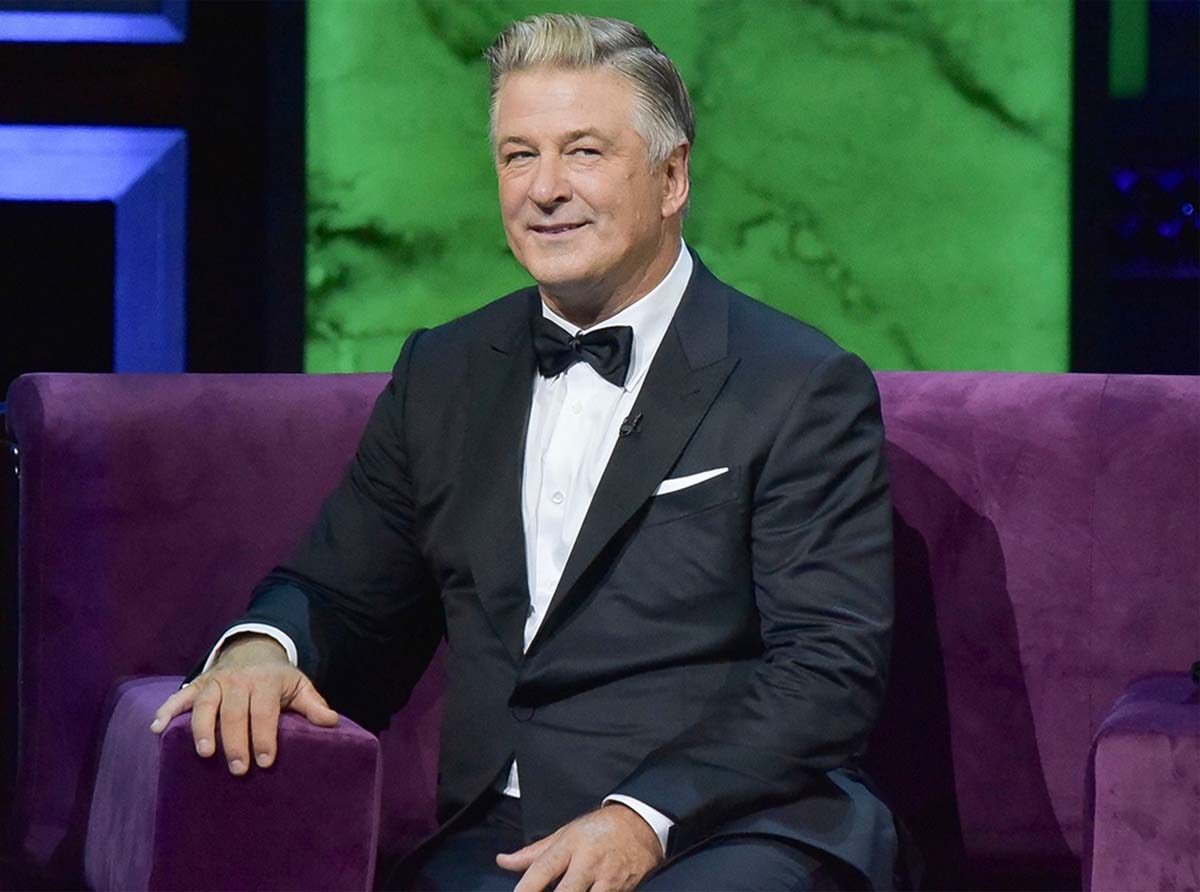 While some social media users called the caption “weird” — Alec subsequently commented that he “adjusted the text” of his post to appease concerned fans — many others claimed that the Emmy winner was deflecting attention away from the latest development in the Rust tragedy.

“If any one of these three people — Alec Baldwin, Hannah Gutierrez-Reed or David Halls — had done their job, Halyna Hutchins would be alive today,” special prosecutor Andrea Reeb said in a statement on Thursday. “It’s that simple.” 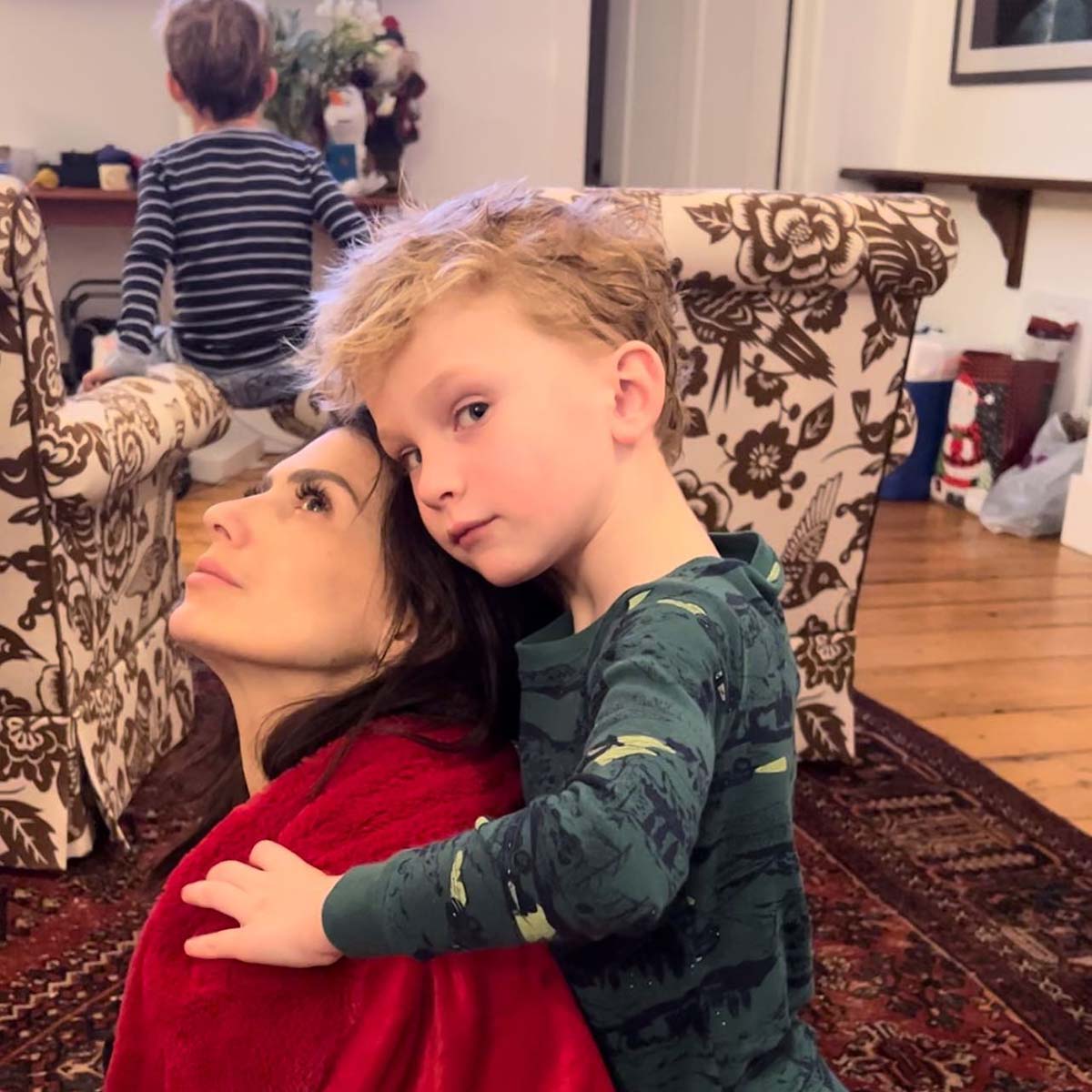 The Beetlejuice actor’s lawyer, however, is already planning to counter the charges. “This decision distorts Halyna Hutchins’ tragic death and represents a terrible miscarriage of justice,” Luke Nikas argued on Alec’s behalf. “Mr. Baldwin had no reason to believe there was a live bullet in the gun — or anywhere on the movie set. He relied on the professionals with whom he worked, who assured him the gun did not have live rounds. We will fight these charges, and we will win.”

News broke in October 2021 that Hutchins was shot during production in New Mexico. Director Joel Souza was injured after a prop gun held by Alec was misfired, but he eventually recovered. Hutchins was pronounced dead at age 42 after being rushed to a nearby hospital.

Revisit All of Alec Baldwin’s Controversial Moments Through the Years

Several lawsuits have been filed against the Oscar nominee after the incident, but he has continued to maintain his innocence. During a December 2021 interview with George Stephanopoulos, Alec referred to Hutchins’ death as the “worst thing” that’s happened to him. However, he denied being responsible for the prop’s misfire.

“The trigger wasn’t pulled. I didn’t pull the trigger. I would never point a gun at anyone and pull the trigger at them. Never,” he claimed. “I have no idea [how a bullet got in there]. Someone put a live bullet in a gun. A bullet that wasn’t even supposed to be on the property.”

The Departed star was named in a wrongful death lawsuit filed by Hutchins’ family in February 2022. Less than one year later, a settlement was reached with the cinematographer’s widower, Matthew Hutchins, who was in turn named an executive producer on the film. Rust is scheduled to resume production this month.

Quiz: What Is Your Skin's Undertone?
Recent Posts