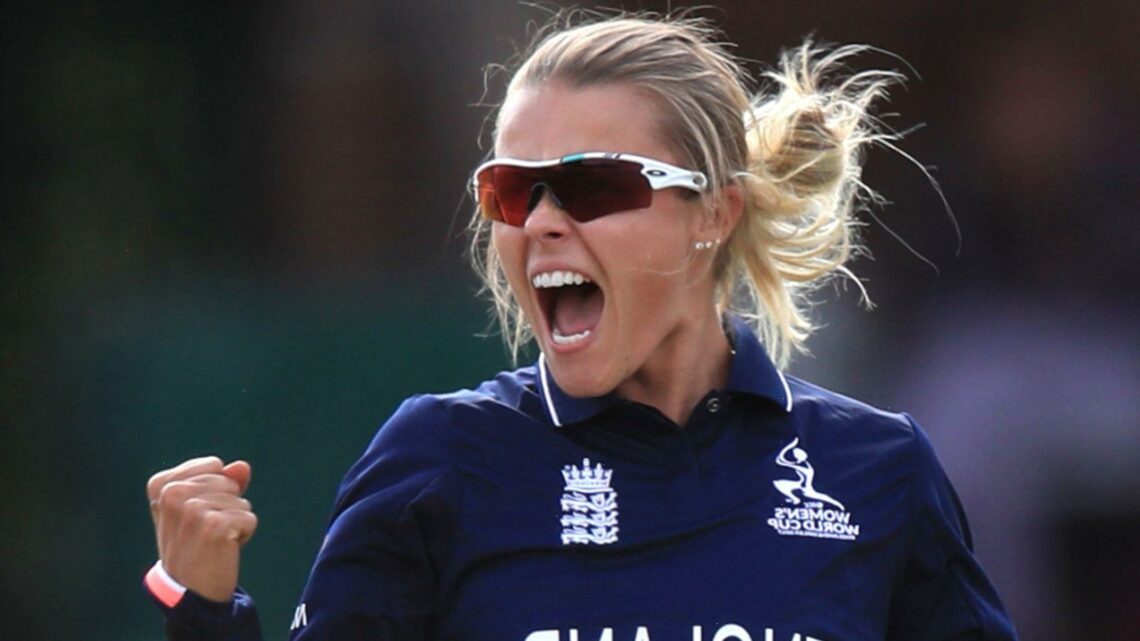 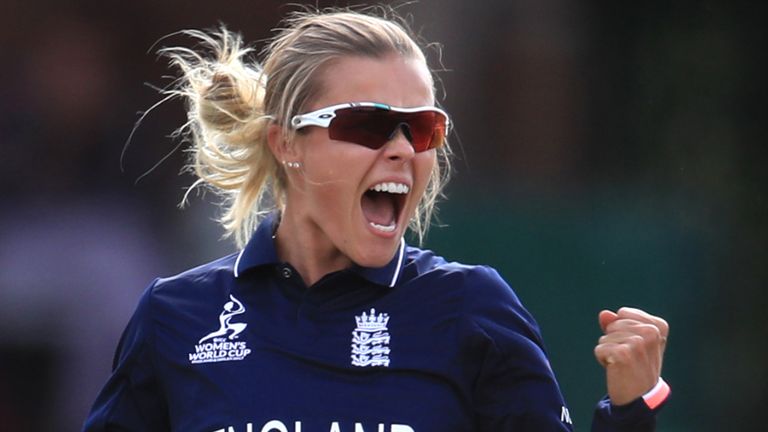 The North West Thunder captain – part of England’s World Cup-winning side in 2017 – was one of 41 female players inked to full-time regional deals last year in what has been hailed as a revolutionary step for the women’s game.

And Thunder, who represent Lancashire, Cheshire and Cumbria, are kicking off their campaign in style after sports travel company Sportsbreaks.com signed on as their first standalone shirt sponsor.

They are gearing up for another run at the Rachael Heyhoe Flint Trophy, an eight-team, 50-over tournament beginning its second season on Saturday – though buzzing Hartley would prefer it started immediately. 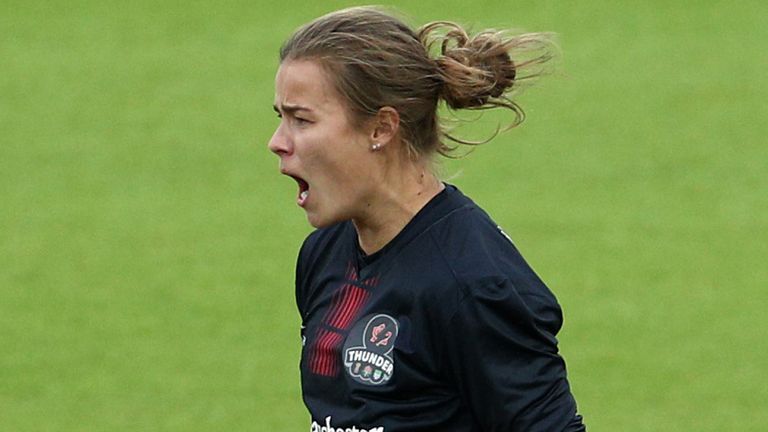 “I love cricket again, I absolutely love being here. I’m chomping at the bit to train and I’m bowling 16 overs a day,” she said at the kit launch.

Hartley – who also presents the No Balls podcast with team-mate Kate Cross – was heartbroken to lose her own central contract after making 32 appearances between 2016-2019, with then-interim head coach Ali Maiden insisting “the door is absolutely never closed on her returning.”

Working with Thunder’s specialist spin coach Stephen Parry over the winter sparked something new in the 27-year-old, something she believes could swing that door wide open again. 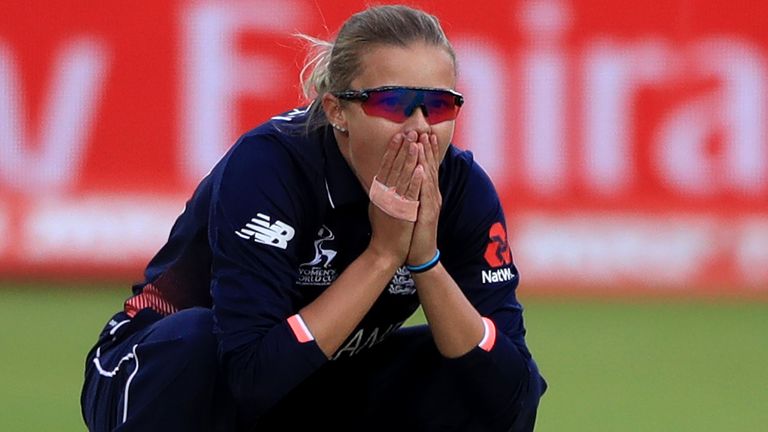 The bowler, who will also represent Manchester Originals in The Hundred, recalled: “He said, ‘we can change your action, and you can bowl faster and turn the ball more’, and now I’m consistently turning the ball.

“I haven’t done that for years and years, so he’s given me a bit of excitement back into my game.

“I’ve been thinking, if I could beat the outside edge then I’m going to be a world-beater again, so the excitement’s there and I like proving people wrong.”

The payoff is clear: Boyce made the third-highest score of the ECB County T20 competition with 96 not out, while Lamb was top with 116 not out on her way to 233 for the campaign. 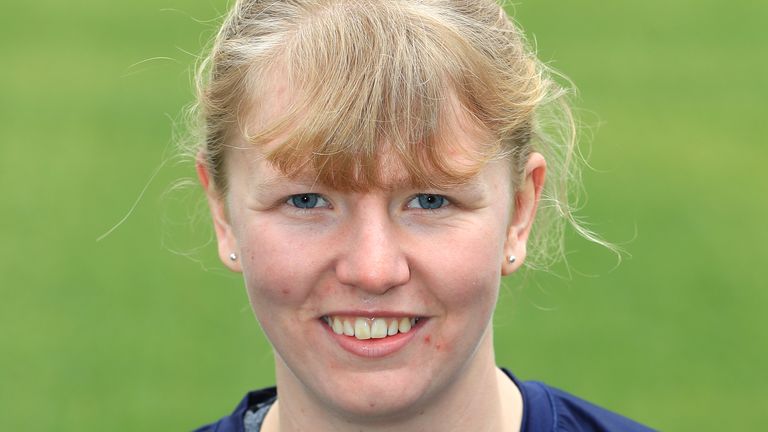 Hartley, Lamb and Boyce are joined by spinner Hannah Jones and wicketkeeper Ellie Threlkeld, currently in the England Academy camp, as the five domestically-contracted players at Thunder.

Improvements to their individual games aside, the contracted players recognise the responsibility they have to the rest of their young squad.

Boyce said: “As a five, I think we’re trying to pave the way for the rest of them and see what we can do and I don’t think there’s really a difference between us five and the rest of them, obviously we’re contracted but we get treated as equal.”

Hartley agreed: “I see myself here as a role model to the younger girls. I’ll play for the next five or six years, but I want to develop the next pool of players for Lancashire.”