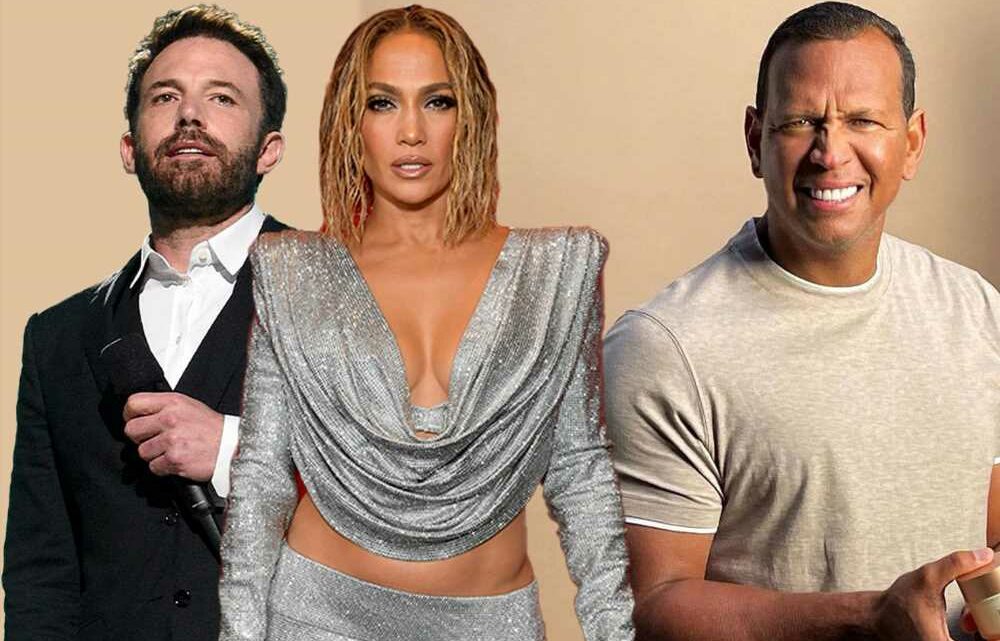 Why Bennifer 2.0 is the real deal: ‘J.Lo was always obsessed with Ben’

A-Rod is “fine” despite breathless reports that he is hurting badly over the fact that Jennifer Lopez has seemingly moved on from their breakup so fast with Ben Affleck.

“Alex is doing fine,” a source told Page Six on Friday. “He’s been spending time with his family and concentrating on the Timberwolves deal. He’s concentrating on his kids and the team. That’s it.”

Us Weekly, however, quoted an insider Friday as melodramatically saying Rodriguez, 45, is “in a world of pain” over the split, adding, “It’s the first time anyone can remember him being dumped like this, at least publicly.”

In April, the former MLB star and Lopez, 52, confirmed their engagement was over and said they are “better off as friends.”

The friendly exes went out to dinner a week after their break-up, but only a few days after that outing, J.Lo was spotted hanging out with Affleck, 48, her former fiancé.

“Seeing her running straight back to Ben’s arms is a real kick in the teeth,” the insider told Us Weekly Friday. “There’s a part of him that still clings onto the hope that they’ll wind up together again but deep down he’s had to accept the harsh truth that she’s over him and moving on with Ben.”

That at least jibes with other reports claiming the former Yankees slugger was “shocked” over Lopez and Affleck’s reunion, though insiders close to the Aughts It Couple are not surprised at all.

“She was always obsessed with Ben,” a source who knows both Lopez and Affleck told Page Six this month. “They have always loved each other.”

Lopez and Affleck spent a weekend together in Montana recently, and when Rodriguez was asked about the trip, he simply responded, “Go Yankees.”

The comment appeared to be a slight jab at Affleck, who is famously known to be a die-hard Red Sox fan.