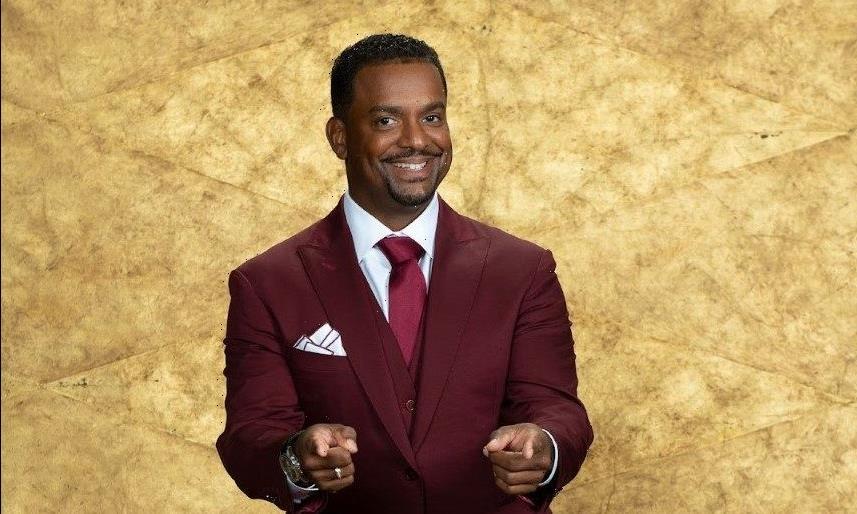 Alfonso Ribeiro will join Season 31 of “Dancing With the Stars” as a co-host as the show moves to Disney+, the streamer announced Thursday. He’ll join host Tyra Banks as the show’s two lead anchors.

Best known for his role as Carlton Banks on iconic ’90s sitcom “Fresh Prince of Bel-Air,” Ribeiro has a long history with the dancing competition series. In 2014, he was the champion of the show’s 19th season, alongside his professional dance partner Witney Carson. He also appeared as a guest judge during Season 21 of the show, and filled in for longtime host Tom Bergeron for an episode later that season. This will be the second time Ribeiro joins a show previously hosted by Bergeron, after he took over hosting duties of “America’s Funniest Home Videos” when Bergeron left the show in 2015.

Banks, who also serves as an executive producer, joined “Dancing With the Stars” during Season 29, after Bergeron and Erin Andrews, his co-host since Season 18, suddenly exited the series. Banks — most famous for her long tenure as the creator and host of “America’s Next Top Model” — was announced as the new host for the series a day later, in what was deemed a “creative refresh” for the program by ABC. Banks and Ribeiro both previously appeared together in “The Fresh Prince of Bel-Air,” when Banks made her acting debut by appearing in seven episodes of the show’s fourth season.

Ribeiro’s appointment as co-host is just one of several changes the long-running show will undergo for its upcoming season. In April, it was announced that the show will move from ABC — where it has aired since 2005 — to Disney+, becoming the first series to air live on the streamer. In addition, original showrunner Conrad Green, who ran the series for 18 seasons, is set to return to the position this season.

Along with Banks, the judging panel of Season 30 — Len Goodman, Carrie Ann Inaba, Bruno Tonioli and Derek Hough — will all return for the 31st season. The season premiere date has yet to be announced. “Dancing With the Stars” is produced by BBC Studios Los Angeles Productions.