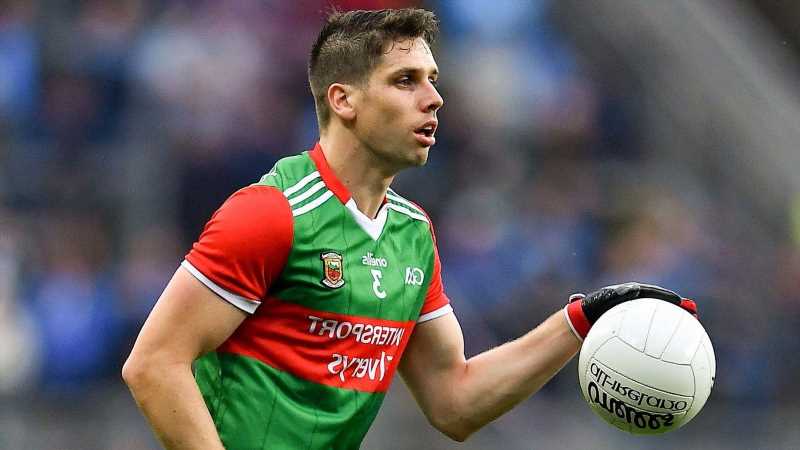 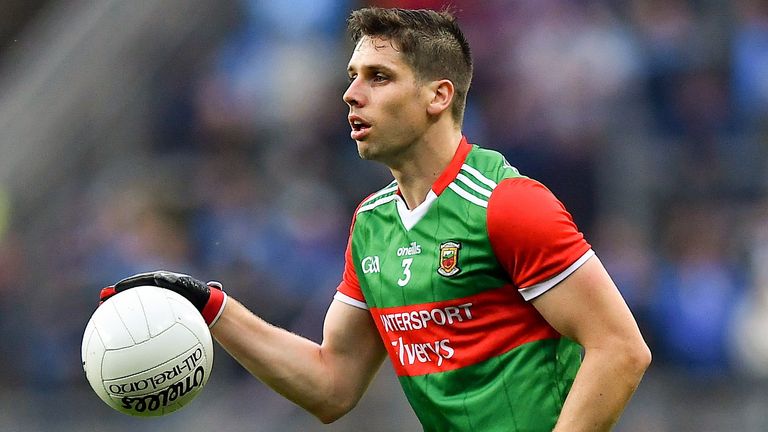 The GAA has announced the fixture details for the rescheduled All-Ireland semi-final between Kerry and Tyrone, along with the All-Ireland final.

The clash between the Kingdom and the Red Hands, which has been postponed twice just to a Covid-19 outbreak in the Ulster champions’ panel, will now begin at 3:30pm on Saturday, August 28. The game will be live on Sky Sports Arena, with coverage getting under way from 2:30pm that afternoon.

Meath’s David Coldrick has been appointed to referee the contest.

Mayo await the winners of the second semi-final in the decider, after their dramatic extra-time victory over Dublin last Saturday. The final is set for a 5pm throw-in on Saturday September 11, with the tie also live on Sky Sports.

Therefore, the winners of the second semi-final will have a fortnight to prepare for the showpiece, with Mayo enjoying a four-week lead-in. 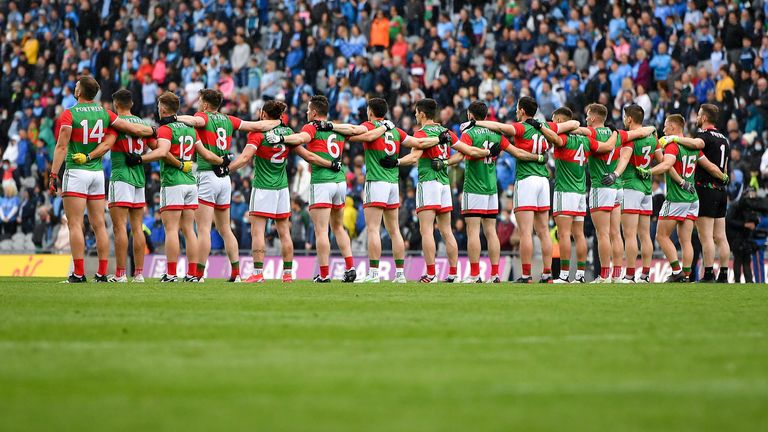 The decider will take place two weeks after the original date of August 29, due to the Covid-19 disruption.

Sky Sports’ GAA coverage continues on Sunday, with the All-Ireland hurling final down for decision. Watch Cork vs Limerick live on Sky Sports Arena from 2:30pm.