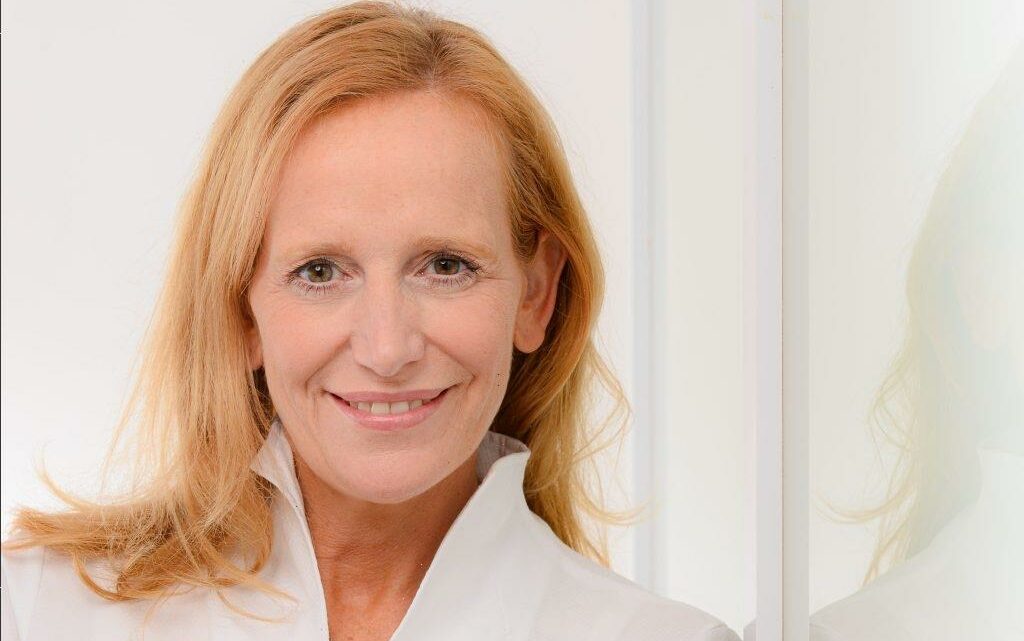 The exec will join at the start of April from Imago TV Film and Fernsehproduktion, where she has spent more than a decade in various roles including Creative Director. She Replaces Dietlinde Stroh, who left earlier this year after three years at the helm,

Benthaus-Gebauer has been plying her trade in the German industry for three decades, winning awards including an International Emmy for ZDF tivi’s Berlin und Wir!.

All3Media Deutschland CEO Taco Rijssemus said: “Kirstin’s first-class expertise and experience combined with brilliant creativity and a real passion for engaging and entertaining content will be invaluable to the future growth and success of Tower as she leads the company into its exciting next phase.”

Tower, which used to be a JV between All3Media and BBC Studios before the latter exited last year to set up BBC Studios Germany, produces established formats including RTL’s version of Undercover Boss and ZDF’s Our Choir Of People With Dementia. The company has exclusive access to distributor All3Media International’s catalogue.