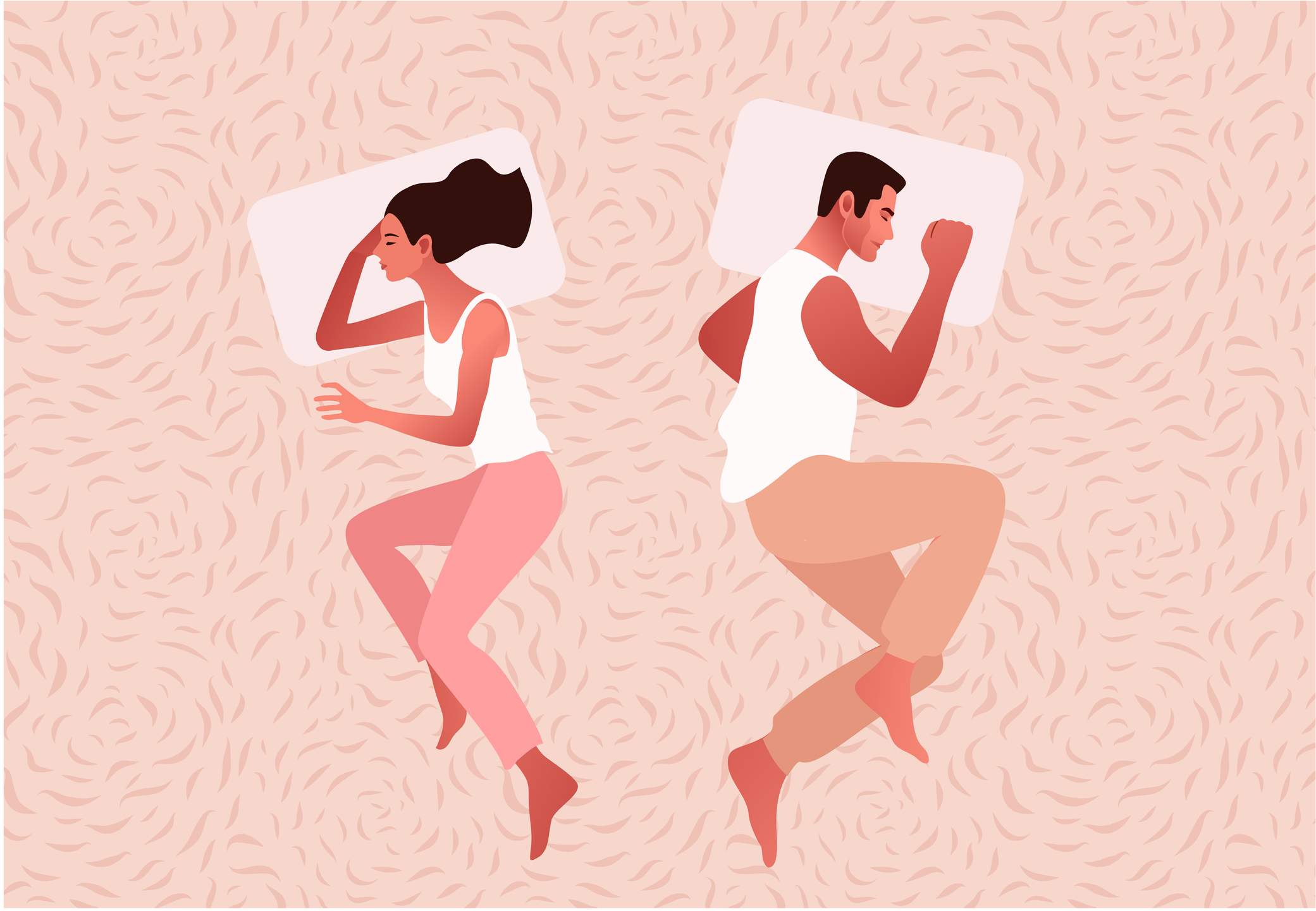 New research in to British couples has found 45% think talking about sex with their partner is too awkward – and it is impacting our intimacy and pleasure.

42% confess there is a specific thing that their other half does in the bedroom which they find a ‘complete turn-off’, with one in ten saying this happens every time they get in between the sheets.

And yet… we aren’t telling our other halves.

Sexual technique emerged as the biggest unspoken turn-off (35%), followed by finishing too quickly (23%) and finding their partner selfish (23%).

And almost a third (31%) ‘wince’ when their partner tries to talk dirty to them, while on the flip side, 9% actually want their partner to be more vocal during sex.

The study, by relationship app Paired, also found we are reluctant to open up about our secret fantasies and desires, while 23% wish they could introduce the idea of sex toys to their other half, 23% would like things to be a bit slower, and 19% wish they could suggest having sex in an outdoor place.

The research of 2,000 Brits in relationships revealed that the biggest barrier to talking about sex in a relationship is feeling embarrassed and self-conscious (24%).

Dr Marisa T. Cohen, head of couple relationships, at Paired says: ‘Discussing sex with your partner can be challenging as it requires vulnerability. People may need to face insecurities they have (about sex or the relationship in general), or directly confront the fear of rejection/perceived fear of rejection.’

According to the research, 18% of Brits are completely unsatisfied with their sex life, while 49% say although they enjoy getting passionate with their partner, it could be better.

But more than half of Brits also believe those who openly discuss their sex life with their partner are more likely to be satisfied with their relationship than those who don’t.

Looking more widely at our sex lives, the research also found that 70% of Brits don’t always initiate sex with foreplay, while 16% said sometimes they only have sex just to please their partner, rather than because they enjoy it.

The number one complaint for a dwindling sex life was found to be getting older (27%), followed by stress (21%) and becoming a parent (14%). However the research found that on average it’s only after twelve years together that we believe our sex lives start to go downhill.

Typically, we would love to have sex 10 times a month, but it seems we want more variety. 11% admitted they were bored with their sex life, and 13% wish their partner was more open to trying different positions during the throes of passion.