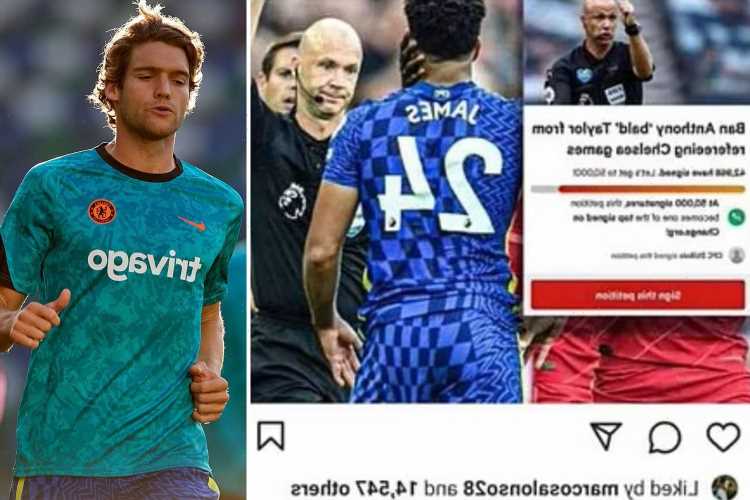 MARCOS ALONSO liked a post promoting a petition calling for Anthony Taylor to be banned from refereeing Chelsea games.

The Premier League whistler sent Reece James off as the Blues drew 1-1 at Anfield on Saturday and fans were not happy. 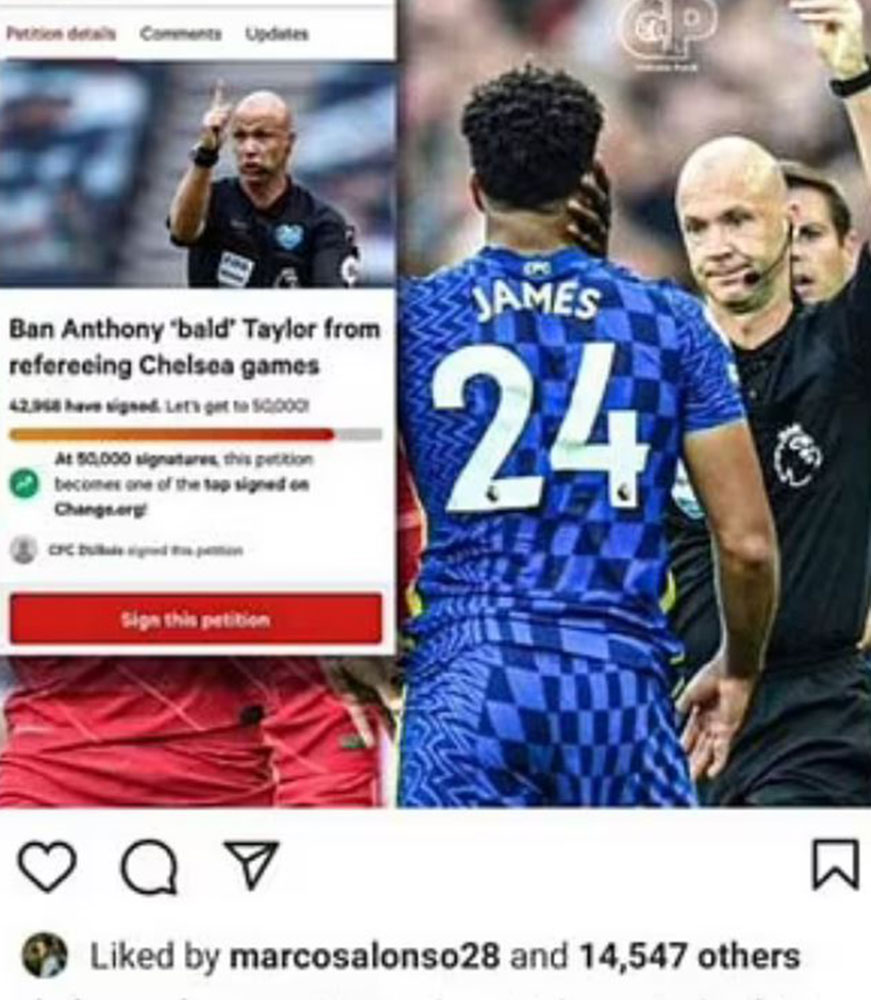 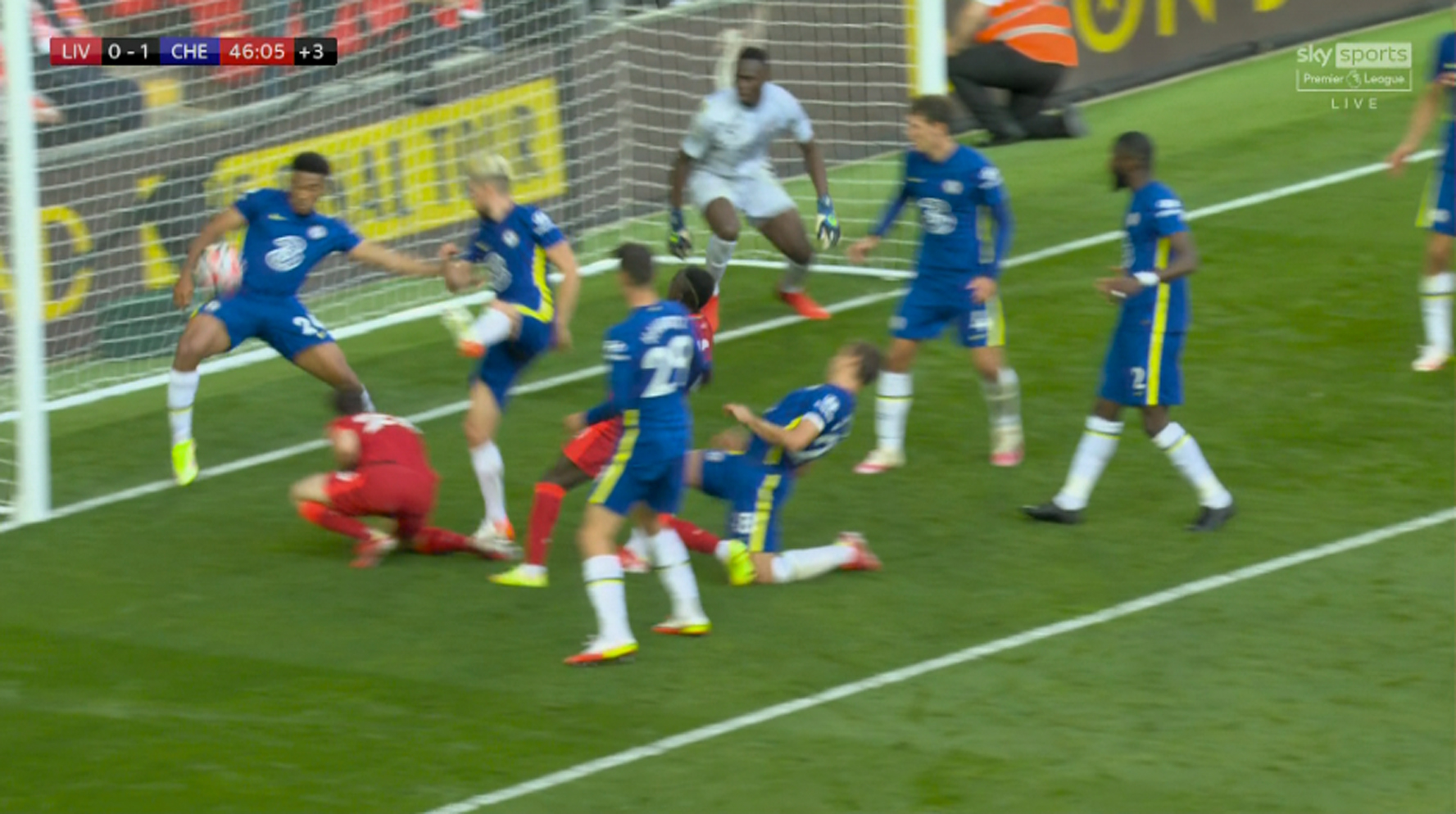 Taylor, 42, incurred the wrath of Blues supporters after awarding Liverpool a penalty and sending off James for handball in the dying moments of the first-half.

Mo Salah scored the resulting spot-kick and Chelsea were forced to defend for the second half, but did enough to secure a point after Kai Havertz had opened the scoring.

Despite holding on for a draw, Chelsea fans and players were furious with Taylor.

Much of the anger was borne out of the fact Taylor only looked at the VAR monitor for seconds before making his decision.

Taylor decided it was handball which means, according to the law, the England star had to be dismissed – whether it was deliberate or not.

The petition calling for Taylor to be removed from future Chelsea matches already has more than 72,987 signatures.

And Spanish left-back Alonso appeared to share the fans' frustrations.

Instagram account ChelseaPulse uploaded a screenshot of the petition and eagle-eyed fans noticed the 30-year-old had liked it.

Claims have been made suggesting Taylor has harmed fans' mental health with his actions.

One petition also suggests Taylor has been 'constantly biased whenever he officiates a Chelsea match', and warns that keeping him away from Chelsea games would be good for his own safety.

The Twitter mob have been after Taylor too, with one Chelsea supporter saying: "We need to stand up and protest against it. We cannot let him ruin every game he is officiating. FA Cup final was same."

Another added: "He was extremely unfair and biased."

A third wrote: "Anthony Taylor should be ashamed of himself. And I’m not talking about the penalty or the sending off. So inconsistent with his decisions."

There is no suggestion or evidence Taylor was biased during the match. 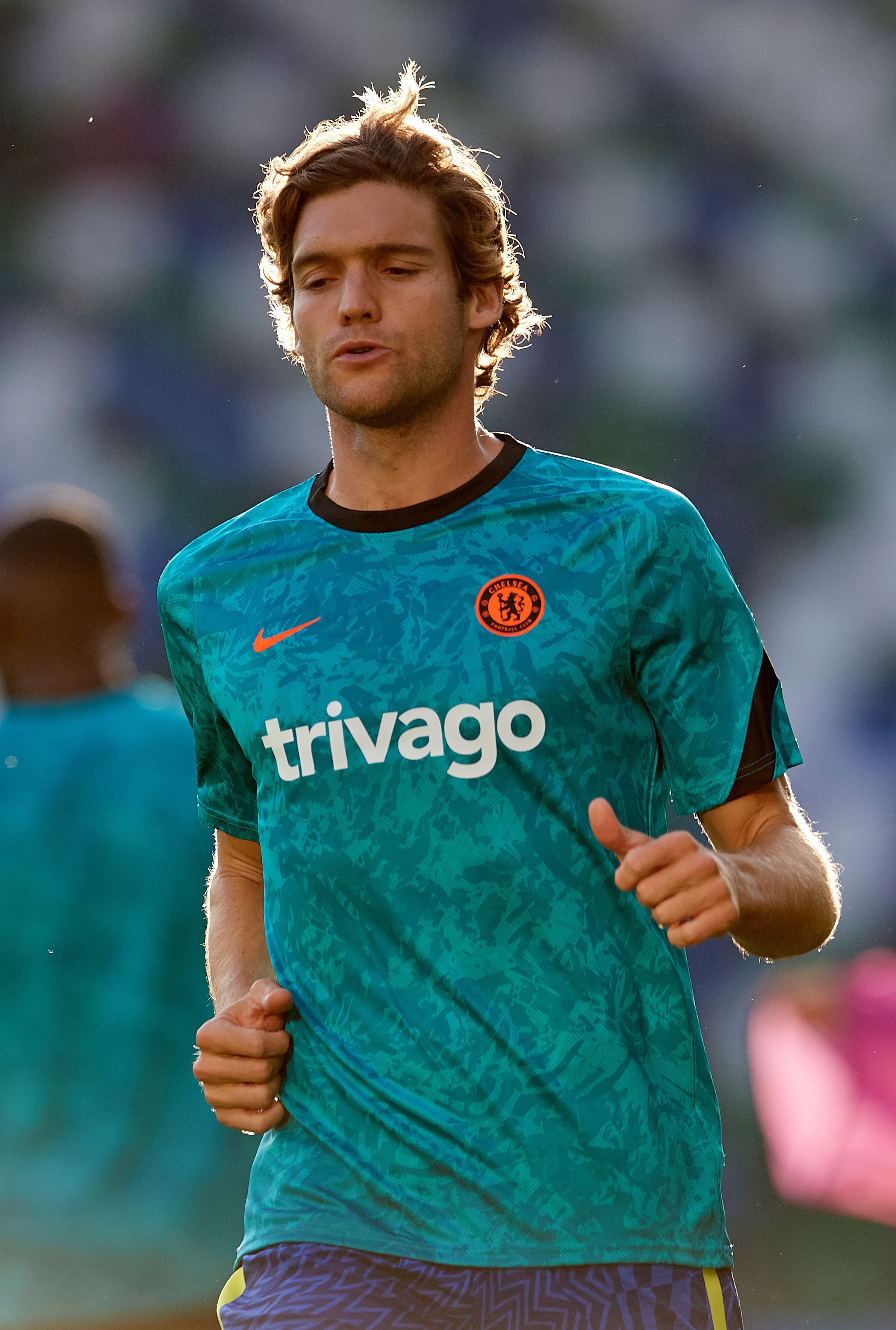