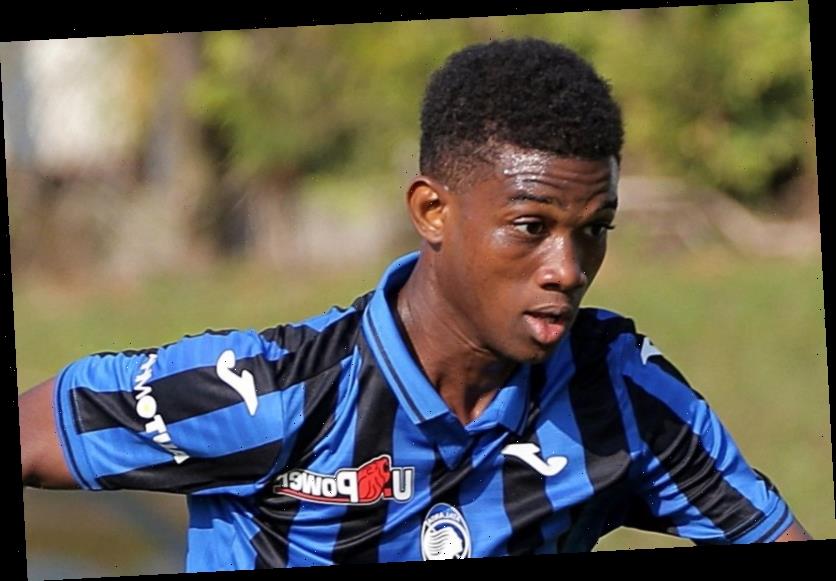 AMAD DIALLO'S Manchester United transfer could be delayed as Atalanta hope to keep him until the end of the season.

The teenager agreed to join the Red Devils for £37million on deadline day in October, and was set to link up with Ole Gunnar Solskjaer's side this month. 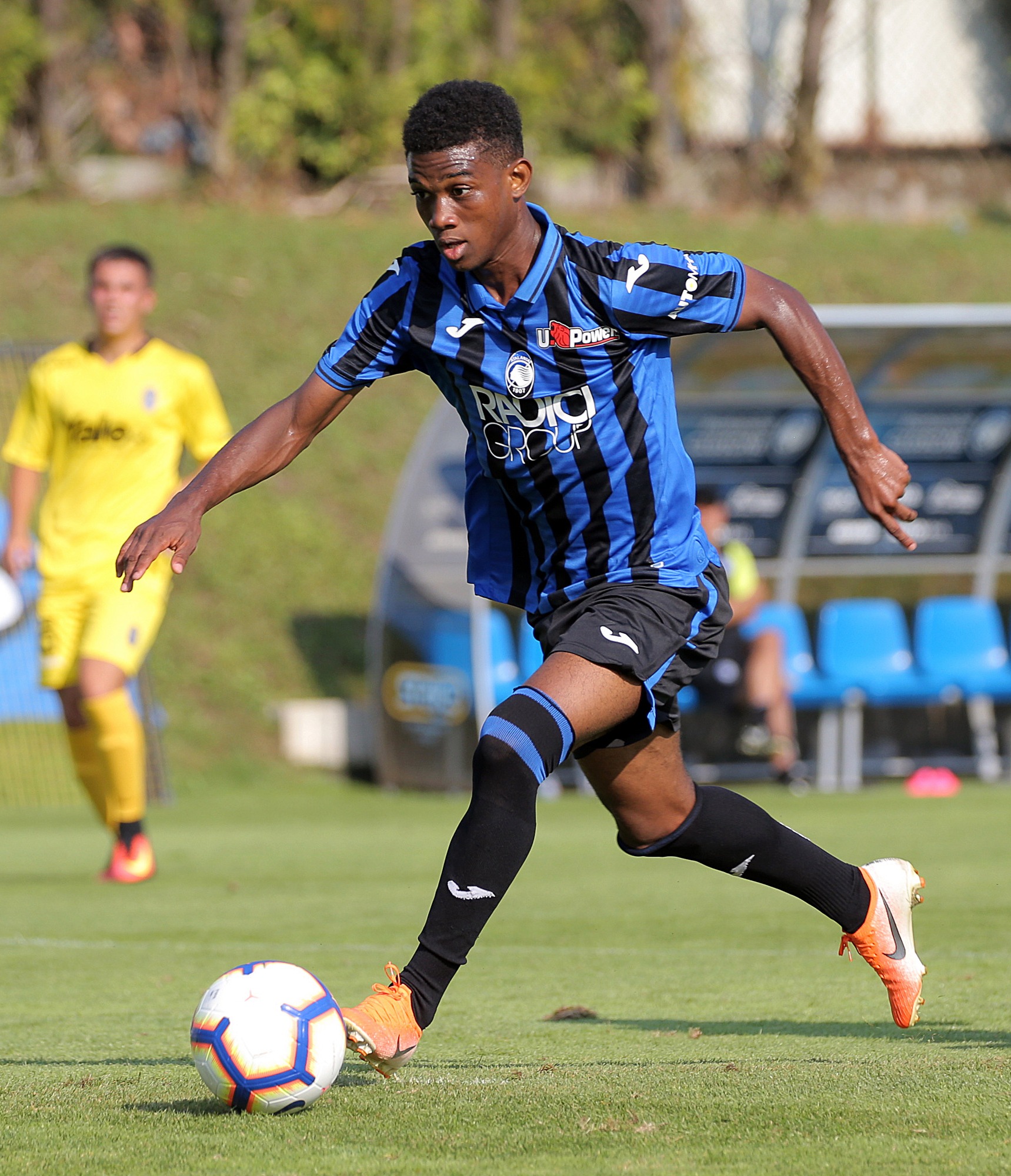 However, the Serie A side are trying to hold on to their starlet for a few more months.

Atalanta coach Gian Piero Gasperini said: "There is an internal solution that could be very interesting, which is Amad Diallo.

"Clearly, Manchester United own him, but he could remain with us for a few more months.

“I really like him, he’s only 18, and I’d like him to stay until June, but obviously it depends on his club.”

Diallo, 18, was signed with the intention of being put into United's Under-23s development side – like fellow youngster Facundo Pellistri.

But at Atalanta, he is involved in the first-team set-up, although he has featured for just 35 minutes across his two appearances this season.

Red Devils boss Solskjaer spoke about Diallo's arrival after the 2-1 win over Aston Villa on New Year's Day – confirming the documentation is all sorted.

He said: "Amad, we've had all the paperwork, I can't see any obstacles. I hope very soon he will be with us.

"I’m very excited about bringing him in, I think he’s shown a few times his qualities.

"Of course he has to learn to play in England, that’s a different level of football.

"We’ll give him time to develop and to express himself."