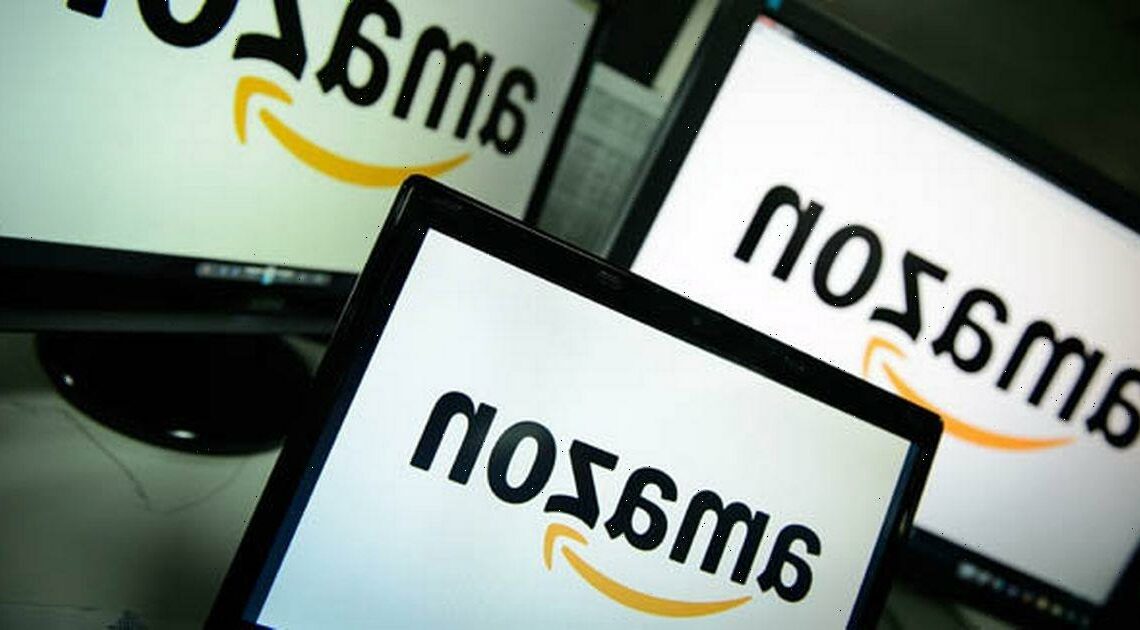 A power cut at one of Amazon's data centers has caused 'half the Internet' to break, sending everything from Grindr to Rocket League offline.

Amazon Web Services, which is the tech giant's global Internet service, is used to host some of the biggest apps and sites in the world, including Netflix, Twitch, and the Epic Games store.

While not all of these sites have been affected, many services hosted on AWS have been experiencing intermittent outages in the last couple of hours, according to Downdetector.

This has reportedly been caused by a power failure at an AWS data center on the East Coast of the USA, which seems to be affecting AWS apps globally.

Amazon is reportedly working hard to fix the issue, which is AWS' third outage this month.

Disgruntled Internet users have taken to Twitter to moan about the outages, which have disrupted many people's work just before they head home for Christmas.

The US whistleblower Edward Snowden tweeted: "Reminder: Amazon Web Services runs like half the internet."

"Sitting on a delayed plane at 5am wondering if the AWS outage will somehow impact my day of travel," another Twitter account posted.

Fitness company Equinox apologised for the outage, explaining: "The outage with Amazon Web Services is affecting functionality within multiple Equinox applications, including the Equinox+ app. The root cause has been identified by AWS and our App Team is working with them to resolve at the earliest."

An Amazon spokesperson said the company expects services to improve in the next hour: "We have now restored power to the majority of instances and networking devices within the affected data center and are starting to see some early signs of recovery."

"Customers experiencing connectivity or instance availability issues within the affected Availability Zone, should start to see some recovery as power is restored to the affected data center."