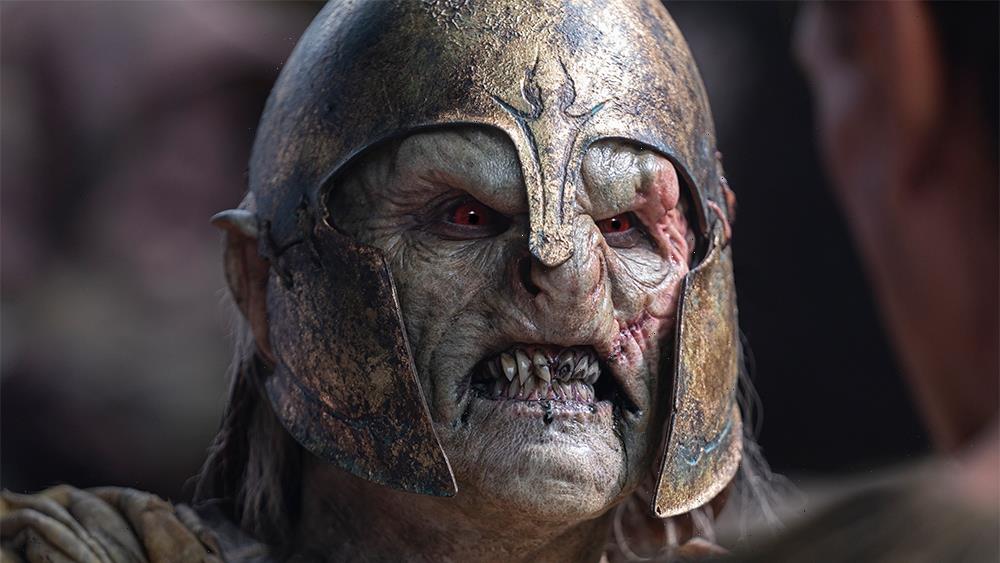 Amazon has introduced a new weapon in the battle against internet trolls: delays.

Starting around the time of the launch of the distaff baseball dramedy “A League of Their Own,” which premiered its full first season on Aug. 12, Amazon Prime Video quietly introduced a new 72-hour delay for all user reviews posted to Prime Video, a representative for the streamer confirmed to Variety. Each critique is then evaluated to determine whether it’s genuine or a forgery created by a bot, troll or other breed of digital goblin.

The practice caught notice after the premiere of the first two episodes of “The Lord of the Rings: The Rings of Power,” Prime Video’s monumentally scaled fantasy series based on the works of J.R.R. Tolkien. The series appears to have been review bombed — when trolls flood intentionally negative reviews for a show or film — on other sites like Rotten Tomatoes, where it has an 84% rating from professional critics but a 37% from user-submitted reviews. “The Rings of Power” has been fending off trolls for months, especially ones who take issue with the decision to cast actors of color as elves, dwarves, harfoots and other folk of Tolkien’s fictional Middle-earth.

Amazon’s new initiative to review its reviews, however, is designed to weed out ones that are posted in bad faith, deadening their impact. In the case of “A League of Their Own,” it appears to have worked: To date, the show has an average 4.3 out of 5 star rating on Prime Video, with 80% of users rating the show with five stars and 14% with one star.

Whether Amazon successfully beat back the tide of internet trolls for “The Rings of Power” will likely be revealed on Sunday.