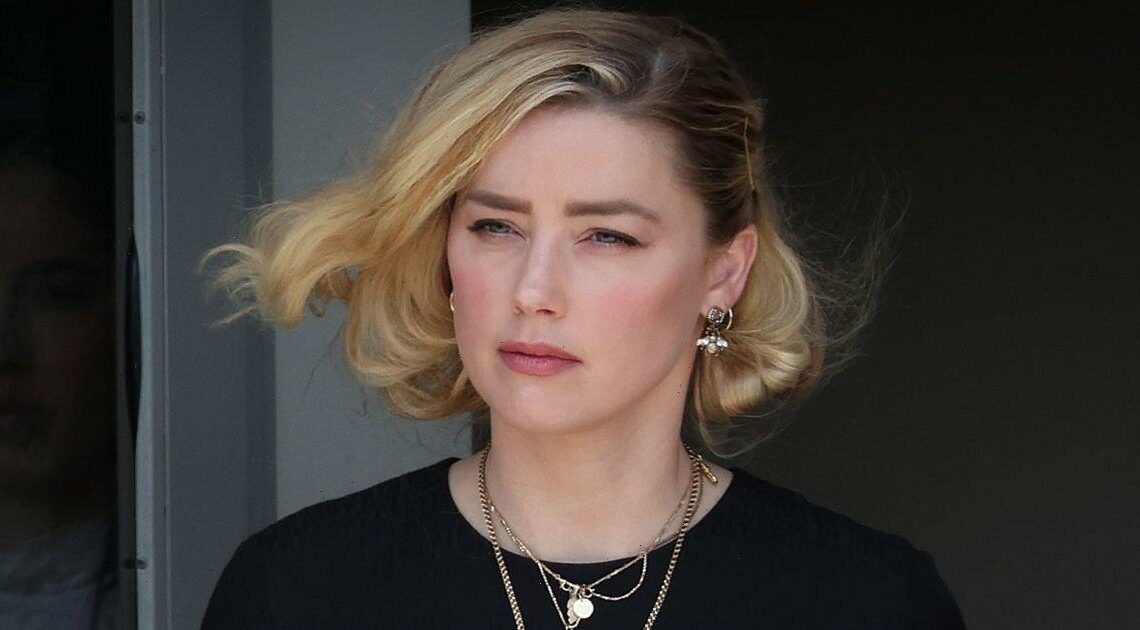 The Aquaman actress’ account disappeared after the world’s richest man bought the platform for $44billion (£39b), as her handle @realAmberHeard was unable to be found as of Thursday.

While some suspect she might have wanted a break from the never-ending backlash following her public courtroom standoff against her ex-husband Johnny Depp, others questioned if it had anything to do with Musk.

Heard and Musk began dating in 2016, going public with their relationship a year later after dating in secret. The two first met on the set of Machete Kills in 2013, which Heard starred in and Musk merely made a cameo. At the time Musk was with his then-wife Talulah Riley, and Heard with then-husband Depp.

In February 2018, reports emerged that the pair had split for good.

Her exit follows a slew of other celebs that has fled from the site after Musk implanted an $8 (£7) fee to remain verified with a blue tick. “They should pay me”, he said, echoing sentiments shared by other celebs protesting against Musk's changes.

Musk responded to a tweet from the author of The Shining complaining about the new charge, giving his first hint that he planned to revise the price from $20 (£18) to $8. Writer of Grey's Anatomy Shonda Rhimes said she would be stepping away from the platform if the changes came in, as did singer Toni Braxton.

Musk plans to eliminate about 3,700 employees and end Twitter's "work from anywhere" policy in an attempt to drive down costs.

On Tuesday, he unveiled his inspiration behind charging for the verified symbol, saying the current verification process is “bulls–t.”

“Twitter’s current lords & peasants system for who has or doesn’t have a blue checkmark is bulls–t,” Musk tweeted. “Power to the people! Blue for $8/month.”

Musk had wavered throughout his attempt to buy Twitter on how many positions he would eliminate, originally saying as many as 75% of the company's 7,500 workers before telling employees last week, with some reporting suggesting it would be 25%.