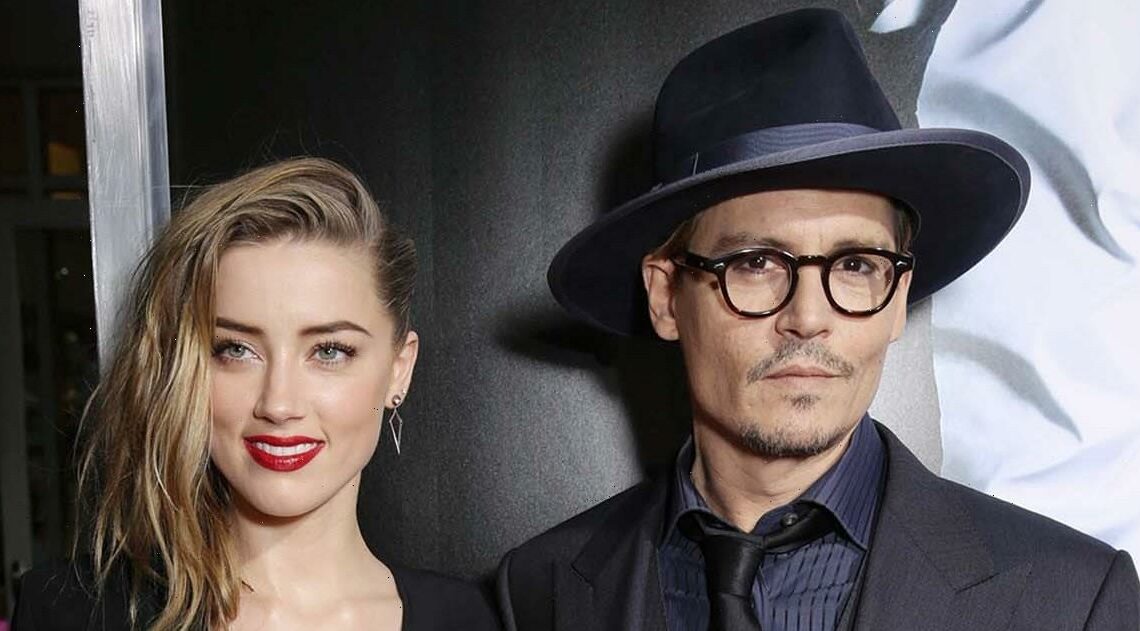 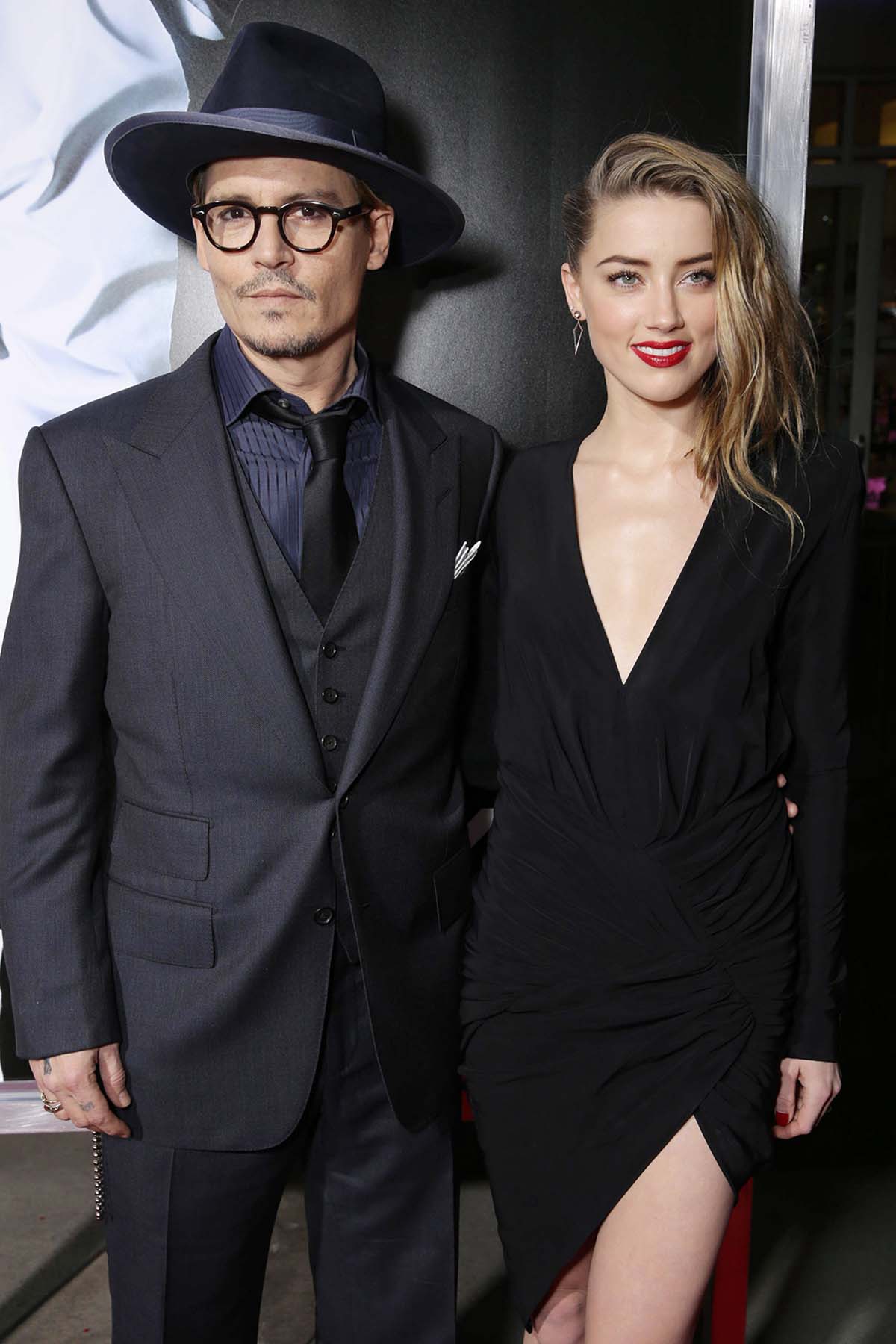 While taking the stand at her defamation trial, Amber Heard addressed the “torture” of having to relive her relationship with Johnny Depp.

“Unfortunately, all of this is real. I narrowly survived it, but I survived it,” Heard, 36, said on Monday, May 16, in reference to her past claims that Depp, 58, abused her. “I tried to protect Johnny — and the secret I tried hard to keep for five years.”

During her testimony, the actress claimed that she never filed charges against her ex-husband because she wanted to protect him. “I was scared and very conflicted because the person I was scared of was also the person I was in love with,” she explained, noting that she struggled with ending their marriage in 2015. “I knew that if I didn’t, I’d likely not literally survive. I was so scared that it was going to end really badly for me, and I really didn’t want to leave him.”

Heard’s comments came amid a court appearance for Depp’s defamation trial against her. The former couple’s ups and downs became a topic of conversation again when the legal proceedings started last month.

The pair first sparked romance rumors after meeting on the set of The Rum Diary in 2009. They exchanged vows six years later, but the Texas native filed for divorce after 15 months of marriage. Days later, Heard accused Depp of domestic violence and obtained a temporary restraining order against him.

The Oscar nominee, who has denied Heard’s accusations, later sued his ex-wife for defamation after she wrote an op-ed about her history of abuse in December 2018. Heard, for her part, claimed that her post for The Washington Post was not about Depp. “It’s not about Johnny. The only person who thinks it is about Johnny is Johnny,” she emotionally stated on Monday. “It’s about me and what happened to me.” 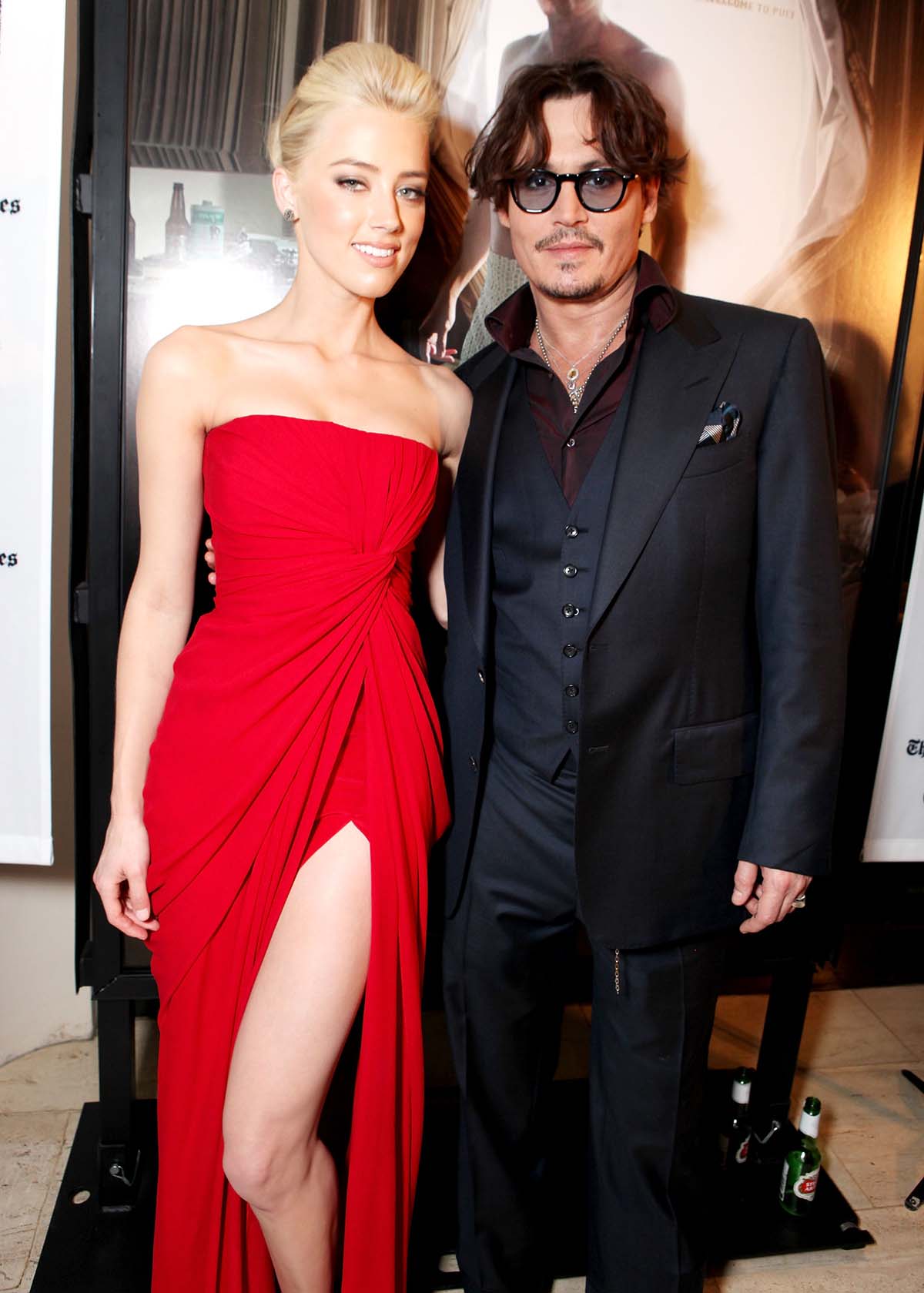 According to the Kentucky native, the article cost him several roles — including his departure from the Pirates of the Caribbean franchise. The Pineapple Express star claimed that she was the one whose career took a hit in Hollywood with projects including Aquaman 2.

“I fought really hard to stay in the movie, they didn’t want me in the film,” Heard said about the upcoming sequel, which stars Jason Momoa. After receiving $1 million and “box office bonuses” for the 2018 hit film, Heard revealed that her paycheck for the 2023 flick came in at $2 million. However, Heard barely appeared in the follow-up because of the “very-pared down version” of her role.