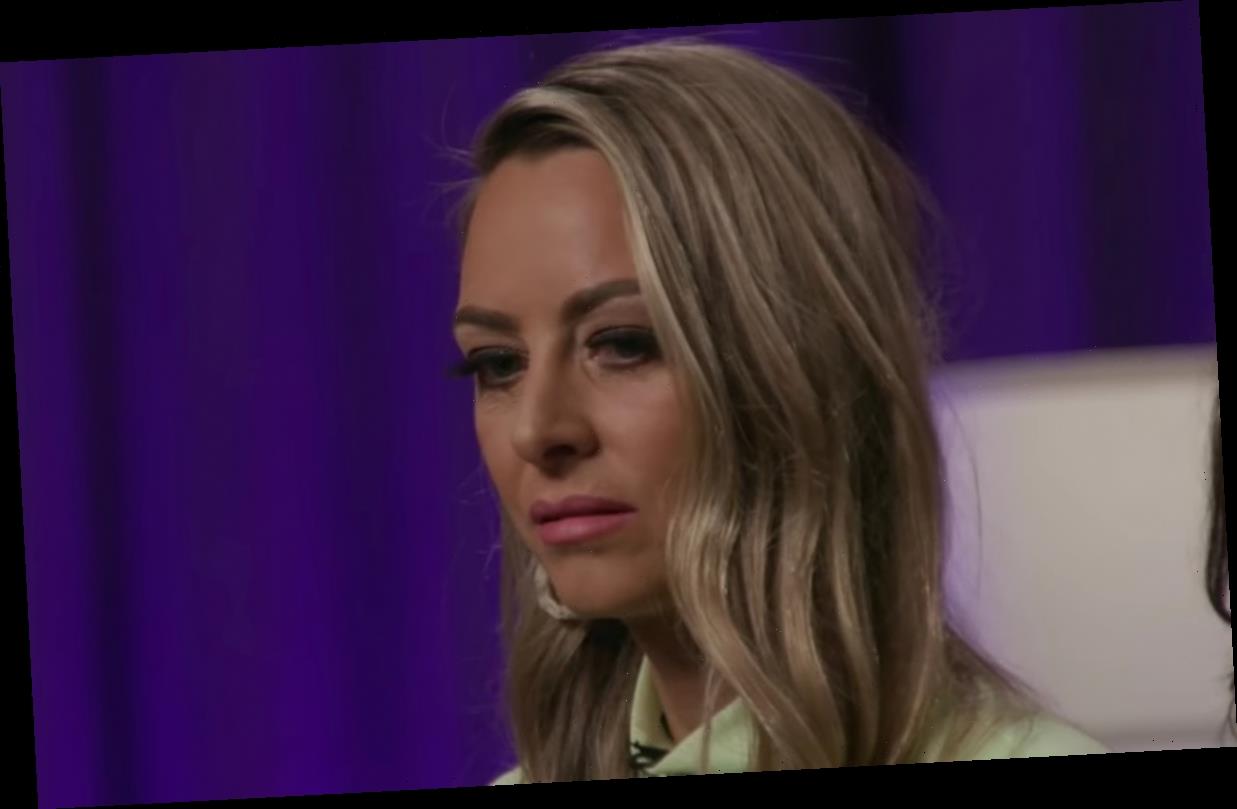 If you thought Love is Blind was uncomfortable to watch, wait until you see Amber and Jessica’s confrontation at the Season 1 reunion. Their fellow castmates may have looked like they wanted to escape the stage, but that didn’t stop Amber from making her feelings about Jessica abundantly clear.

"To see her throwing herself at [Barnett] in Mexico, b*tch, you’re shysty," she told Jessica. "Coming to my face like we’re cool, you’re so fake. I think you’re a very disingenuous person, and you know what? I hope seeing this, I hope you do grow from it because that is not what the world needs, is women that go behind people’s backs like that."

Though the two seemed to have ended the season on amicable terms, watching the show back, Amber saw a different story. Jessica struggled with being rejected by Barnett even after she got engaged to Mark, and repeatedly questioned Barnett about whether or not Amber was right for him. This came as a surprise to Amber.

"Jessica, actually, as far as she was telling all the girls — and this is part of the reason I was so confused when I saw that she was so obsessed with Barnett — when we were in the pods, she was telling everybody that she was in love with Mark and a guy named Taylor," Amber previously told Bustle.

To her credit, Jessica agreed that her behavior was "cringe-worthy" and "brutal," and said that she was doing her best to make things work with Mark. "I was really trying to keep myself open and work that all out. I don’t think that necessarily played out, but I do definitely owe a major apology to you, Amber, and to you Barnett," Jessica said. "I respect them both, I respect their relationship. It definitely was not good of me to even ever question that, so I apologize and I have nothing but the most respect for you both and wish you nothing but the best."

Ultimately, Jessica said she "didn’t really like the person that [she] saw" reflected back onscreen. "I was really uncomfortable and I was drinking too much," she admitted.

As for where she stands with Mark, they both said they still respect each other and have no hard feelings. Amber isn’t "fully there yet" with Jessica, but said that she does "accept the intent behind the apology."