Home » 'Among Us' Had a Different Name Before It Officially Launched 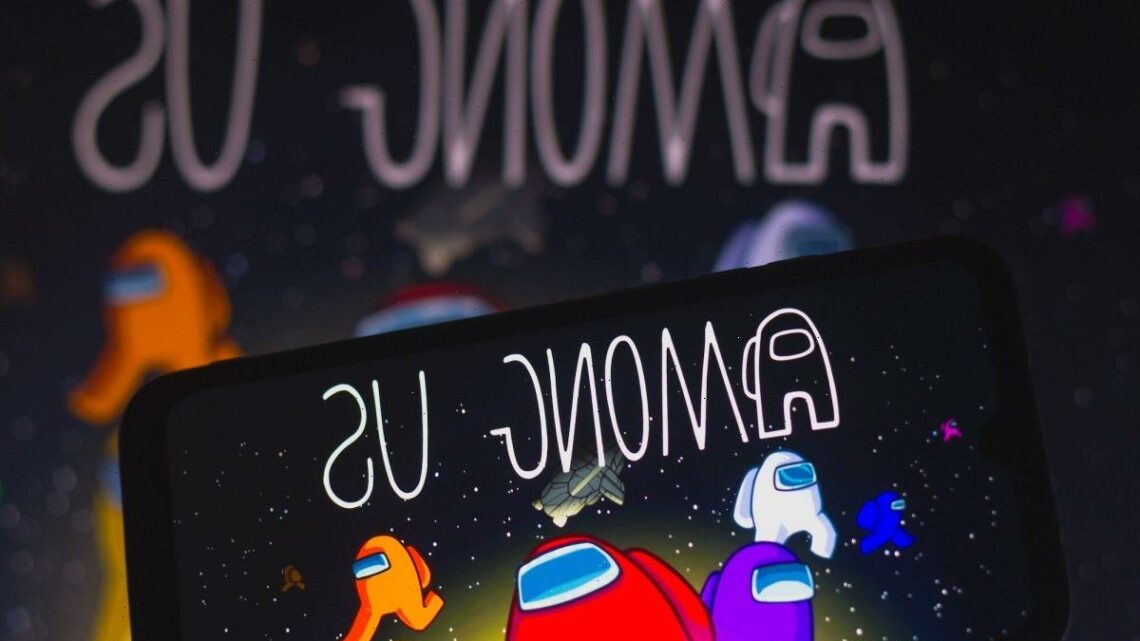 'Among Us' Had a Different Name Before It Officially Launched

If you or any of your friends like to play video games then you are probably familiar with the game, Among Us.

Among Us is a wildly popular multiplayer indie game that comes with its own fascinating history. It is a story of a humble indie game becoming a global phenomenon and a name change along the way.

What is the premise of ‘Among Us’?

Innersloth’s game, Among Us is a classic whodunit mystery full of space travel, betrayal, murder, and mundane tasks. To put it simply, players are randomly dropped into the roles of crew members aboard a spaceship, sky base, or alien planet. Crew members must perform maintenance tasks to ensure the safety of the whole crew.

Unfortunately, the crew members will find their daily tasks thwarted and their very lives put at risk by beings called Imposters. These imposters will sabotage all the work of the crew members to take over the whole operation. If a crew member suspects something is amiss or witnesses a crime, the crew member can call an emergency meeting of fellow workers. Players can communicate at this point and vote whoever they believe to be the Imposter off the spaceship.

The twist is that the imposter can also participate in the meeting and appear like the others, throwing off the vote. There must be a keen eye at all times to catch any suspicious behavior.

The full plot of Among Us is still not fully understood. According to Screen Tant, Among Us gives off similar vibes to Alien and The Thing, which points to the exciting content that could be coming in the future.

A Brief History of ‘Among Us’

PCGamer reports that Among Us reached the all-time record-setting peak player club on Steam in September 2020.  There was a moment when 388,385 people were playing Among Us simultaneously. And this is only counting the players on PC, not taking into account anyone playing on their iPhone or Android devices.

What’s interesting about this great success is that Among Us is not a new game. It was released in 2018 with a less than stellar acceptance. Who can the developers of Among Us thank for the wild success of their game? It comes down to Twitch streamers and their followers who love to play on the now free mobile devices and laptop devices.

The interesting history of the biggest game of late 2020 does not stop there. The plot of Among Us isn’t even new. There is a long history of social deception games, such as Mafia, Werewolf, The Resistance, and Secret Hitler, where players attempt to root out the traitor in their midst. This goes all the way back to the 1980s and the wonderful world of board games.

These more retro games are incredibly fun to play and scalable to big groups. But, with the still present Covid-19 pandemic and other social pressures, getting together in large groups can be complicated. That’s the beauty of games like Among Us. You can get together via Zoom and voice chats and still play the social deception games that have been wildly popular for decades.

‘Among Us’ had a different name before it launched.

Among Us was more than inspired by the game, Mafia. The Gamer points out that Among Us is more or less Mafia with a space skin slapped on. As a matter of fact, the working title was SpaceMafia.

SpaceMafia does a great job describing the game but Among Us was chosen as the title for the suspense and fear it conjures up through gameplay.