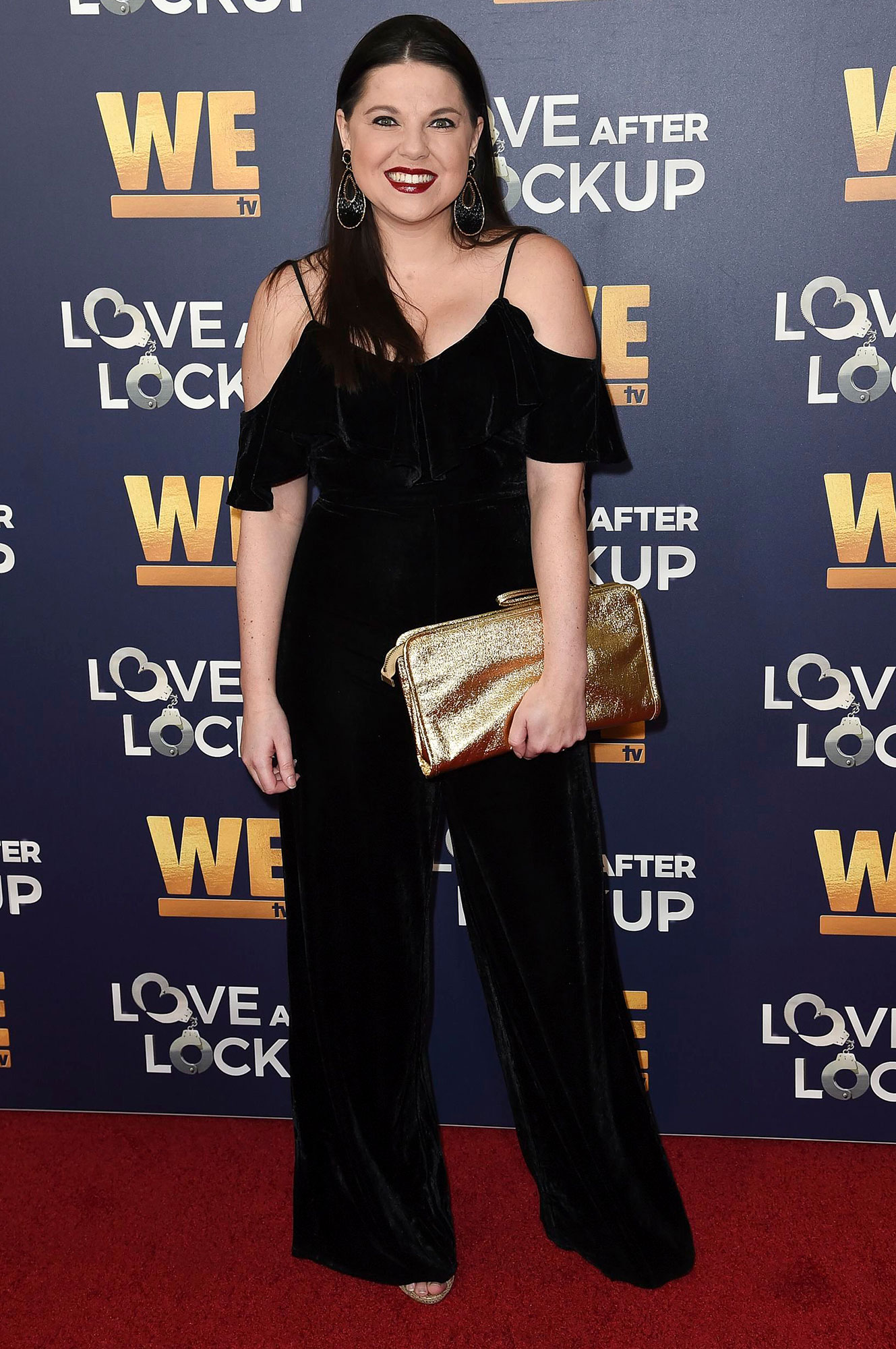 Hoping for change. Amy Duggar seemed to make her stance clear as her cousin Josh Duggar awaits his sentencing in his ongoing child pornography trial.

Josh Duggar’s Lawsuits, Scandals and Controversies Over the Years

“Today is a heavy day,” Jim Bob and Michelle Duggar‘s niece, 35, wrote via Instagram Story on Tuesday, November 30, as the jury was selected. “This whole week will be. Next week will be too. Until justice is served.”

In another Instagram Story, she added, “Vengeance is mine sayeth the Lord, I will repay thee. Please pray for the victims and for the truth to be revealed. Pray that the judge will give the ultimate sentence.”

Josh, 33, was arrested in Arkansas in April. At the time, U.S. Attorney’s Office in the Western District of Arkansas revealed that the former TLC star was booked “for receiving and possessing material depicting the sexual abuse of children.” News of the scandal broke shortly after Josh’s wife, Anna Duggar, announced the pair were expecting their seventh child. 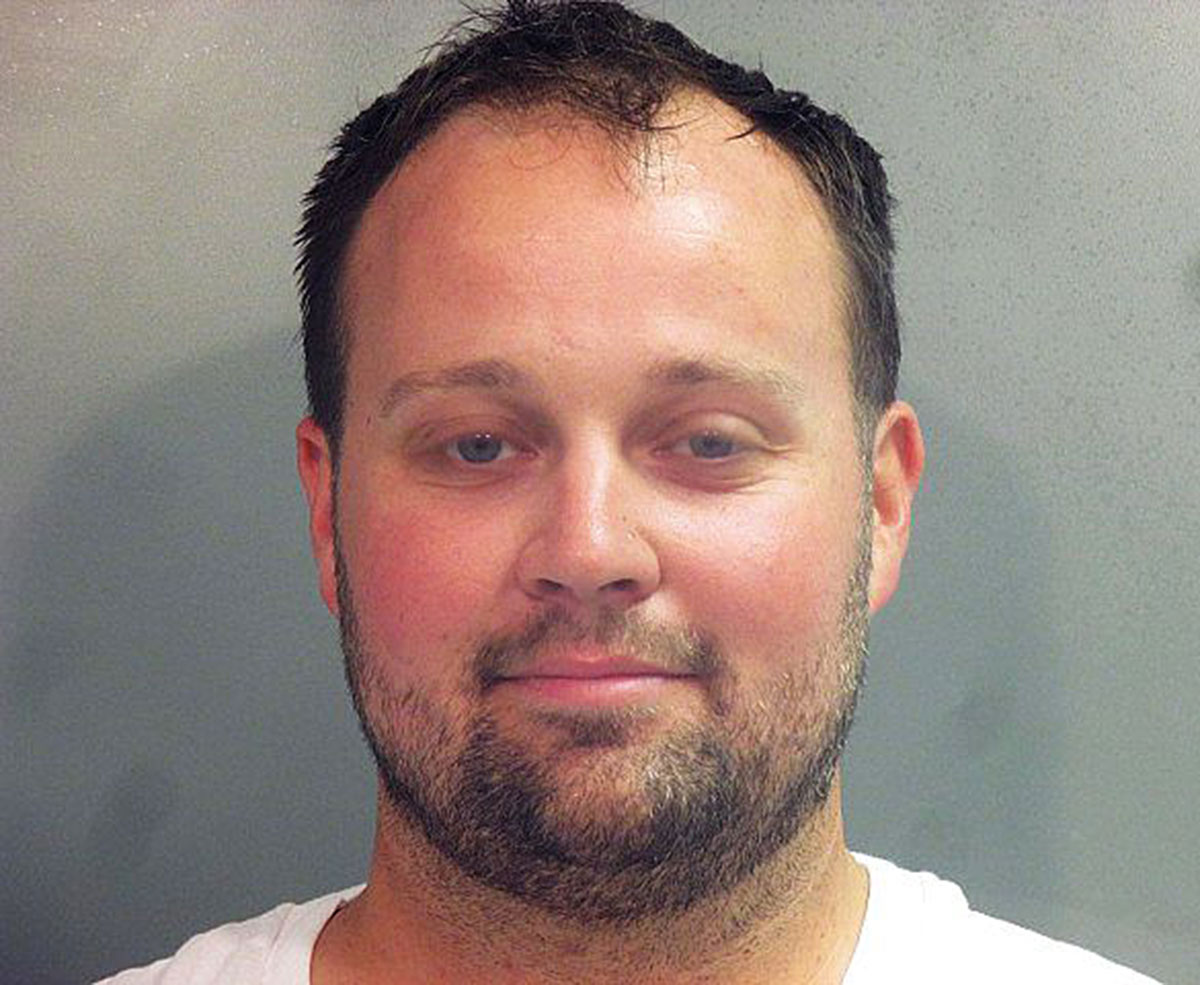 Josh’s lawyer Justin Gelfand entered a not guilty plea on his client’s behalf in April. The political activist was held without bond and ordered to stay in a third-party residence “where there are no minors in the home,” a judge ruled that month.

The Duggars: A Comprehensive Guide to the Famous Family

The former 19 Kids and Counting star’s parents thanked fans for their “continued prayers” as the controversy made headlines, telling Us Weekly in a statement in April, “The accusations brought against Joshua today are very serious. It is our prayer that the truth, no matter what it is, will come to light, and that this will all be resolved in a timely manner. We love Josh and Anna and continue to pray for their family.”

After learning that her relatives would no longer be appearing on reality TV, Amy noted in a June Instagram post, “I stand with the network in this decision!”

In September, Amy raised eyebrows when she encouraged her followers to “cut off toxic family for your own well-being.” She has previously been open about her strained relationship with her cousins, telling Entertainment Tonight in July 2020 that the relatives are “doing things differently” and she valued her “freedom.” 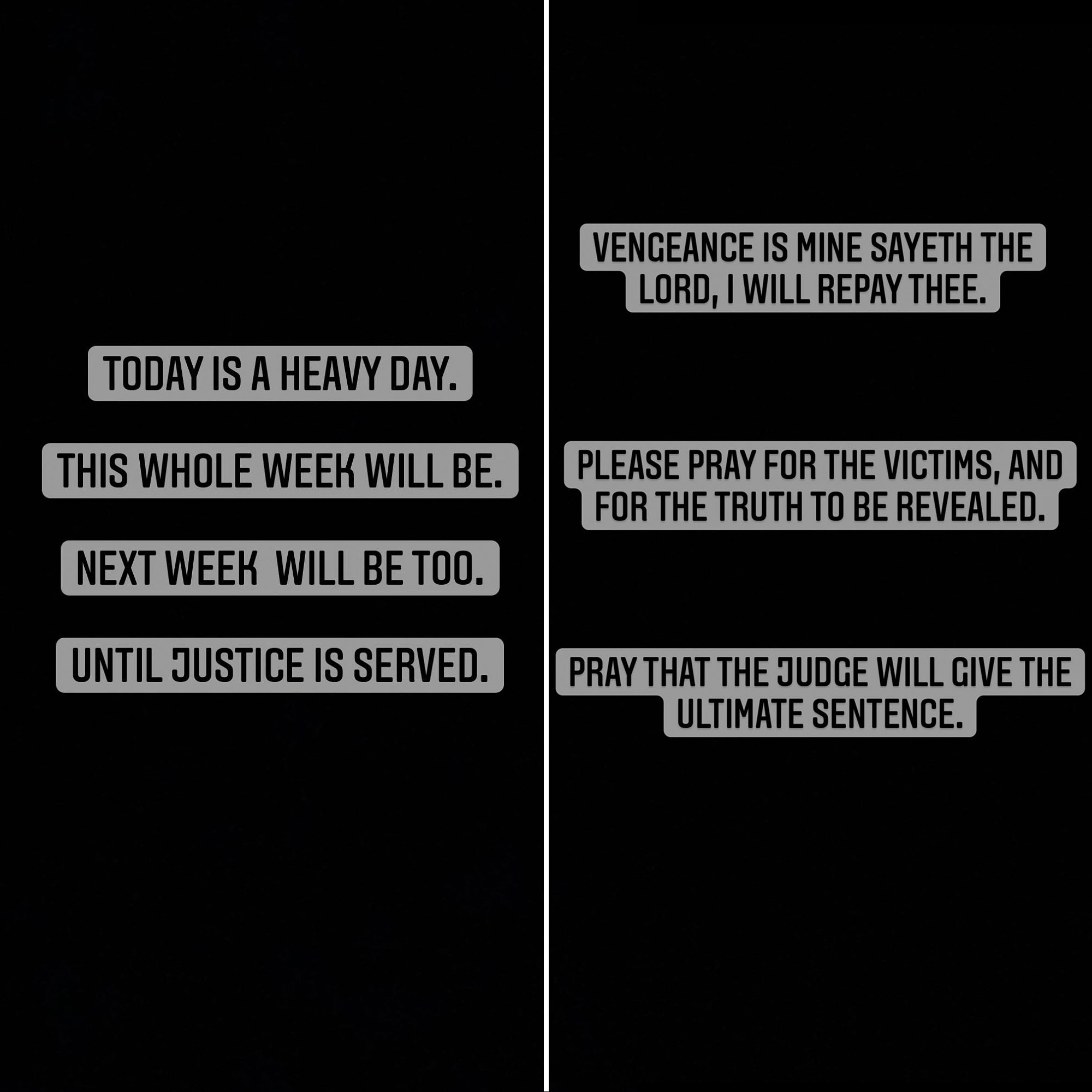 Josh’s trial was initially scheduled for July, but his attorney filed a motion in June requesting that the proceedings be delayed until February 2022. Court documents obtained by Us later confirmed that the motion was partially granted, with a judge agreeing to move the trial to November.

Every Time the Duggar Kids Broke a Family Rule

The pretrial process kicked off on November 18, two days after Anna, 33, announced via Instagram that she gave birth. “Meet little Madyson Lily Duggar!” she captioned a photo of the sleeping infant, who arrived on October 23.

The couple also share children Mackenzie, 11, Michael, 10, Marcus, 8, Meredith, 6, Mason, 3, and Maryella, 23 months. As her husband’s trial began on Tuesday, Anna escorted him into the federal courthouse in Fayetteville, Arkansas, alongside his legal team.

Jim Bob, 56, took the stand on Monday, November 29. During the jury selection process the next day, the judge presented a list of confirmed or potential witnesses, including Josh’s siblings Jedidiah Duggar and Jill Duggar. (Jill, 30, has distanced herself from the family in recent years and was previously revealed as one of the five girls Josh assaulted as a teenager.)

If you or anyone you know has been sexually abused, call the National Sexual Assault Hotline at 1-800-656-HOPE (4673). A trained staff member will provide confidential, judgment-free support as well as local resources to assist in healing, recovering and more.