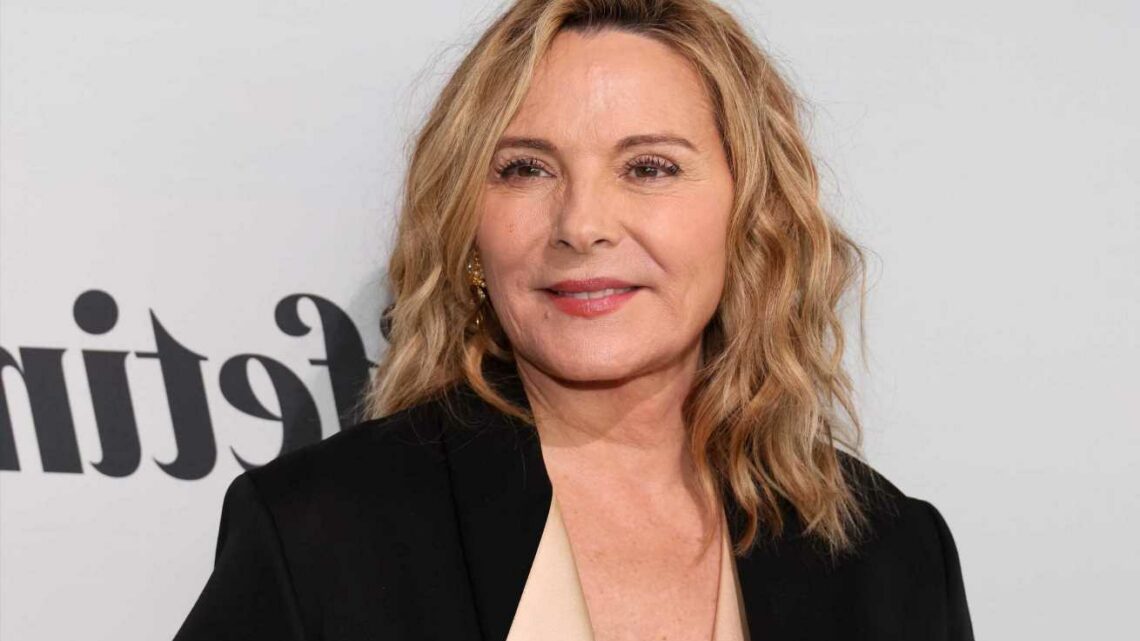 sex and the city

And Just Like That… she’s back. Well, sort of.

The “Sex and the City” spinoff series “And Just Like That” will welcome back the show’s beloved character Samantha Jones, albeit virtually.

But fret not — showrunner Michael Patrick King revealed to Variety the show’s storyline will feature the dearly-missed PR guru.

King — who previously said the door isn’t open for Cattrall’s return — was asked if fans can expect to see Samantha’s character creep into the storyline of the upcoming season.

A bold and clear-cut “Yes!” was King’s answer.

King remained tight-lipped about his plans for the show, telling the outlet, “It’s all so new right now. One of my big rules is don’t tell things until they’re real.”

“My goal is to bring all the characters into the mix together so that they’re not so much on separate runways,” he added.

King told Variety production for season 2 will begin in October, and fans can expect new episodes of the series to stream sometime in 2023. 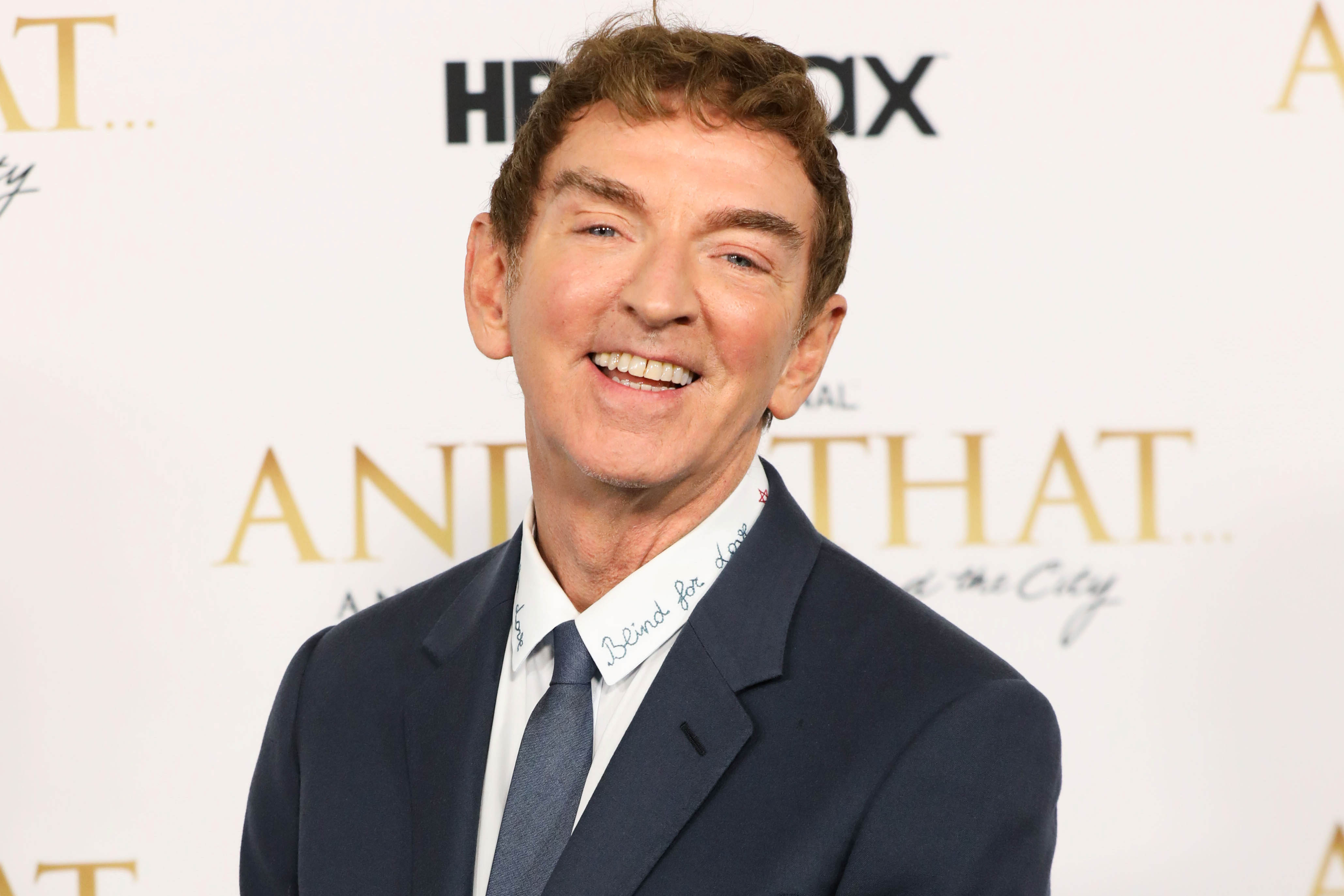 In March, HBO Max announced the show was renewed for a second season.

The show follows Carrie, Miranda, and Charlotte navigating NYC life in their 50s, without Samantha and without Big (Chris Noth), who died in the show’s first episode after a Peloton workout, prompting a response from the brand. 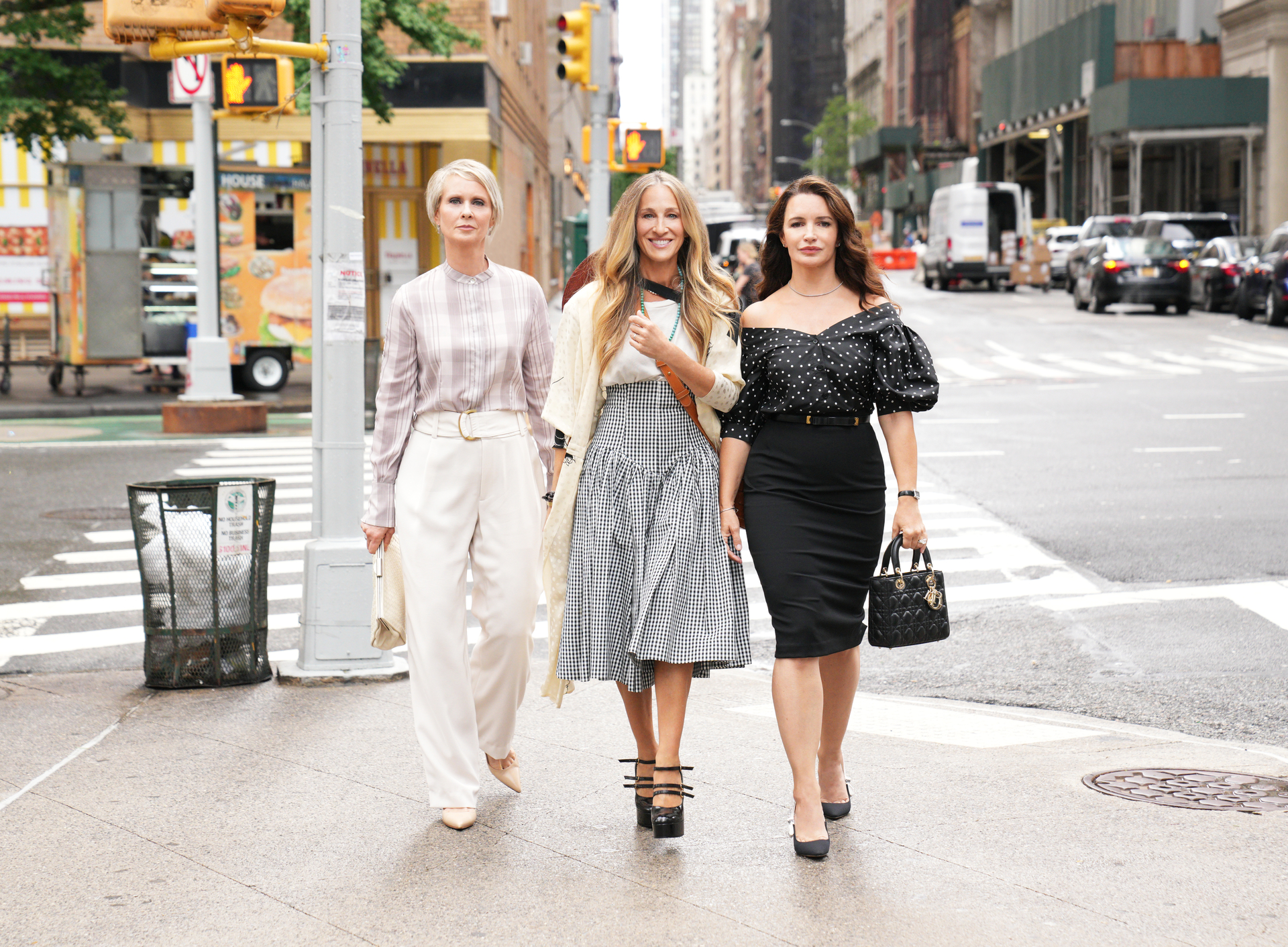 In December, Noth was slapped with bombshell sexual assault allegations by two women, which he vehemently denied.

It was alleged the actor preyed upon two starstruck young women — one in 2004 and the other in 2015 — after luring them to private areas where he forced himself on them, the accusers claimed.

Parker and her fellow co-stars Cynthia Nixon and Kristin Davis issued a joint statement in support of the accusers shortly after the allegations came to light.