Home » Lifestyle » Andy Cohen: Early ‘Housewives’ Dressed Like They Were Going to a PTA Meeting

Andy Cohen: Early ‘Housewives’ Dressed Like They Were Going to a PTA Meeting

How far they’ve come. Turn on any franchise of Real Housewives today and it’s safe to say you’ll see a fair share of Chanel, Dior and Louis Vuitton. But the ladies didn’t always rock such high fashion looks — and Andy Cohen has taken notice of the evolution.

“In the early of Orange County, the fashion was just terrible,” the 53-year-old Watch What Happens Live host recalled in a Tuesday, January 6, interview with Vanity Fair. “If you look at the first few years of reunions, Orange County, Atlanta and New York, they were basically wearing — I don’t even think what they would wear to a cocktail party. I think it was more what they might wear to a PTA meeting.” 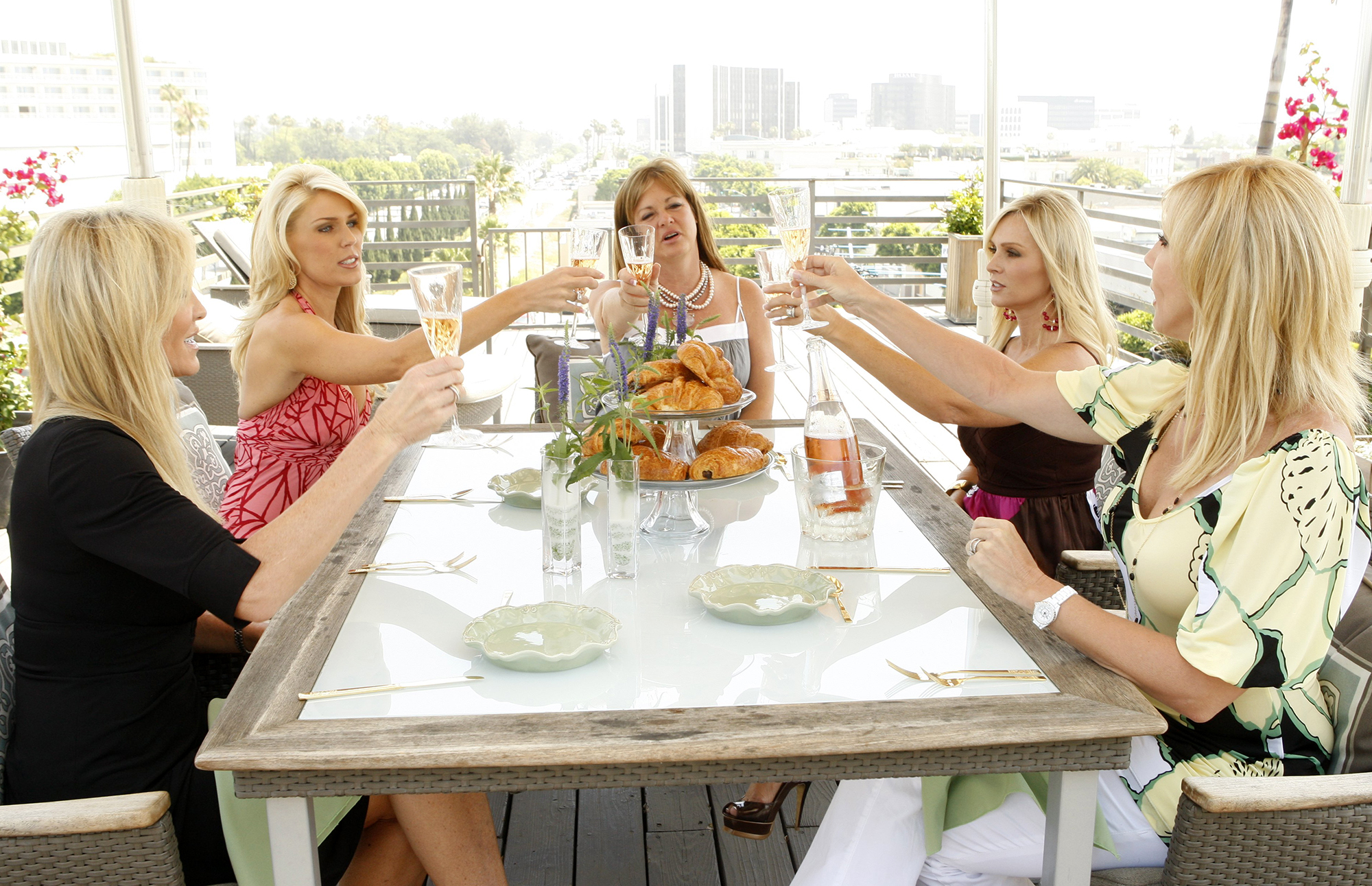 But as the show has gone on, the stars have certainly stepped up their game. With stylists and glam squads on standby, there’s no shortage of fabulous beauty looks and designer duds.

“I think people have loved seeing what they wear now,” Cohen added. “They were meant to be aspirational and that’s what they are.”

Biggest ‘Real Housewives’ Feuds Ever — And Where the Relationships Stand Today

Housewives have become such a fashion force in recent years that they recently teamed up for a special Project Runway crossover in which Leah McSweeney, Luann de Lesseps, Shannon Beador, Gina Kirschenheiter, Gizelle Bryant, Wendy Osefo and Karen Huger will work with designers to create a reunion dress. 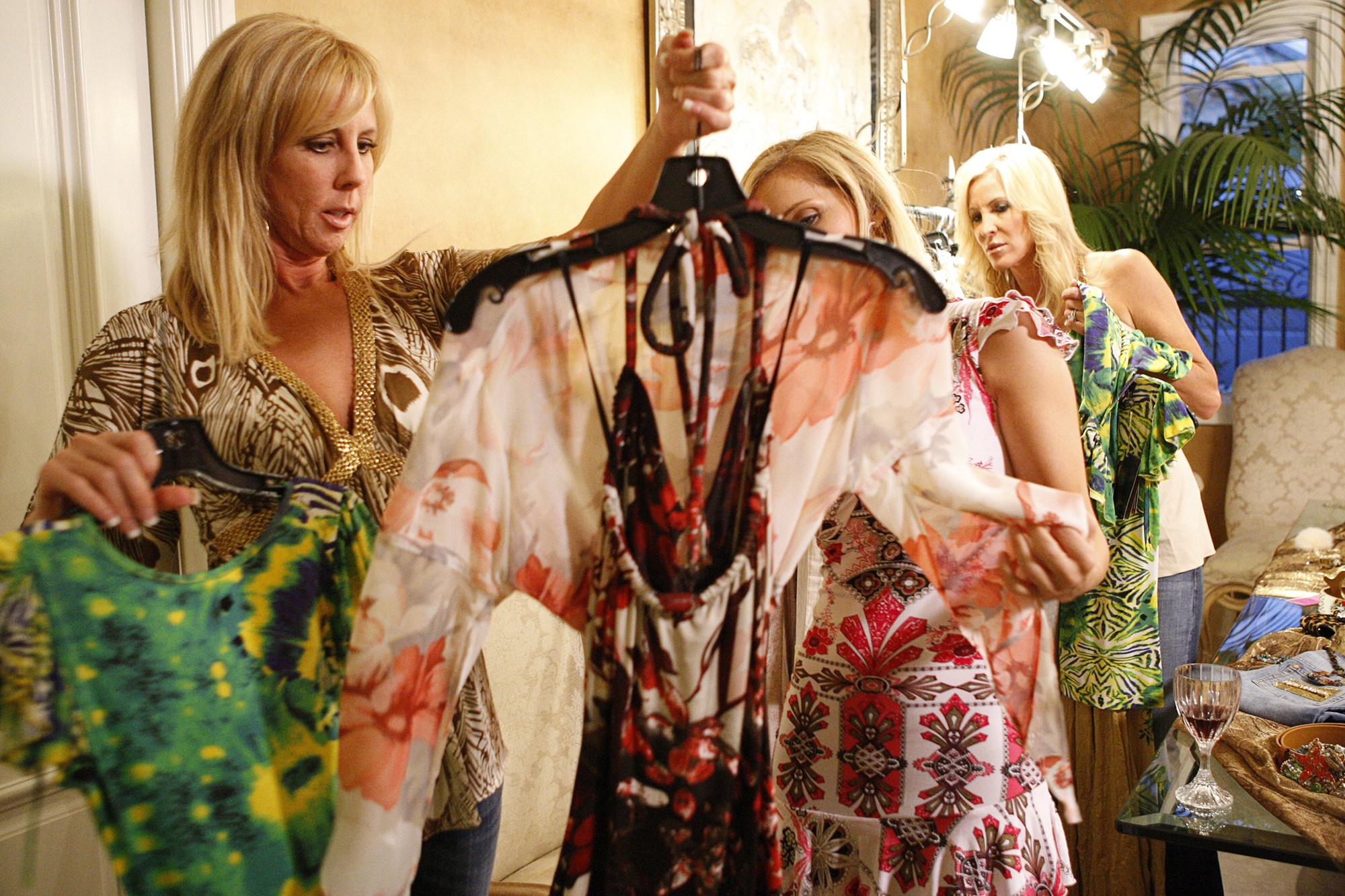 “For the Housewives, getting ready for a reunion — this is like their prom dress. So in that same way, I think it makes for a logical challenge,” the best-selling author told the outlet. “I love the dynamics that play out when you have a Housewife as a client to a designer and seeing the interaction between the Housewives and the designer who wants to win the challenge.”

As one can image, the whole collaboration was fairly chaotic. Host Christian Siriano told Vanity Fair that the special episodes made for “one of the most intense groupings of personalities ever in the shows history.” The episode, which airs on Thursday, January 6, already has the Housewives excited. McSweeney even took to Instagram to tease the evening’s episode.

Real Housewives’ Plastic Surgery: Before and After

“Tomorrow night things get REAL on @projectrunwaybravo. I love these ladies,” she captioned a backstage photo. It didn’t take long for her new costars to jump into the comments section. Beador wrote, “Had a ball with you all! Can’t wait to watch it,” while Byrant said, “So much fun!!”