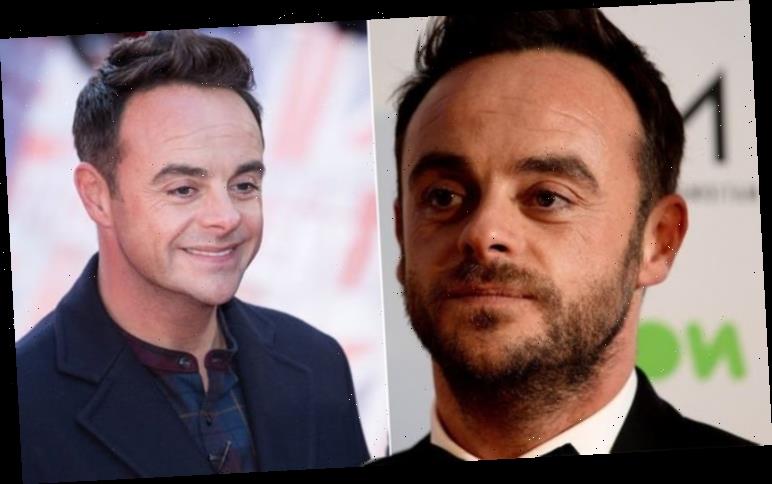 Ant McPartlin has had a few troubling years. Never too far from public scrutiny, the TV host revealed an “invisible” health condition.

Famed for his jovial and upbeat television persona, the public were shocked to learn of his troubling addictions.

Swirling down a dark hole, his marriage broke down, he was charged with drink driving and his career came to a halt.

The 44-year-old decided to move on from his 24-year marriage with make-up artist Lisa Armstrong to Anne-Marie Corbett.

Ant and Lisa are now officially divorced – with the final papers being signed off in January this year.

With the ink dry on the paperwork, And admitted to The Sun newspaper: “I’ve got ADHD.”

The NHS describes ADHD to be a behavioural disorder.

Symptoms of the “invisible” condition includes inattentiveness, hyperactivity and impulsiveness. 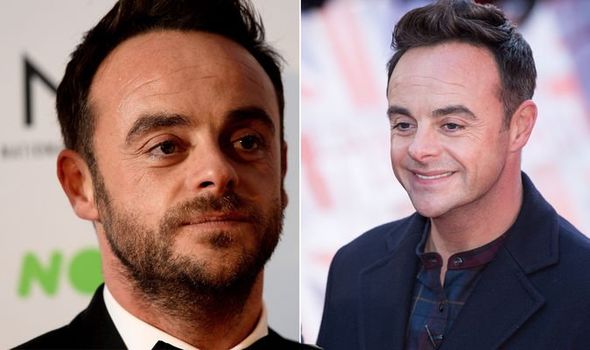 Shown to run in families, the NHS points out that research has identified possible differences in the brain compared to those who don’t have the condition.

Factors suggested to play a potential role in the development of the health condition include:

“I don’t mind talking about [it],” Ant continued.

Speaking out about his mental health condition, he added: “In our day-to-day lives we’re not very introspective – especially not British northern blokes.

“There will be so many others who will be struggling and my heart goes out to them.

“If they can get anything from what I went through then it’s, ‘It’s OK to not be OK’.”

The NHS note that specialists have put together a list of symptoms associated with ADHD in adults. 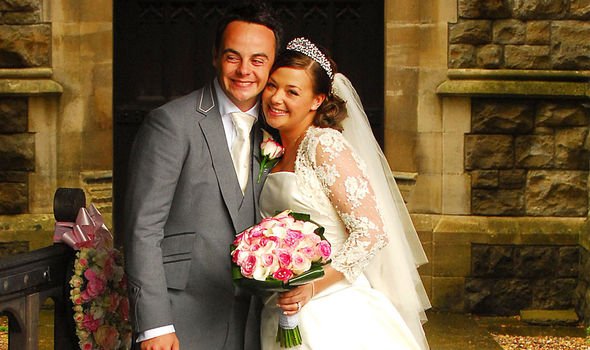 Poor organisational skills, an inability to prioritise, forgetfulness, restlessness and mood swings are all possible indications of ADHD.

A GP will be able to refer you to a specialist if you believe you may suffer from the condition.

This is because a GP can not formally diagnose anyone with ADHD.

For an adult to be diagnosed with ADHD, symptoms should have a moderate effect on different areas of your life. 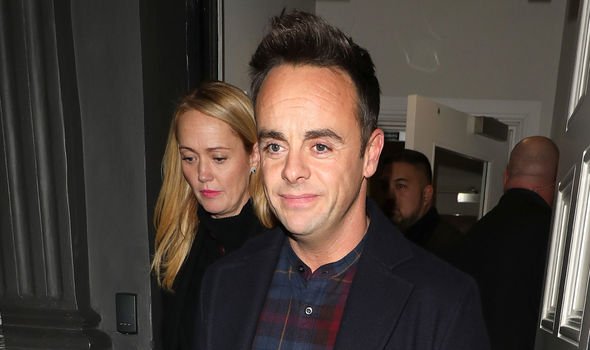 For example, driving dangerously, difficulty in relationships with partners and underachieving at work.

Additionally, one may present difficulty in making or keeping friends.

At present, the medical consensus is that cases of ADHD begin from childhood.

Meet the celebrity furrier who creates coats for Cardi B, Mary J. Blige and Diddy