It has been one week since NASA’s Perseverance rover landed in the Jezero crater on Mars, and scientists are already learning so much from the pictures, videos and sounds the probe is sending back. The rover will look for signs of past microbial life, cache rock and soil samples, and help the space agency prepare for future human exploration. NASA’s human lunar exploration plans under the Artemis programme call for sending the first woman and next man to the surface of the Moon by 2024, before preparing humanity’s next giant leap – sending astronauts to Mars.

But the expansion of the human race beyond the realms of Earth will require planning, preparation and collaboration on a scale unseen in the history of our species.

And that is what theoretical physicist Dr Adriana Marais is hoping her Off-World Project will help produce.

Speaking at a TedTalk, she said: “The next step is to develop the capability to explore worlds just beyond ours.

“I was inspired by the endurance documentary of the Shackleton voyage to Antarctica. 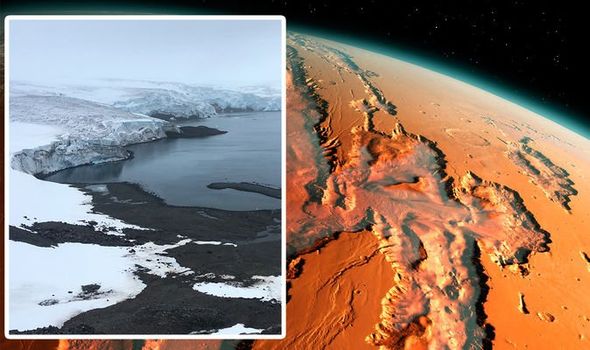 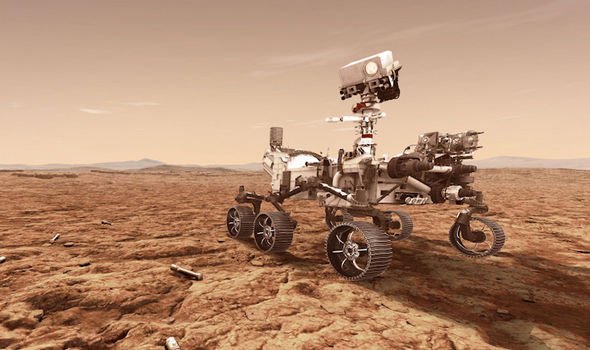 “This is remarkably similar to the call for volunteers for the MarsOne project – and the destination for this project was the inspiration for me.”

Mars One was a small private Dutch organisation that claimed it would “land the first humans on Mars and leave them there to establish a permanent human colony”.

But in 2019 it was declared bankrupt.

Dr Marais has taken inspiration from the timing of this plan, which came a century after British explorer Sir Ernest Shackleton led three expeditions to Antarctica. 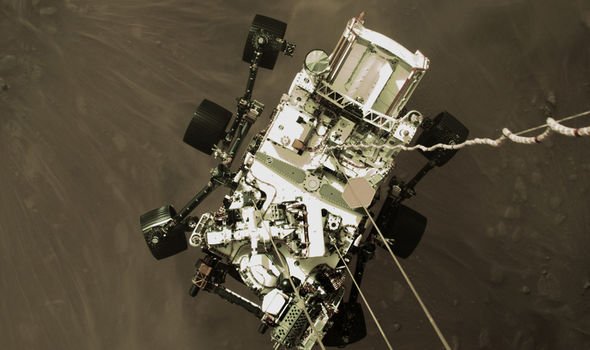 From 1907 to 1909, Mr Shackleton, alongside three companions, completed the Nimrod expedition, establishing a new record for distance travelled from the South Pole.

And Dr Marais now wants to head to the icy continent too.

She added in 2020: “In May this year I left the corporate world to establish a movement called Proudly Human.

“Our first project, or expedition, is an over winter, off-world, settlement simulation experiment in Antarctica.

“This is my inspiration for what I can do towards generating not only the capability, but in terms of the research and the technology and the kind of teams that might be successful in Mars.

“The temperatures on the surface do have some parallels with Mars, very cold. 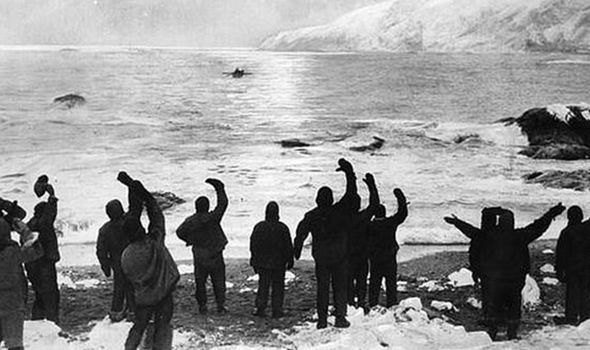 “This is one of the pods in the base where we will stay, it looks quite pleasant now in the summer, but in the winter it will be dark, there are blizzards and wind speeds can go up over 300kmph.”

The scientist explained why she has selected Antarctica as a destination.

She said: “This is the most isolated place on Earth. Even the space station or the Moon are not analogues for the kind of isolation the first crewed mission to Mars will experience.

“During the winter in Antarctica – four to five months – you cannot leave – no plane, no ship can arrive to help anyone.

“In that way, it is a unique location for the psychological aspects of designing a team and developing technology and research.” 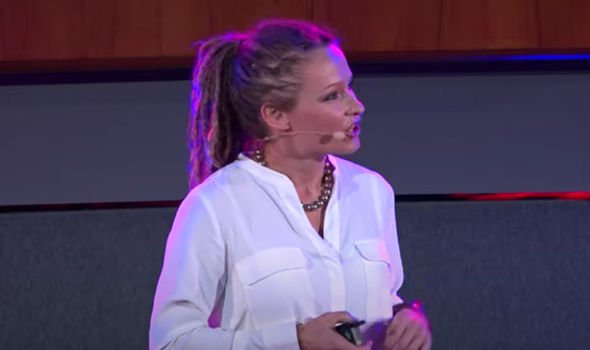 But that will not be the end of the project.

Dr Marais continued: “We will then go to the desert, the Lut Desert in Iran, which is 70C – is a potential place where we will spend the next season.

“And then a submarine – spending almost a year in a very confined area underwater is probably the closest analogue we can get to long-duration spaceflight.

“By the time we have repeated several of these missions, we hope to have generated a lot of data, a lot of knowledge and research – and, more importantly, understood what kind of individuals make up what kind of teams.”

Applications are now open to be part of the crew for the Off-World Project. You can apply here.