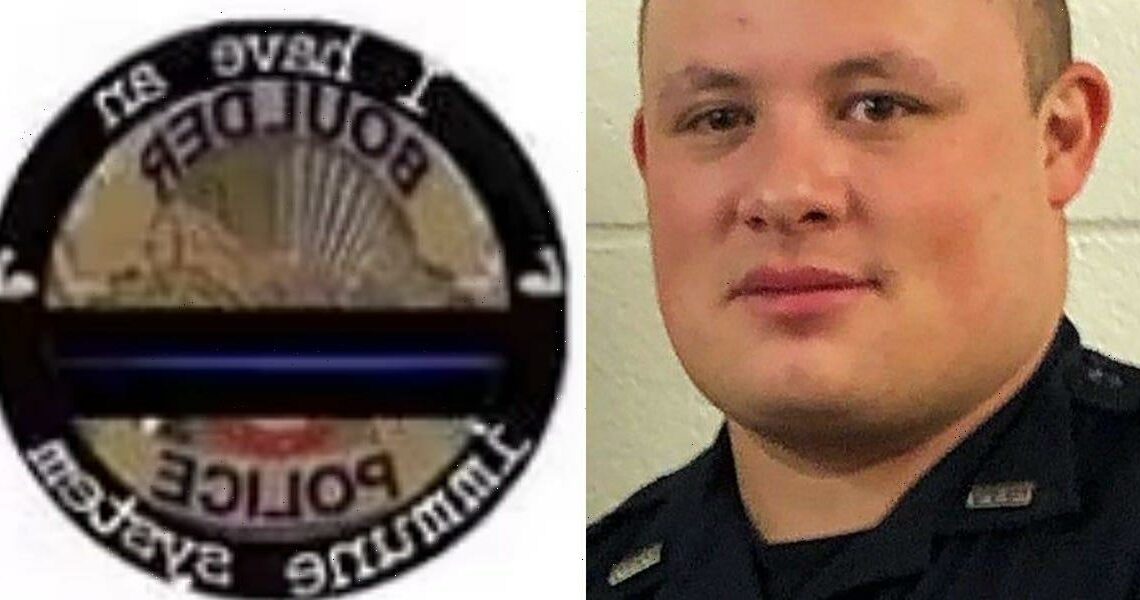 A Colorado sheriff’s deputy died from COVID-19 complications shortly after sharing a string of anti-vaccination posts on his social media, according to MailOnline.

Daniel ‘Duke’ Trujillo, 33, died on Wednesday with his family by his side, Denver’s Sheriff Department said on Twitter.

Three weeks before his death, Trujillo had updated his Facebook profile picture to include a border that read, “I have an immune system,” the MailOnline said.

“I don’t care if you’ve had your vaccine,” read another border included on a now-deleted Facebook profile picture from April, the paper reported.

Read more: Experts warn that fake vaccine cards are for sale on the dark web. But we found it was incredibly easy to just print them, obtaining 150 for only $50.

The sheriff’s deputy had also captioned a TikTok post, which he shared on his Facebook profile, with a vaccine-hesitant message.”I’ll get it later on after y’all start growing apendages [sic] out of y’alls foreheads,” he wrote.

Trujillo shared an Instagram post in July 2020 that suggested he refused to wear masks, according to a screenshot shared by MailOnline. “Before you shame me in public for not having a mask, ask yourself one simple question,” the post said. “Will this mask stop an uppercut?”

Denver Sheriff Elisa Diggins announced that Trujillo’s passing would be considered a “line of duty” death on Thursday evening, The Denver Channel reported.

Trujillo is the second Denver Sheriff Department deputy to die of COVID-19 complications this month, the local media outlet said. Deputy James Herrera also died from the coronavirus on May 16.

Both had been eligible for a vaccine since January, Denver Sheriff Department spokeswoman Daria Serna told Canoncitydailtrecord.com.