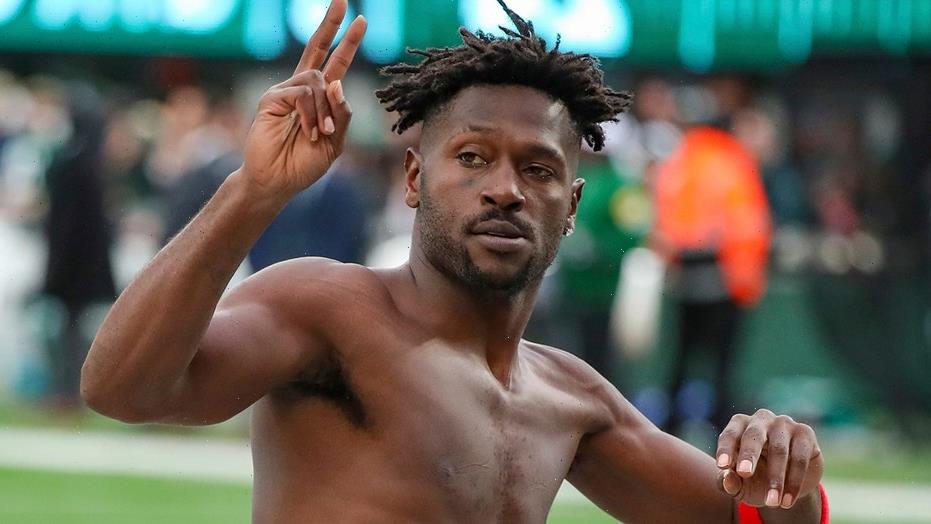 Antonio Brown shares his side of Bucs outburst, plans to play again 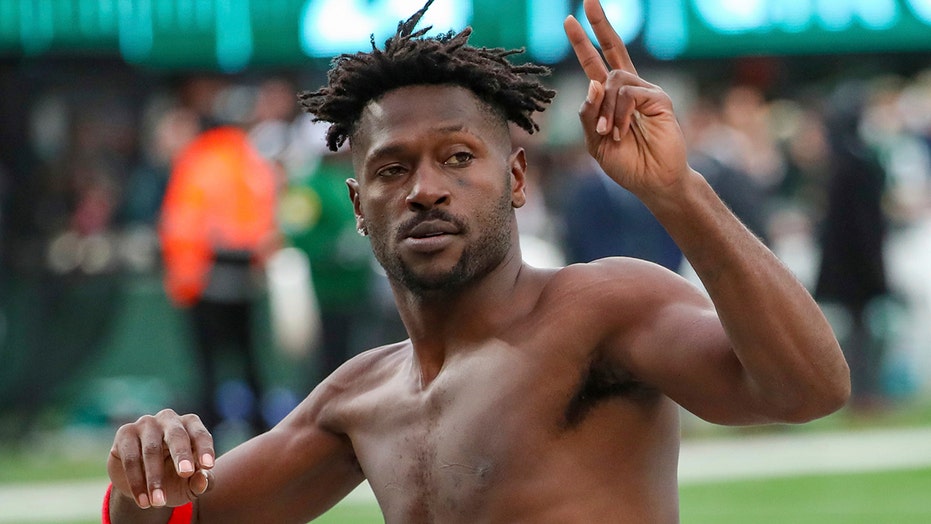 Antonio Brown opened up about what he was thinking when he removed his gear on the sideline in a game against the New York Jets over the weekend.

Brown spoke about his decision to ditch the Buccaneers mid-game in an interview on the “Full Send Podcast,” which was released Friday. He said teammates Mike Evans and O.J. Howard were trying to keep him on the sideline while he was removing his uniform, irate that coach Bruce Arians told him to leave.

Tampa Bay Buccaneers wide receiver Antonio Brown wipes his face as he leaves the field after throwing his equipment into the stands during the third quarter against the New York Jets Jan. 2, 2022, in East Rutherford, N.J.
(Andrew Mills/NJ Advance Media via AP)

“They targeted hate on me. Why would you do a guy like that? You cut me in the press conference after the game. These guys know my injuries, my MRIs. They know what I got going on. But you know, maybe I make everything look too good. Everyone see what I does. They don’t see what … (the other side does). Exactly. They make me get to that point. You’d feel super disrespected if coach woulda told you ‘get the f— outta here.’”

The Buccaneers released Brown Thursday, but he said he still plans to play football in the future.

“Of course, man,” he said. “It’s my passion. It’s what I do. Every year is a fresh start. I still like getting in shape. I still like to compete. It’s just getting started. Obviously, we had some stuff that went on. It’s all about integrity and handling people the right way. I’m a football player first, that’s my business. That’s what I do. That’s not who I am. 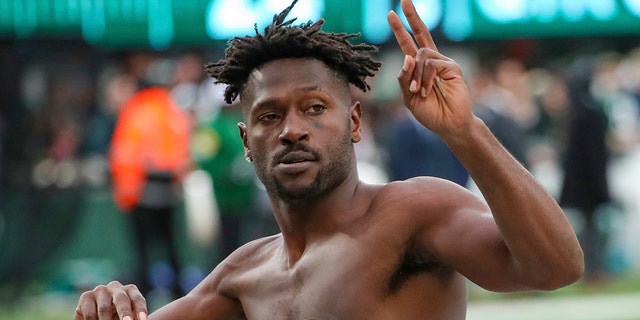 Tampa Bay Buccaneers wide receiver Antonio Brown (81) gestures to the crowd as he leaves the field during the third quarter Jan. 2, 2022, in East Rutherford, N.J. Brown left the game and did not return.
(Andrew Mills/NJ Advance Media via AP)

“Sometimes people like to say I had a past … you know I never done anything to no one. Let’s get this clear. All I ever did was play football. I acted irrational and did some things people may not have understand. But that’s a part of life. For some reason, I get a bad tag and a bad name. I get handled the wrong way. We as humans and we as people just want to be treated civilized.”

Even with the chaos swirling around him, Brown said he feels “good.”

Bruce Arians spoke of Brown on Thursday after Brown was released, saying he was unaware anything was wrong with the wide receiver.

“Obviously, we let Antonio go today. Just to clear you up on some things that happened, at no point in time during that game did he ever ask the trainer or doctor about his ankle,” Arians told reporters. “That’s the normal protocol. You go through protocol during games. I was never notified of it. So, obviously that was the disturbing thing when we’re looking for him to go back in the game.”

Arians said the problem began when Brown began complaining about not being targeted enough.

“He was very upset at halftime about who was getting targeted. Got that calmed down – players took care of that. It started again on the sideline,” Arians explained. “We had called for the personal group that he had played [with] the entire game, he refused to go in the game. 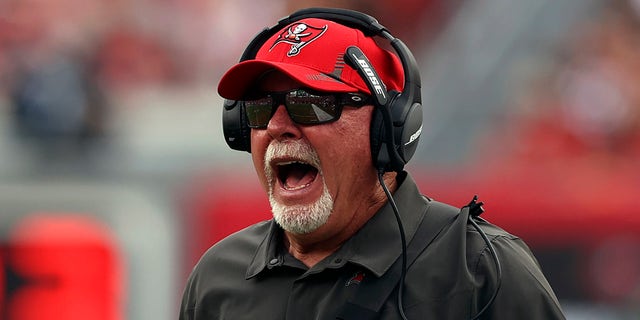 Brown released a lengthy statement late Wednesday through his lawyer explaining that he “didn’t quit. I was cut.” He said the coaching staff was aware of his injury and posted a text exchange with Arians talking about it.

Norman Jewison: Why Sidney Poitier Was Perfect for 'In the Heat of the Night'