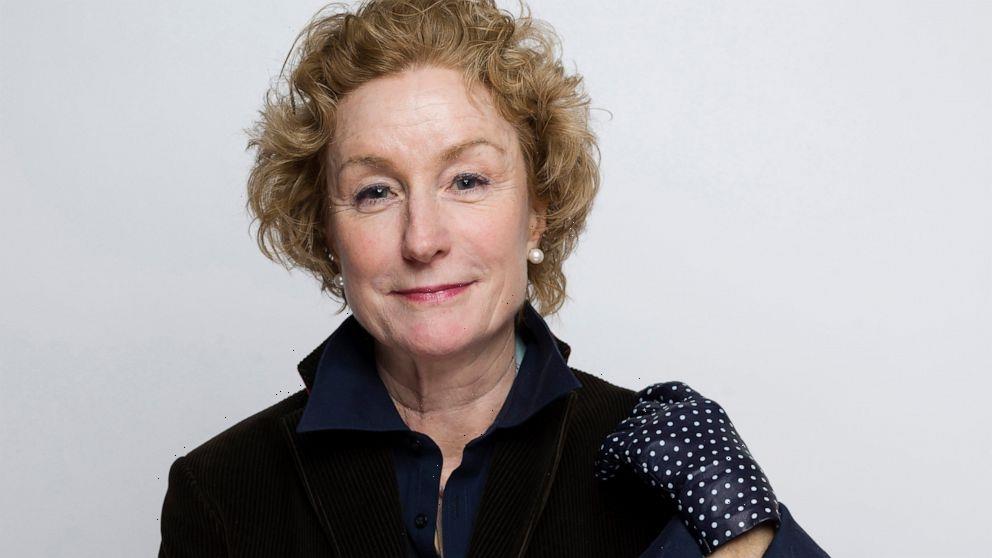 Brian Boyd, 26, was arrested Thursday and charged with leaving the scene of an accident resulting in death and failure to yield to a pedestrian, New York City police said in a news release.

Banes was hit by a scooter or motorcycle in early June while she was crossing a street on the way to her alma mater, the Julliard School. She was taken to a hospital where she died on July 14 at age 65.

Banes appeared in numerous television shows and movies, including “Gone Girl” in 2014 and “Cocktail” with Tom Cruise in 1988. On television, she had roles on “Nashville,” “Madam Secretary,” “Masters of Sex” and “NCIS.”

Few details on the arrest were immediately announced. Police did not say whether Boyd had an attorney who could comment on his behalf.

For the gold: It's the US and France, again, for Tokyo title
Recent Posts