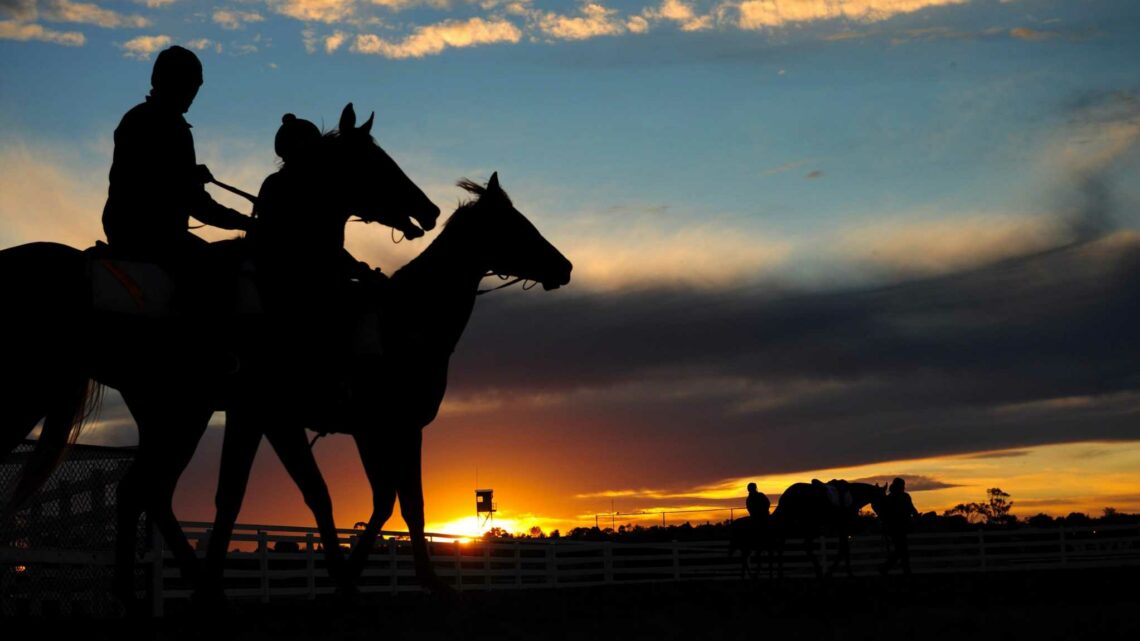 TWO people were arrested in Australia on Wednesday as part of a race-fixing and cocaine trafficking investigation. 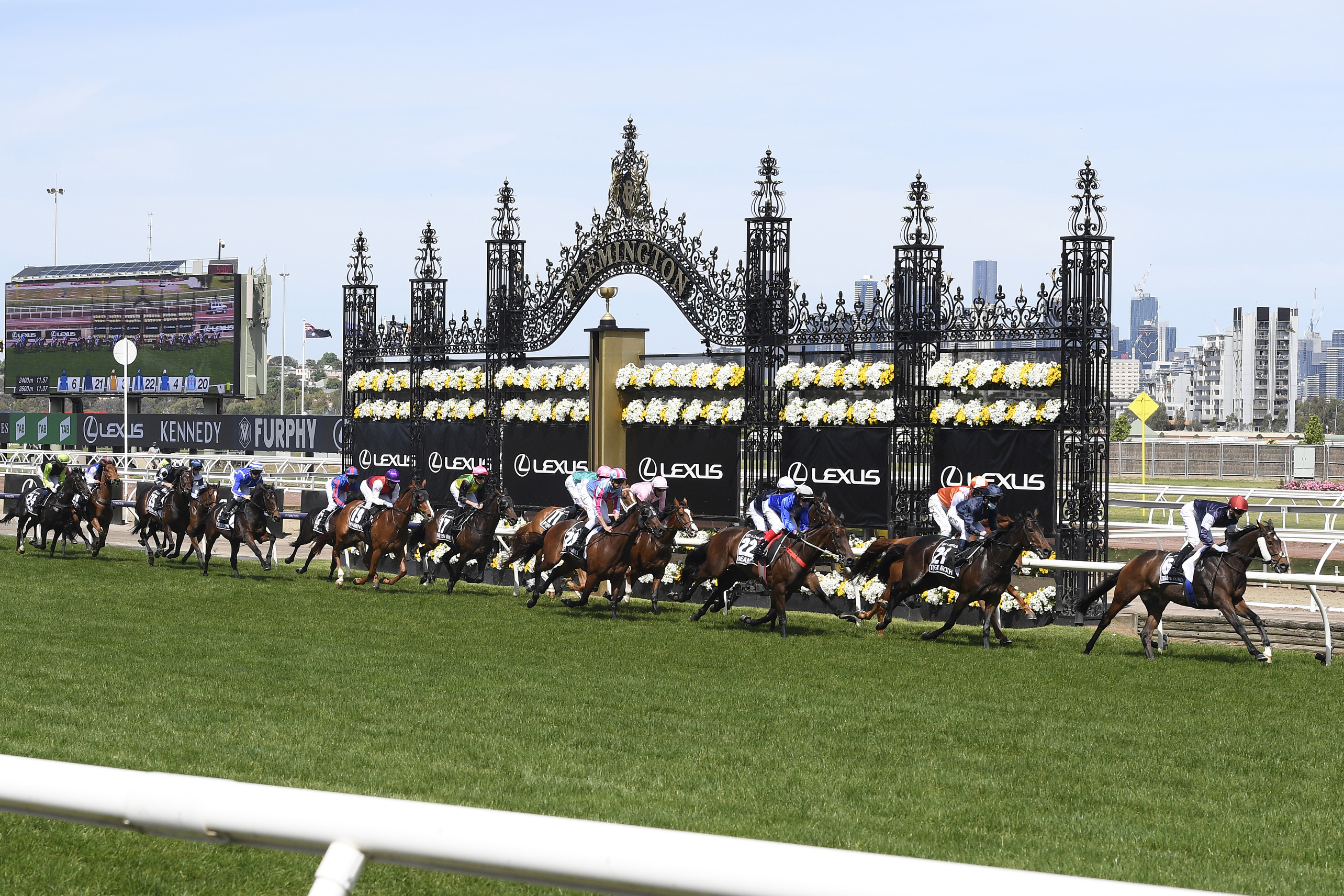 The investigation has focused on the alleged use of illegal substances in racing and corrupt betting practices, as well as the use, possession and trafficking of Class-A drugs.

Both were interviewed in regard to allegations of race-fixing and conspiracy to defraud Racing Victoria stewards, while the man was questioned about alleged cocaine trafficking.

The ultimate home for all your racing needs.

Number one for tips, betting offers and news – as well as full racecards and an interactive results and odds comparison service.

They were released pending further questioning later on Wednesday, with the police investigation still ongoing.

Superintendent Steve White said: "Victorians are well known for their love of sport but equally they want to know that the playing field is fair and honest.

"We also know that the various sporting codes, such as the racing bodies we have been assisted by as part of this investigation, feel the same as police and the broader public.

"I can assure the public that Victoria Police take matters of corruption in sport seriously.

"We will continue to work with our stakeholders to target, disrupt and apprehend people who commit these offences.

"Today's warrants also reinforce that police are prepared to investigate any and all allegations of corruption in sport."

Detectives from the SIIU have been assisted by the regulatory bodies of horse racing, harness racing and greyhound racing in Victoria during the investigation.

In a statement Racing Victoria said: "Racing Victoria confirms that it is aware that Victoria Police’s Sporting Integrity Intelligence Unit has today arrested two people as part of an investigation into alleged illegal activity within the racing industry.

"Whilst the matter remains the subject of an ongoing investigation by Victoria Police we will not be making any further comment."

There have been several police investigations into illegal activity in the Australia racing industry in recent years.

The most infamous involved former top trainer Darren Weir, who was arrested and banned for four years on animal cruelty and cheating charges having used electric shock equipment on his horses during races.